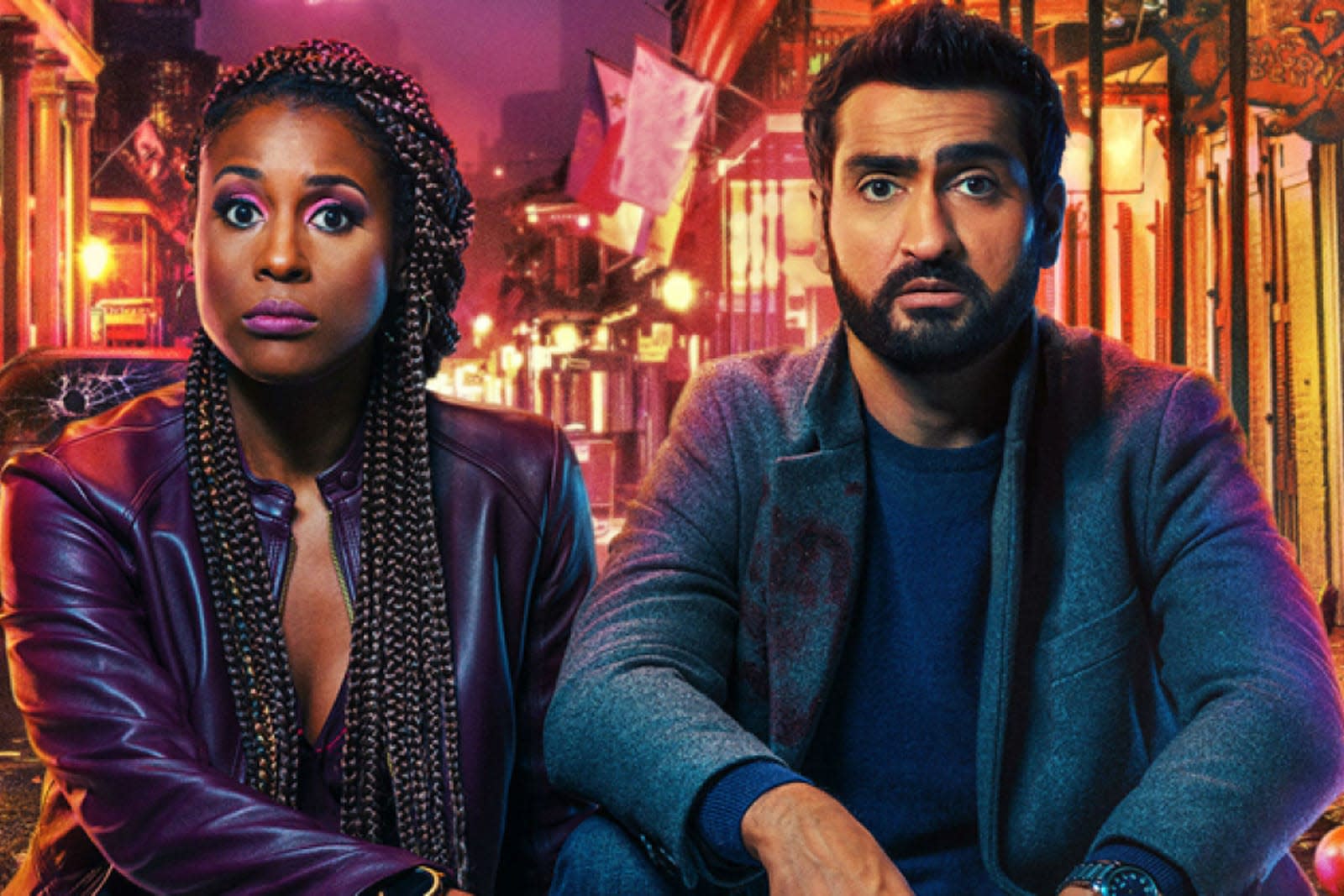 Movie studios are already sending theatrical releases to streaming services as the coronavirus outbreak grips the world, but they've usually gone directly to in-house services. Paramount, however, appears to be breaking rank. Both Deadline and Hollywood Reporter understand that Paramount is releasing the romantic comedy The Lovebirds on Netflix after cancelling its theatrical release -- the first time one of these cancellations has gone to a third-party streamer. The details of when and where it will be available aren't clear, but it's believed to be a worldwide deal. The Issa Rae and Kumail Nanjiani flick was originally due to premiere on April 3rd.

It sounds like an unusual deal on the surface. Paramount has so far offered yanked movies like Sonic the Hedgehog as digital purchases. And while CBS All Access is focused on TV shows, this is theoretically a time to drive viewers to that service instead of a competitor.

However, it may come down to history and pragmatism. Paramount has a running relationship with Netflix that has led to multiple projects, including The Cloverfield Paradox and a planned Beverly Hills Cop sequel. It's a fairly easy leap. And whether Paramount likes it or not, Netflix has a much larger audience than All Access -- this may be the studio's best chance at recouping its investment short of delaying the movie's release.

In this article: coronavirus, covid-19, entertainment, internet, movies, netflix, paramount, services, streaming, the lovebirds, video
All products recommended by Engadget are selected by our editorial team, independent of our parent company. Some of our stories include affiliate links. If you buy something through one of these links, we may earn an affiliate commission.