The Morning After: Lego's NES replica comes with a 'playable' Mario game

Plus reviews for 'Paper Mario' and 'Ghost of Tsushima.'

This console generation is on its way out, but Andrew Tarantola believes one of the PS4’s best games ever is about to appear. That game, of course, is Ghost of Tsushima, which takes place during the Mongol invasion of Tsushima Island in the 13th century. It’s not breaking a lot of new ground gameplay-wise, though, with elements cribbed from other third-person Sony games you’ve played before, like Horizon: Zero Dawn and Uncharted, as well as third-party titles like Batman Arkham and Sekiro.

Still, he said that “Sucker Punch has managed to seamlessly meld them together, hone and polish the overarching gameplay experience into something truly phenomenal,” so I guess there’s one good reason to give your PS4 another go before it’s replaced this fall.

Just as we were getting used to the Lego Super Mario kits, the company has officially unveiled a brick-based replica of an entire Nintendo Entertainment System (which just so happened to turn 37 today). The 'console' doesn't actually play any games, but there is a buildable TV, with a tiny Mario figure and a crank that slowly moves the level in the background. The kit also comes with a special Action Brick that the Lego Mario from the upcoming Starter Course can scan.

Like Lego Mario, though, it’s one expensive project. The Lego NES is $230 — you could get an actual Switch console for that.
Continue reading.

But that doesn’t mean you’ll be able to get one.

The coronavirus pandemic is still with us, and as a result, people may be spending more time at home over the next several months. This possibility seems to be impacting plans for Sony and Facebook, as reports from Bloomberg and Nikkei suggest the companies will build millions more PlayStation 5s and Oculus headsets than they had originally planned.

Combined with potentially increased demand, it’s hard to say how this will impact availability, but now Sony’s largely robotic production facilities will crank out as many as 10 million PS5s by the end of the year. One hurdle that’s harder to clear is moving those units to buyers outside of Asia — limits on air freight mean many of them may not be delivered until 2021.
Continue reading.

And leaks images of its home antenna.

SpaceX has revealed it will launch, this summer, a private beta for its satellite-provided internet service Starlink followed by a public beta. It’s emailing prospective testers to collect their addresses to narrow down locations beyond the ZIP and area code level, and data miners have dug into its website to find support information and some pictures of its equipment.
Continue reading. 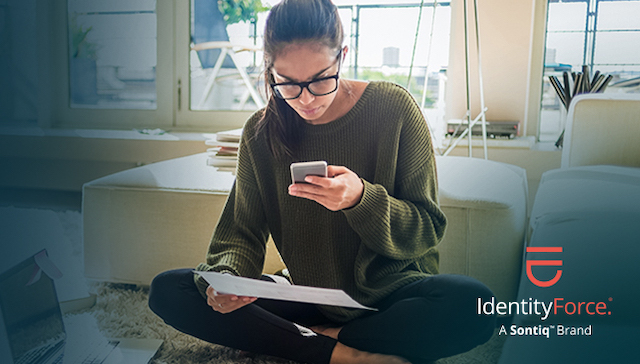 A robot could cook your next White Castle slider

Miso Robotics' Flippy is part of an upcoming pilot program.

White Castle is teaming up with Miso Robotics to pilot burger-flipping bots in its restaurants, starting in Indiana. The two companies have been collaborating for about a year to integrate Flippy’s ROAR (Robot on a Rail) system into White Castle’s existing kitchen layouts and workflows. The robotic arm will, as its name implies, ride an overhead rail in front of the griddle flat top and oil fryer using the restaurant’s existing equipment.

White Castle hopes that Flippy’s assistance can help its staff reduce food waste and shorten the time customers spend waiting for their food to arrive, helping with the trend for increased ‘low-touch’ eateries due to the coronavirus pandemic.

Plans are for the system to be working by September.
Continue reading.