The Morning After: Reviews are in for the Pixel 5, Pixel 4a 5G and OnePlus 8T

Thinking of buying a new phone? We’ve got opinions on lots of them this week, and we haven’t even handled those 5G iPhones yet. We published no fewer than three in-depth smartphone reviews yesterday: Google’s Pixel 5, the Pixel 4a 5G and the OnePlus 8T. 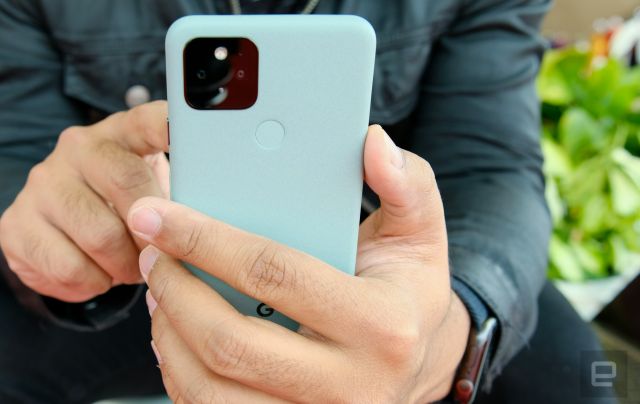 If anything, Google spoiled its own party by launching the Pixel 4a (sans 5G) a few months earlier. Both of the new Pixels have pretty much the same design, with a few extras and an additional camera sensor. Like our reviewers, I find it hard to get excited about them, though. 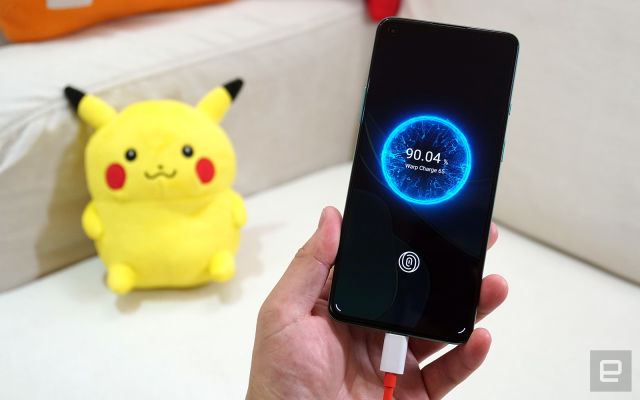 The OnePlus 8T, roughly the same price as the Pixel 5, strives for a happy medium between the company’s most expensive device, the 8 Pro, and the basic OnePlus 8. It accomplishes its goal, and throws in a lightning fast charger, too.

Is it me, or have there been even more phones than ever? And why, when we’re going nowhere this year? 5G, my friend. The next-gen network is gathering pace, and both the phone carriers and phone makers sense the opportunity for easy upgrades — even in people not usually willing to fork out for an incremental phone update. Just take a look at Apple’s iPhone showcase earlier this week — lots of time dedicated to cheerleading 5G — and even featuring my boss’ boss’ boss(?), Verizon CEO Hans Vestberg. Yes, you could probably wait until 2021 to feel the true benefits of 5G. And when you’re ready, there’s a whole family of phones waiting to be bought.

You can put down $300 for a reservation, with deliveries scheduled to start in 2021. 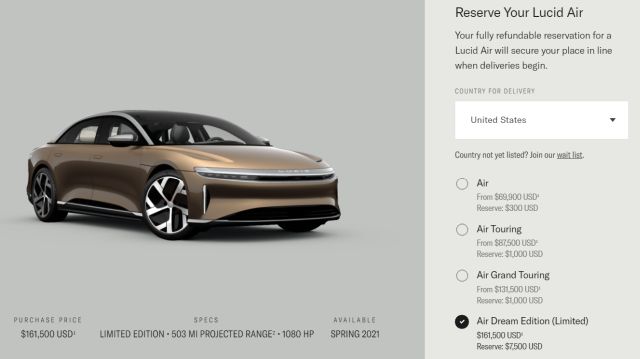 Lucid has announced how much it’ll cost for (us normal) folks to buy its new EV, with the base model Air setting you back $77,400. Naturally, that price will fall to $69,900 if, or when, you apply the federal EV tax credit, before you start adding optional extras. For that cash, you’ll get a vehicle with a single 480 horsepower motor and an estimated range of 406 miles on a charge.
Continue reading.

But did they say if it felt good in the hand? 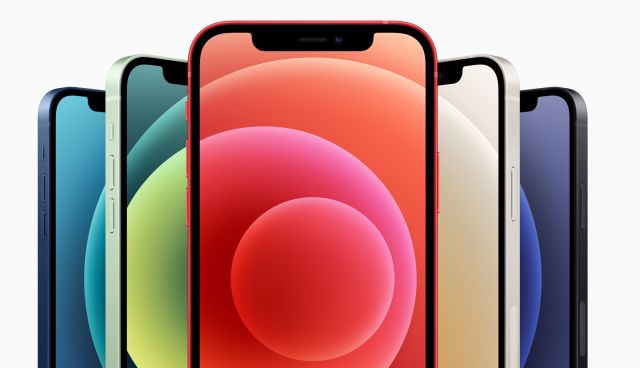 Now Apple has announced its new iPhones, people want to know how it looks and feels in real life. Unfortunately, current conditions kept reporters away from the event. However, both the iPhone 12 and iPhone 12 Pro made their debut in the studio on Good Morning America where ABC News’ Becky Worley showed off the devices, including some useful context on those new MagSafe connectors and accessories.
Continue reading.

And the game’s signature swords.

As you probably expect, this Monster Hunter trailer has plenty of action — we’re hunting monsters here, after all. Artemis (Jovovich) is the leader of a United Nations military unit that travels through a sandstorm portal to a mysterious world populated by monsters. The squad isn’t exactly used to battling huge beasts, so they team up with a man named Hunter (Tony Jaa) to take them down.
Continue reading.

Save on these 5 eLearning bundles on Prime Day 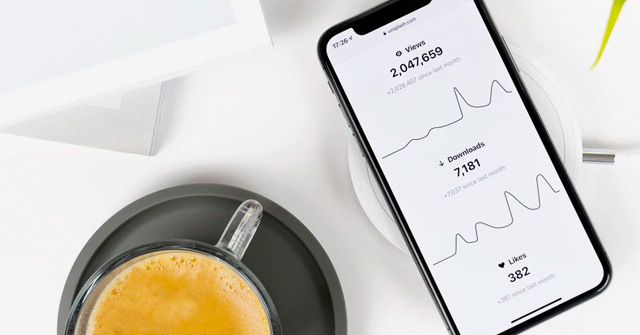 The battery can last for about 150 shots. 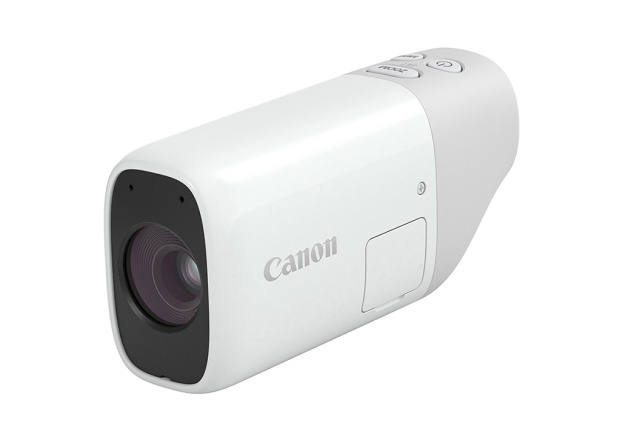 Canon just unveiled the PowerShot Zoom, a “compact telephoto monocular,” with a design that looks like a golf rangefinder rather than a camera or camcorder. It’s designed not only to take 12-megapixel photos and 1080p video but work as a viewer for “hiking, birdwatching and nature gazing.”

It has a relatively tiny 1/3-inch sensor along with an f/5.6-6.3 lens that supports 100mm or 400mm focal lengths, along with a digital zoom to 800mm (full-frame equivalent.) You can capture either 12-megapixel photos or 1080p video (with a modest 100-3200 ISO range) to a microSD card, and it has built-in optical stabilization along with face-tracking autofocus capability. Canon is also pitching this as a monocular viewer that gives you highly zoomed-in views of sports, wildlife, concerts or scenic views, available for $300 when it starts shipping in November.
Continue reading.

And a Sonic skin for ‘Fall Guys’. 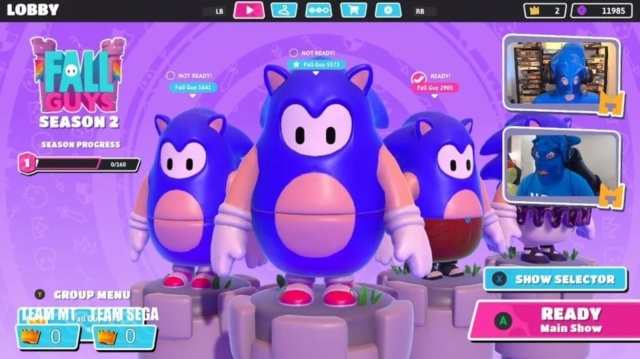 Sega is celebrating its 60th birthday with a bunch of discounts on its game catalogue on Steam. It’s also released a few mini-games especially for the occasion — and they'll only be available to claim for a limited time. They include a canceled project called Golden Axe: Reborn that consists of just one level. You'll have 24 hours to add it to your library, starting October 18th at 1 PM ET.

Another of the mini-games is a crossover between the Streets of Rage and Yakuza franchises — two game series Mat Smith loves. In Streets of Kamurocho, you can beat up a bunch of 16-bit bad guys with series protagonists Kiryu and Majima. That one's available from October 17th to 19th, just in time to warm up the hype machine for Yakuza 7’s imminent release.
Continue reading.

Microsoft's new Xbox UI is already available on Xbox One