Fortnite’s new season is keeping the battle royale title close to its Disney ally. Following all the Marvel nods, we’re back to Star Wars. This time around, it’ll include the latest main characters, Din Djarin  — the Mandalorian himself — and the probably-more-popular Baby Yoda. 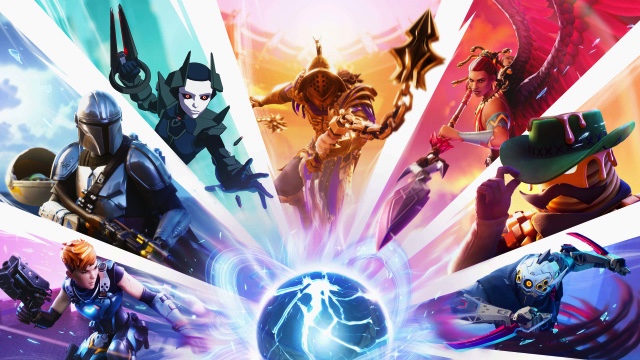 The map has been refreshed yet again, and there’s a new twist to the game, too, with people earning bounties in-game towards recruiting characters — presumably an attempt to keep players engaged. Epic recently announced its Crew subscription, which also launched yesterday, aimed at its die-hard fans.

The last season ended in a climactic battle between Iron Man, Thor and Galactus; an incredibly big budget set-piece for a free-to-play game. Let’s see how Baby Yoda saves the multiverse.

But if Star Wars leaves you cold, there’s always the character with pancakes for a head.

The Chang'e-5 gently set down Tuesday in the Oceanus Procellarum. 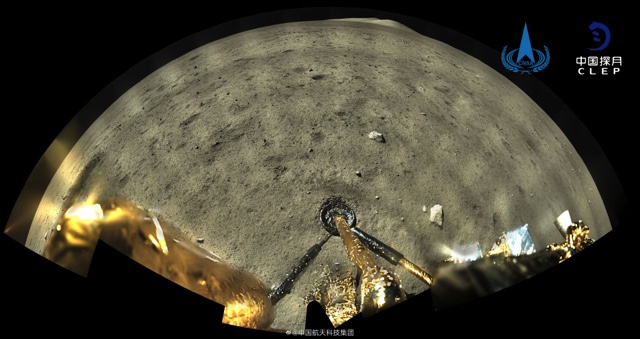 Earlier this week, China’s Chang’e-5 robotic lunar lander successfully set down on the moon’s surface, marking humans' first soil-sample collection mission in four decades. And yesterday, the Chang’e-5 was able to transmit a full-color recording of its descent. The lander has already begun taking samples on the surface, and on Thursday, the Chang’e-5 will attempt to rendezvous with an orbiting spacecraft before handing off the materials for transport back to Earth.
Continue reading.

The company appears to be focusing on safer bets as it seeks profitability. 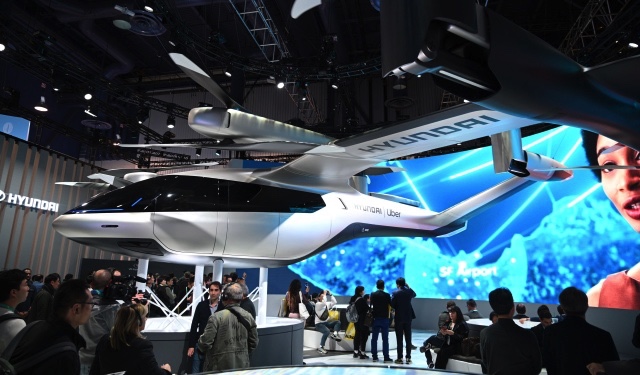 Uber is in advanced talks with Joby Aviation to sell its flying taxi division, Axios reports. An Uber spokesperson declined to comment to Engadget on the possible deal for Uber Elevate. However, the sale could be confirmed within the next few weeks. Joby Aviation previously agreed to partner with Uber on air taxi services. It ran a helicopter service in New York City, but Uber put that on hold amid the COVID-19 pandemic.
Continue reading.

It's the first rocket-powered Unity test from its new Spaceport America New Mexico base. 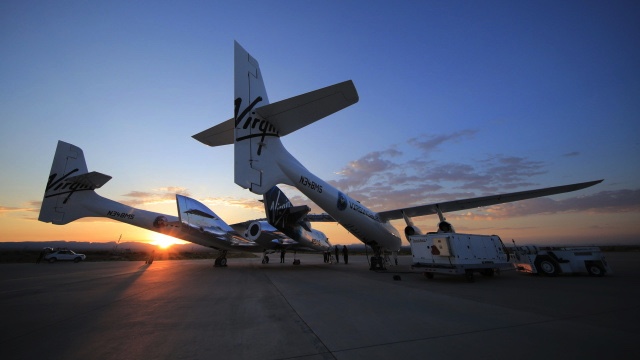 So far at its New Mexico spaceport, Virgin Galactic has only conducted Unity glide tests, not rocket-powered ones. It had planned to start rocket tests last month, but these were pushed back due to the COVID-19 pandemic.

The flight team has a number of objectives in mind, “including testing elements of the customer cabin as well as assessing the upgraded horizontal stabilizers and flight controls during boost.”
Continue reading.

The winners include Zoom and Disney+.

Along with its top podcasts and books of the year, Apple has revealed the winners of its App Store Best of 2020 awards. The company named an app and game for each of its core devices, along with an Apple Arcade title and a few apps that best exemplified this year's trend of helpfulness. Apple also commended Niantic for adapting Pokémon Go's gameplay so gamers could still play even during stay-at-home measures.
Continue reading.

The gold 8th-generation iPad returns to $299 at Amazon

Google's Shopping Gift Guide will show you what everyone's buying