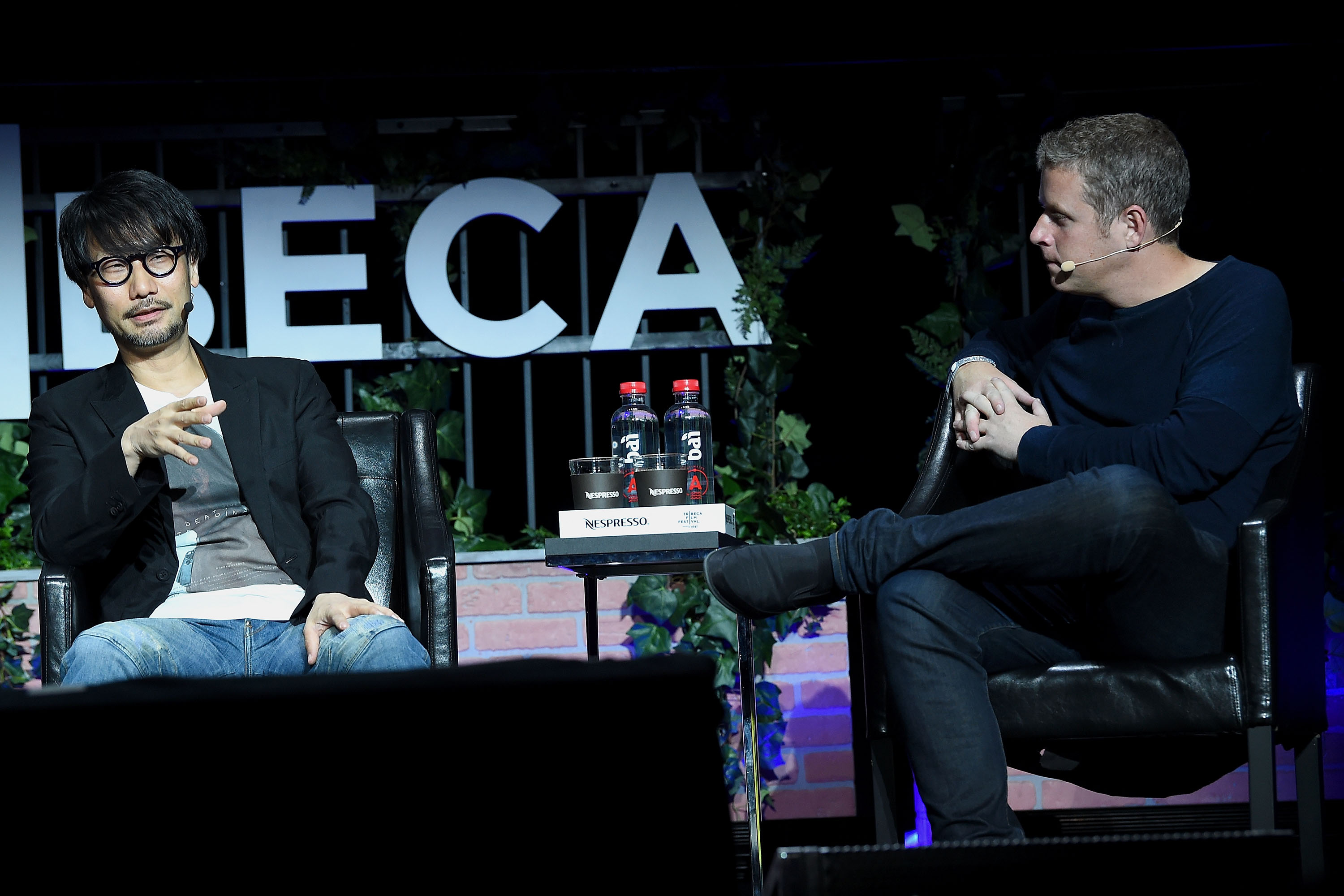 The Tribeca Film Festival will shine a brighter spotlight on games starting next year. It’s looking to “highlight the medium as a form of storytelling, art and innovation,” according to a press release.

For the first time, Tribeca has opened submissions for games to be designated as Official Selections, which will highlight titles that “demonstrate artistic excellence in storytelling.” Tribeca will consider games made for the web, console, virtual reality, augmented reality and mobile, but not tabletop games. Those that make the cut will be eligible for the inaugural Tribeca Games Award.

To help shape the direction of Tribeca Games, the festival has put together an advisory board. The members are filmmakers Nia DaCosta and Jon Favreau, EA co-founder Bing Gordon, The Game Awards producer Geoff Keighley, Death Stranding auteur Hideo Kojima, Remedy Entertainment creative director Sam Lake and Kiki Wolfkill, who heads up transmedia and entertainment for Halo at 343 Industries.

📢For the 1st time ever, Tribeca is opening submissions for games! #TFF2021 marks the 10th anniversary of games at Tribeca & we want to see your work. Submit, learn more about Tribeca Games, and check out our stellar advisory board at: https://t.co/0JLiKNcSv6 pic.twitter.com/7z4SxLSL2D

Games have played a role in Tribeca for a decade. LA Noire was the first title to get Official Selection status back in 2011. Other games have received that honor since then, including God of War, League of Legends and What Remains of Edith Finch. Since 2017, there’s been a companion games festival alongside the core film programming, while VR experiences have had a presence at Tribeca for several years.

“In the ten years since we first welcomed a game to Tribeca’s official program, we’ve seen an exciting convergence of games, film, and immersive experiences. Where there was once a clear delineation between media, there is now a blurring of the lines — stories have become games and games have become stories.” festival co-founder and CEO Jane Rosenthal said in a statement. “Broad recognition for voices at the forefront of this ever-changing landscape is long overdue, and we intend to be a home for these creators whose incredible work should be celebrated.”

The next edition of the Tribeca Film Festival will take place June 9th-30th, 2021.

In this article: games, video games, videogames, tribeca, tribeca film festival, tribecafilmfestival, tribeca games, tribecagames, nia dacosta, niadacosta, jon favreau, jonfavreau, news, gaming
All products recommended by Engadget are selected by our editorial team, independent of our parent company. Some of our stories include affiliate links. If you buy something through one of these links, we may earn an affiliate commission.