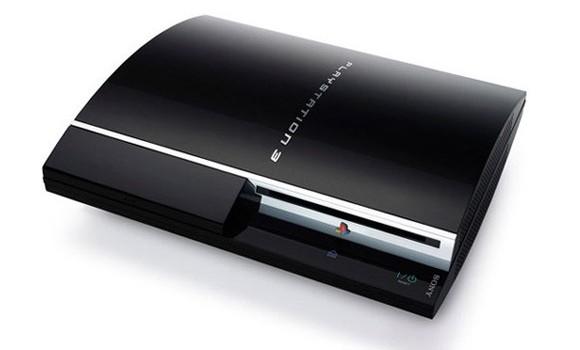 That PlayStation 3 price drop rumored to be coming tomorrow? Not happening, according to Sony. In a statement given to Joystiq, SCEA public relations manager Al De Leon says, "we do not have plans for a PS3 price drop, and any rumors to that effect are false and are the result of speculation." Although we wouldn't put it past the company to deny it up until the second before an official announcement, we seriously doubt Sony would announce any sort of price cut on the day it's most likely to get drowned out by fake PSP2 mockups. No word on that speculated $100 PS2, but we wouldn't get our hopes up here, either.
In this article: play station, PlayStation, playstation 2, playstation 3, Playstation2, Playstation3, price drop, PriceDrop, ps2, ps3, ps3 price drop, Ps3PriceDrop, sony, sony playstation, sony playstation 2, sony playstation 3, SonyPlaystation, SonyPlaystation2, SonyPlaystation3
All products recommended by Engadget are selected by our editorial team, independent of our parent company. Some of our stories include affiliate links. If you buy something through one of these links, we may earn an affiliate commission.
Share
Tweet
Share