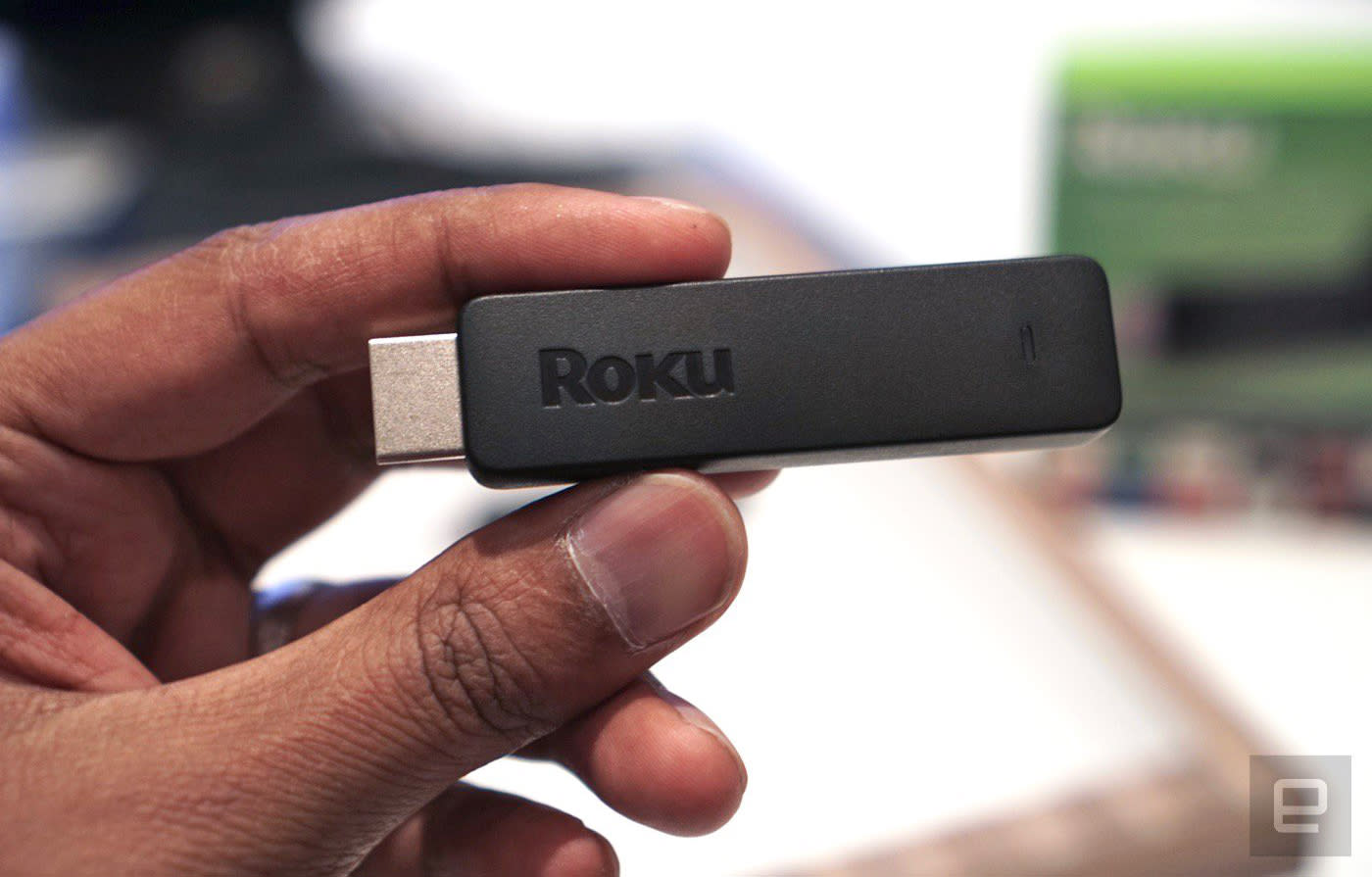 While the FCC is working on ways to "unlock the box," Comcast announced plans for its Xfinity TV service that don't require the set-top add-on. Later this year, the company will release an Xfinity TV Partner app for Roku-powered TVs and streaming gadgets as well as Samsung's 2016 line of smart TVs. The app is part of a wider Xfinity TV Partner Program from Comcast, which brings its cable service to consumer home entertainment devices while nixing the extra cost of renting a box.

Comcast says this service will offer the Xfinity guide along with live and on-demand content, plus a cloud-based DVR. The company already had live television apps that allow customers to stream shows and more from 70 channels on mobile devices. Sure, you're still paying the monthly cost of a cable subscription, but over the course of a year, the savings from not having to lease the extra box will be significant.

"In light of the success of the apps-based model in the marketplace, the far-reaching government technical mandate being currently proposed by the FCC is unnecessary," explained Comcast SVP Mark Hess in a blog post. "The FCC's proposed set-top box mandate threatens to undermine this highly-dynamic marketplace, create substantial costs and consumer harms, and will take years to develop -- only to be likely outdated by the time it reaches the marketplace -- all in an effort to achieve what apps are already delivering for consumers."

Comcast explains that this is not an over-the-top streaming service, but rather a way for its customers to access programming without the traditional set-top box. While Roku and Samsung are the first to jump on board, the cable company is open to adding new partners as well. Unfortunately, there's no definitive word on when the Xfinity TV integration will launch, as Comcast offered the vague "later this year" timing estimate.

Late last year, Time Warner Cable began a cable TV trial with Roku and its own apps in NYC, offering packages for internet-only customers that range from $10 to $50 per month. However, TWC's beta test didn't include DVR even though it too offered an easy way to access cable programming.

Update: The FCC weighed in on Comcast's announcement with the following statement:

"While we do not know all of the details of this announcement, it appears to offer only a proprietary, Comcast-controlled user interface and seems to allow only Comcast content on different devices, rather than allowing those devices to integrate or search across Comcast content as well as other content consumers subscribe to."

In this article: av, cable, cabletv, comcast, entertainment, roku, samsung, smarttv, television, tv, xfinity
All products recommended by Engadget are selected by our editorial team, independent of our parent company. Some of our stories include affiliate links. If you buy something through one of these links, we may earn an affiliate commission.