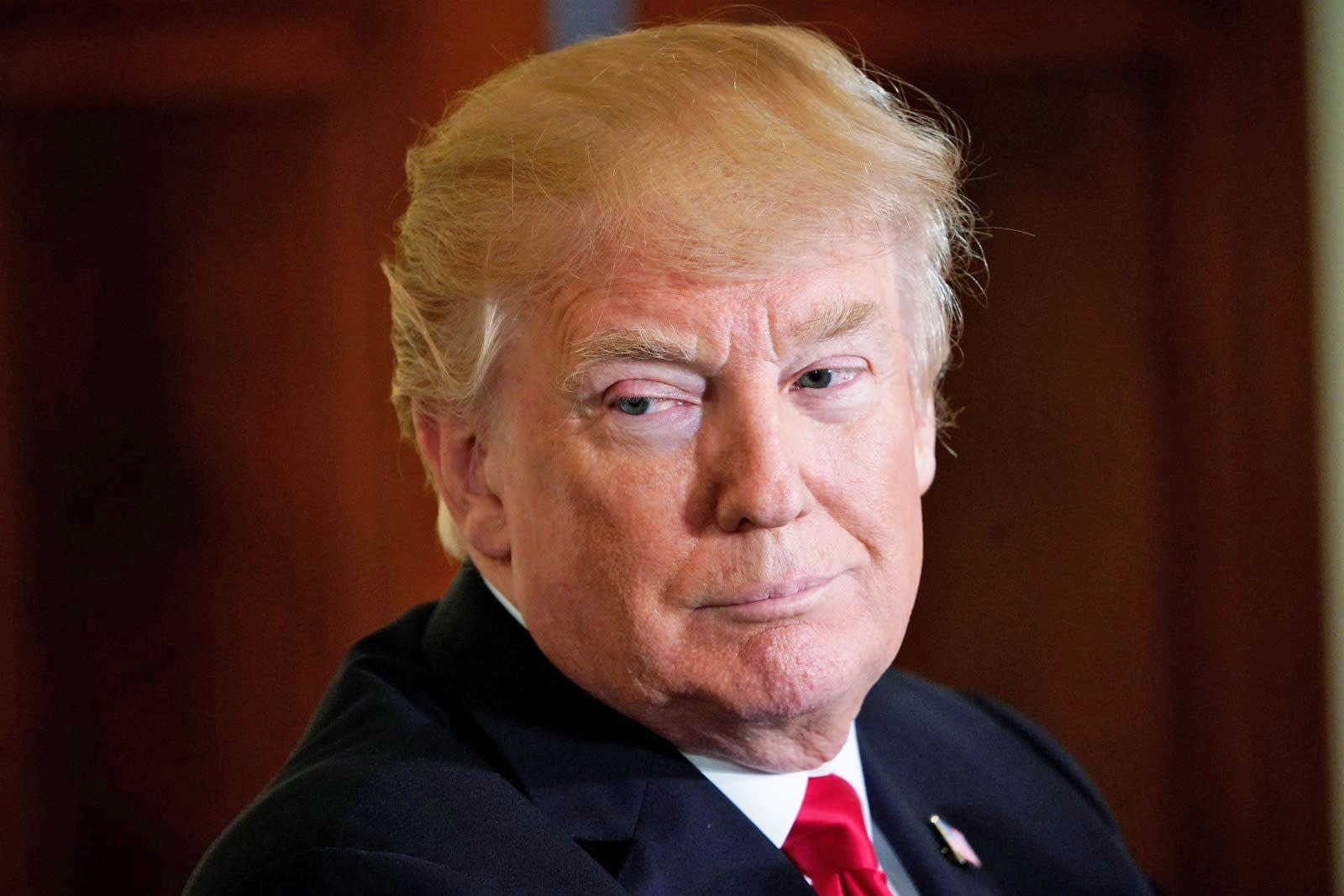 Today, the Office of Science and Technology Policy (OSTP) released a report on what it considers to be the Trump administration's achievements in advancing science and tech over the past year. "The Trump administration is committed to advancing technological development and conducting research and development to ensure national security, grow the economy, create well-paying jobs and improve the lives of Americans across this great nation," says the report. "Over the past year, OSTP has led coordinated administration efforts to promote emerging technologies, empower Americans to innovate and defend American technologies abroad."

It then goes on to highlight efforts the administration has made to encourage innovation in fields like AI, medicine, biotechnology, connectivity, cybersecurity, energy, national security, scientific discovery, the opioid epidemic, space exploration and STEM. However, throughout the report, there are very few cases where actual action has been taken. Instead, it more often details changes to policy, convening of councils or advisory boards and commissioning of reports -- all of which amounts to a lot of talk and hardly any action.

The OSTP report mentions formations of the American Technology Council, the Office of American Innovation and the President's Commission on Combating Drug Addiction and the Opioid Crisis as well as the revival of the National Space Council. It also mentions summits and meetings that members of the administration took part in including the American Leadership in Emerging Technology Summit, the G7 Information and Communications Technology Ministerial and the Asia-Pacific Economic Cooperation Economic Leaders' Meeting. Also sprinkled throughout the report are various executive orders aimed at reviewing and ultimately gutting previous policies as well as a handful of reports that have been produced but as of yet not followed up on. When you take away all of the meetings, empty orders and stagnant reports, you're left with a list of accomplishments that are largely limited to tests of drone deregulation, a call for more money to be dedicated to promoting STEM education, Nobel prize winners whose work was completed well before Trump entered office and a bump in NASA's proposed budget.

However, that's not to say that the Trump administration hasn't had an impact on science and technology or that no action has been taken. It's just that the efforts that will likely have the most lasting effects on technological innovation and scientific discovery weren't included in the OSTP's report. Many of them are, however, very much worth mentioning.

For example, the report notes that Trump's proposed 2018 budget includes a 2 percent increase in NASA funding compared to 2017. What it doesn't mention are the massive cuts to various other science-focused agencies. The proposed budget suggests ending a handful of satellite programs, including the upcoming PACE mission, reducing NOAA and US Geological Survey budgets by 20 percent each, cutting the EPA's Office of Science and Technology budget by over a third and no increase to National Science Foundation or Department of Energy science program funding.

Additionally, the report touts Trump's opioid epidemic advisory board and his declaration of a national public health emergency, but it doesn't mention that no money has been allocated towards recovery and prevention efforts. Similarly, the OSTP applauds two executive orders signed by the president that are largely geared towards removing some red tape involved in deploying broadband, but again, those do not come with any additional funding to close the rural broadband gap even though Trump has claimed that's a goal of his presidency.

Other actions taken by Trump and his administration since his inauguration include appointing a climate change denier to helm the EPA, rolling back Obama-era climate change policies, pulling climate science information from the EPA website, withdrawing the US from the Paris climate change agreement, telling staff to stop directly referring to climate change, dissolved his manufacturing council, withdrawal of the Clean Power Plan, removing climate change from the national security strategy, instituting solar cell tariffs and planning to defund the ISS. During his first year in office, Trump has been met with multiple mass advisory council resignations over his actions and has also been asked by Congressional committees to stop relying on fake science when considering national policy.

Clearly, there are a lot of omissions in the OSTP's report. And the OSTP isn't even particularly clear about itself. It notes at the very beginning of the report that it has "over 50 staff members," but that's far less than over 100-strong staff the office had during the Obama years and Trump still hasn't appointed a director to oversee the agency.

Taking together all of Trump's actions in regards to science and technology, his administration can't possibly be seen as an empowerer of innovation or advancement. Instead, Trump's legacy is so far set to be almost entirely about deregulation, a complete and utter dismissal of climate science and a lot of rhetoric.

In this article: broadband, ClimateChange, deregulation, DonaldTrump, epa, gear, green, innovation, internet, ostp, politics, science, space, technology, tomorrow
All products recommended by Engadget are selected by our editorial team, independent of our parent company. Some of our stories include affiliate links. If you buy something through one of these links, we may earn an affiliate commission.