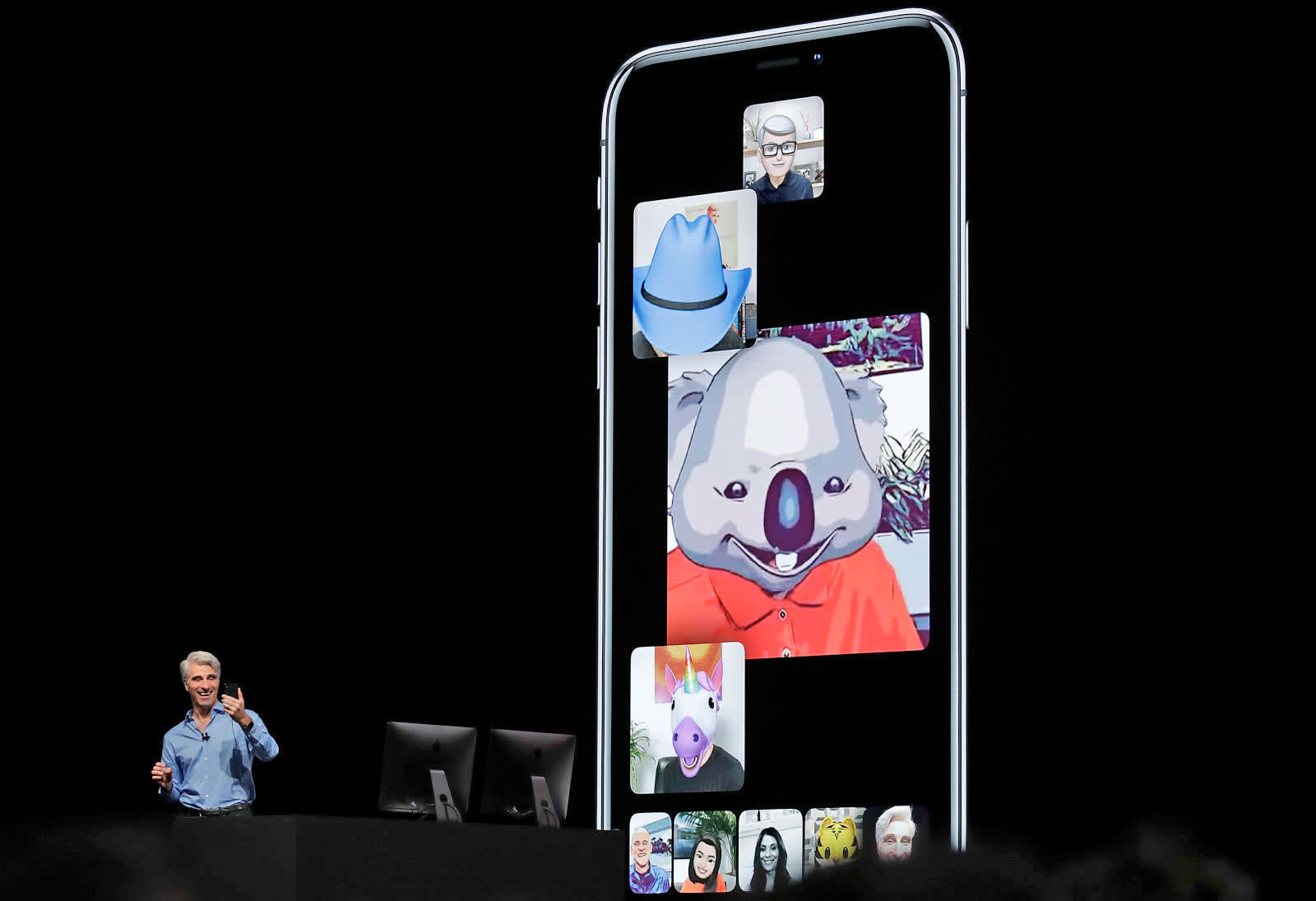 Apple has released iOS 12.1.4 which fixes the Group FaceTime bug that let you listen in on someone before they answered a call. Apple turned off the feature after reports of the bug emerged, and had said it would roll out a fix this week. You'll need to update to use Group FaceTime, which remains disabled for anyone running iOS 12.1.3 or earlier.

The FaceTime bug saga isn't over quite over yet, as the House Energy and Commerce Committee wants Apple to explain what it knew about the problem and when, after it emerged a 14-year-old and his mother tried to sound the alarm a week before the bug became public knowledge. The committee, which also asked Apple for answers on what it's doing for people who were exposed by the bug, expects the company to respond by February 19th.

Apple said that when it carried out a security audit on its FaceTime server, it also found an issue with Live Photos, though it didn't reveal more details. It fixed that problem with this update too.

In this article: apple, bug, bugfix, facetime, gear, groupfacetime, ios12, ios12.1, mobile, services
All products recommended by Engadget are selected by our editorial team, independent of our parent company. Some of our stories include affiliate links. If you buy something through one of these links, we may earn an affiliate commission.