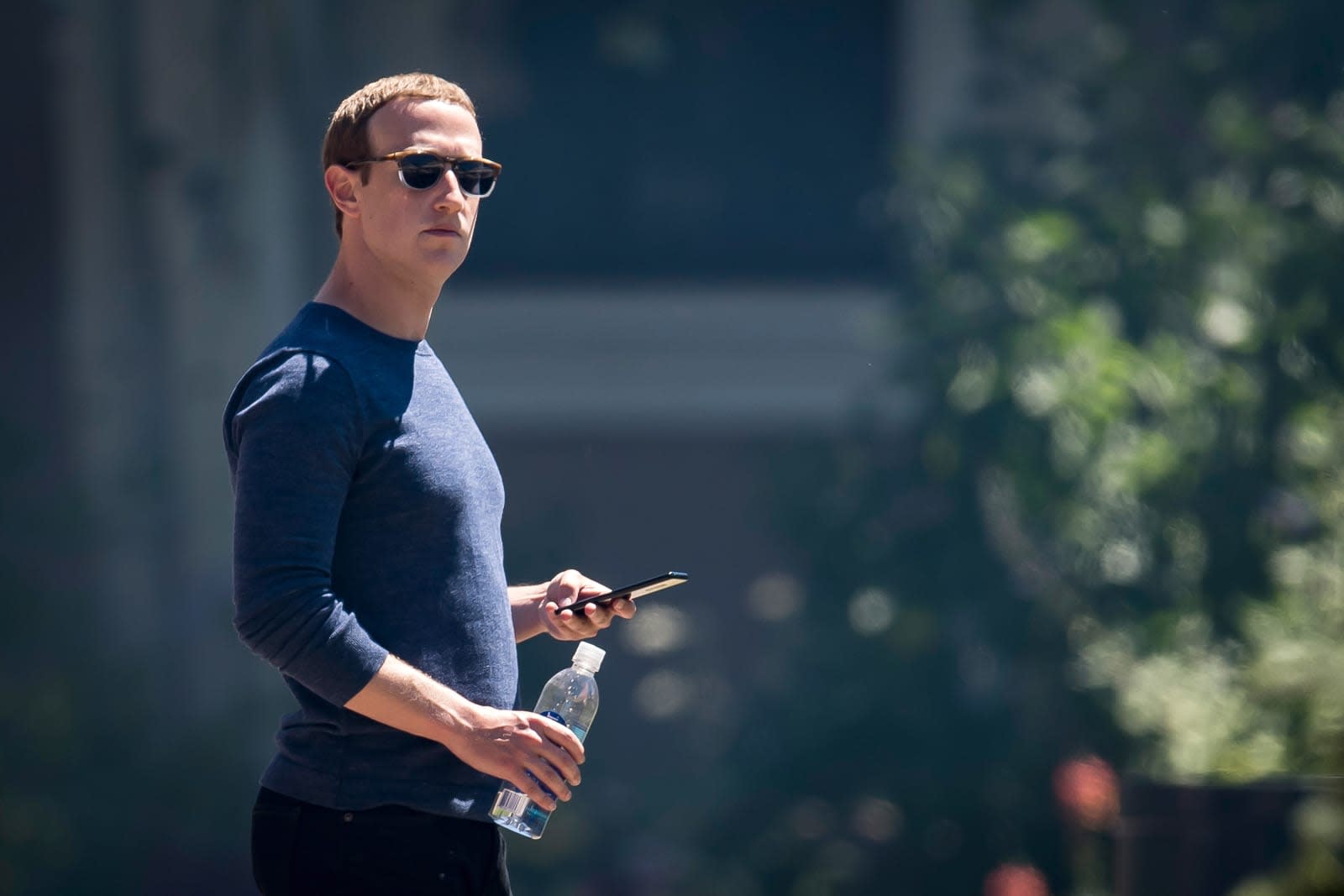 Facebook and its execs have been labeled "digital gangsters" in a UK parliamentary report that calls for the company to be regulated. The 180-page document -- which lays out the findings of the Digital, Culture, Media and Sport committee's 18-month investigation into fake news -- concludes that Facebook wilfuly broke data privacy and competition laws.

The committee also released internal Facebook documents that originate from a US lawsuit filed by app-maker Six4Three in 2015. "They highlight the link between friends' data and the financial value of the developers' relationship with Facebook," the report states. "The main issues concern: 'white lists'; the value of friends' data; reciprocity; the sharing of data of users owning Android phones; and Facebook's targeting of competition." Facebook said in December that the documents were "cherrypicked" to tell "only one side of the story."

In conclusion, the committee recommends creating a mandatory code of ethics that social media companies should be forced to abide by. It also calls for an independent regulator to monitor tech companies and bring legal charges against them. And it proposes that UK anti-trust regulators should investigate whether Facebook has been involved in anti-competition practices. In addition, the committee advised the UK government to examine recent elections for evidence of voter manipulation.

The UK previously fined Facebook £500,000 ($646,000) in the wake of the Cambridge Analytica scandal for failing to protect user data. According to recent reports, its privacy lapses are also to blame for an impending multi-billion dollar FTC fine.

In a surprisingly restrained response, Facebook said it is "open to meaningful regulation" of social media. "We also support effective privacy legislation that holds companies to high standards in their use of data and transparency for users," said Karim Palant, the company's UK public policy manager. Regulation would, of course, be imposed on Facebook, whether the company is open to it or not.

"We have already made substantial changes so that every political ad on Facebook has to be authorised, state who is paying for it and then is stored in a searchable archive for 7 years," he added. "No other channel for political advertising is as transparent and offers the tools that we do."

In this article: cambridge analytica, facebook, fake news, gear, internet, Mark Zuckerberg, parliament, parliamentary committee, politics, uk, zuckerberg
All products recommended by Engadget are selected by our editorial team, independent of our parent company. Some of our stories include affiliate links. If you buy something through one of these links, we may earn an affiliate commission.