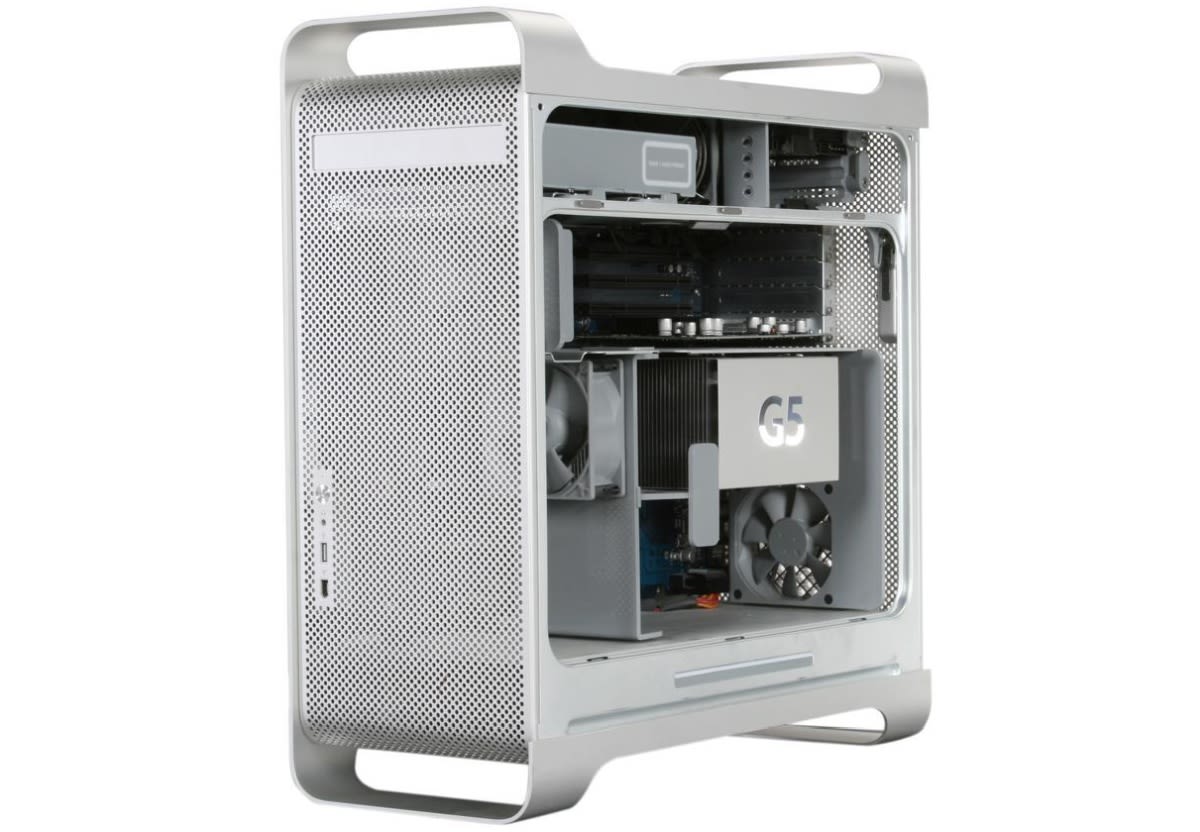 There have been rumors for a while that Apple might replace the Mac’s Intel processors with its own chips. If it did, it would cause a seismic shift in the PC industry -- it was huge when Apple moved from PowerPC chips to Intel, roughly 15 years ago.

The company may finally confirm this move at its WWDC developer conference, according to Bloomberg. Earlier leaks suggested the new chips would be built around the ARM-based A14 processor used in iPhone and iPad devices. Apple has apparently seen big improvements in Mac performance with the ARM chips, especially with AI and graphics performance. Better performing chips could mean thinner, lighter and more power-efficient Macs.

And Intel is still struggling, stuck using the same 14-nanometer chip tech, while AMD, Apple and Qualcomm will forge ahead with far more advanced 5-nanometer technology by 2021. Smaller nanometers mean power and efficiency improvements. Last year, Intel even admitted it won’t even catch up to AMD’s current 7-nanometer tech until at least next year. Apple is taking matters into its own hands, and it would make a lot of sense to reveal the news at WWDC, giving developers time to prepare for some very new Mac PCs.

When Apple made the switch from PowerPC to Intel chips, the biggest issue was app compatibility. Your favorite Mac programs and tools would need optimizing for new chips.

Razer’s GameVice-style controller accessory doesn’t sync with your phone over Bluetooth. Instead it plugs straight into the device, reducing latency -- and the need for any internal battery. As cloud gaming services gather pace, we need more controllers like this for gaming on the go. Razer’s attempt isn’t perfect, but it’s pretty good.
Continue reading.

Planet's six new SkySats will photograph Earth up to 12 times a day.

When Planet purchased the SkySat constellation from Google in 2017, it did so with the aim of becoming the most agile and comprehensive satellite imaging company in the world. Now, with a little help from Elon Musk’s SpaceX, the company is gearing up to provide the most detailed and up-to-the-minute imaging of Earth yet.

Recently, Planet lowered its satellite fleet from an altitude of 500km to 450km, increasing Planet’s image resolution from 80cm to 50cm. That’s enough to identify vehicles as cars or trucks, and the kind of fidelity needed to help bolster infrastructure for the eventual arrival of autonomous vehicles.

Now with SpaceX’s help, in the next two months Planet will launch six more SkySat satellites into low Earth orbit with a Falcon 9 rocket. Having 21 satellites in orbit, Planet will be able to take images of some global locations up to 12 times a day, with a global average of seven times a day. (Planet’s already-speedy response times were highlighted last week when it was the first to provide a satellite image of the Black Lives Matter message on the street leading up to the White House.)
Continue reading.

The company detected a virus on internal servers in Tokyo.

A cyberattack on the company's internal servers in Tokyo forced Honda to suspend global production for a day. Honda detected the virus on Monday and sent some employees home for the day as the attack impacted email and other systems in plants around the world.

Production at some US plants halted on Monday and while most work has resumed, car plants in Ohio and Turkey and motorcycle factories in Brazil and India reportedly remain closed.
Continue reading.

TurboTax’s Deluxe Package is on sale for just $54 today 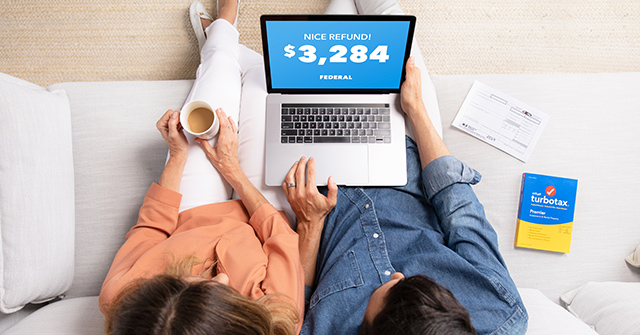 Wynn Las Vegas and Resorts World are seeking approval for stations of their own.

Right now, Elon Musk’s Boring Company has only dug enough tunnel to transport passengers to and from different parts of the Las Vegas Convention Center. But a local paper reports that two casinos have sought approval for stations of their own, which would extend the system’s reach from Paradise Rd. all the way to the Strip.
Continue reading.

Reddit has the chance to chart a new course. Will it?

Nintendo reveals more than 300,000 of its Network ID logins had been compromised