The Morning After: Deadpool's animatronic head is haunting our dreams

This week felt like a throwback, with Halo looking pretty much the same as before and OnePlus promising a powerful midrange phone. And that was before Friday’s surprise announcement that G4 is coming back.

It’s not clear what a reborn G4 TV would look like in 2020 now that Twitch and YouTube exist, but after seeing The Game Awards and Summer Game Fest, maybe there’s room? The network went off the air in 2014, although a one-minute teaser says “we never stopped playing.” Well, we never did either, but a lot of us stopped subscribing to cable so it will be interesting to see what Comcast has planned for the relaunch in 2021.

With Devindra busy hosting Engadget’s Xbox livestream event, Cherlynn is joined by UK Bureau Chief Mat Smith. They dive into the OnePlus Nord, which was launched this week, and has been hyped up by the company and its fans. Our hosts also go over the OnePlus Buds, Xiaomi’s Mi Smart Band 5 (and other products), the ASUS ROG Phone 3 and other gaming phones. And since we’re talking to someone in the UK, we also discuss the differences in attitude towards Chinese-made gadgets in America and Europe.

The merc with just a mouth and... not much else.

This $100 head moves and talks, and reacts to your presence. Just add four C batteries, and remove your expectation of hearing Ryan Reynolds’ voice.
Continue reading.

Start a pro YouTube channel with this filming kit 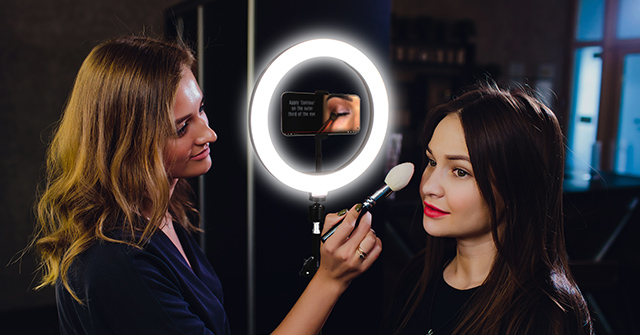 Plus savings on wireless headphones from Bose and Sony.

We’ve seen a number of great deals over the past week, and a few of them are still available right now. Amazon’s big Fire device sale remains in effect, so you can get things like the Fire TV Stick 4K and the Fire 7 tablet for only $35. Apple’s iPad mini is $50 off, the AirPods Pro are $20 off and the Apple Watch Series 3 remains discounted to $169. If you prefer Android, check out Best Buy’s $70 gift card offer attached to the $260 Galaxy Watch or $280 Galaxy Watch Active 2.

Microsoft's next-gen Xbox promise was trouble from the start

Can you lose a console war you’re not fighting in?

The Xbox Series X should be the most powerful next generation console in terms of computing power, but Aaron Soupporis expects that at launch, the PS5 will have better looking exclusive games. The reason why comes down to Microsoft’s generation-bridging strategy.
Continue reading.

The House Judiciary Antitrust Subcommittee has postponed the July 27th hearing that would have seen the CEOs of Apple, Amazon, Facebook and Google testify before Congress.
Continue reading.

US accuses Russia of firing anti-satellite weapon in space

Logitech and Herman Miller made a $1,495 gaming chair

It's time to start using a password manager: Here's how