More than 10 years after we tried out group watching with the Netflix app’s Movie Party feature on Xbox 360, Amazon is delivering its own version. Instead of using some third-party browser extension to keep everything synced, it allows viewers to watch anything from the Prime Video lineup with up to 100 online friends (as long as they’re in the US, have a Prime subscription and are watching via a compatible web browser).

In many places, plans to reopen movie theaters have been pushed back, so right now, this is about as close as we can safely get to the theater experience outside of a Fortnite event.

That’s its cheapest price yet.

If you’re almost ready to try out an Apple wearable, Amazon is tempting you further. It’s priced the GPS model of the Apple Watch Series 3 at its cheapest yet — $169 — and the device will be compatible with the just-announced watchOS 7 we saw at the WWDC keynote last week.
Continue reading.

Come for the AR shades, stay for the Matrix-like monochrome output.

Facebook’s Reality Labs has developed a proof-of-concept device that uses holographics with flat films for the optics, leading to displays that are less than 0.35 inches thick — much smaller than the usual LCD or OLED shining through glass. This is helped in part by polarization-based optical folding that moves the light forward and back multiple times, shrinking it well below its original volume.
Continue reading.

Impossible Sausage will be available to any restaurant that wants it

It'll also be on the menu of all of Yelp's Top 30 American diners.

Unleash your brain’s power with these thinking courses 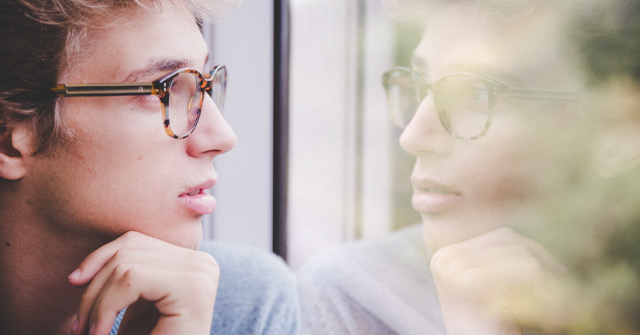 Mercedes halts its car subscription service due to lack of demand

Not everyone wants to pay hundreds a month to switch cars.

Mercedes has halted its Collection subscription pilot after what it says was “just okay” uptake. The company had hoped to expand the drive-what-you-want service if demand had surged, but the service only ever reached Atlanta, Nashville and Philadelphia.

There were problems, though. Sales Chief Adam Chamberlain noted that the novelty of switching cars became a hassle for some customers as they were tired of constantly moving personal items between cars. The service could easily become too costly to run without frequent swaps.
Continue reading.

It’s the best dual-screen design from the company yet.

It’s no secret that LG’s been struggling with its smartphones for some time; now, it’s betting on a new strategy. That’s the Velvet. It’s a midrange 5G phone with a new look and some flagship qualities that it inherited from the V60 — like a second-screen accessory that attaches like a folio case. Is LG getting closer to making dual-screen phones something we’d actually want to use?
Continue reading.

Next year's Geneva Motor Show is canceled, too

Crayta is the first game to launch with Stadia's state share feature.

‘The New York Times’ removes its articles from Apple News