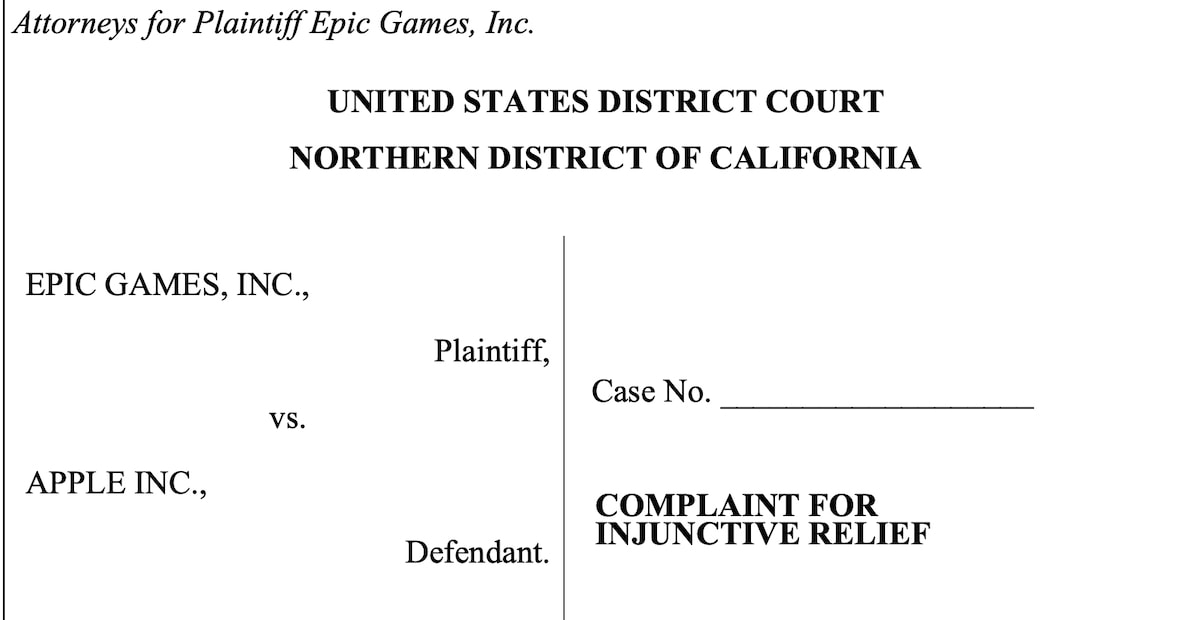 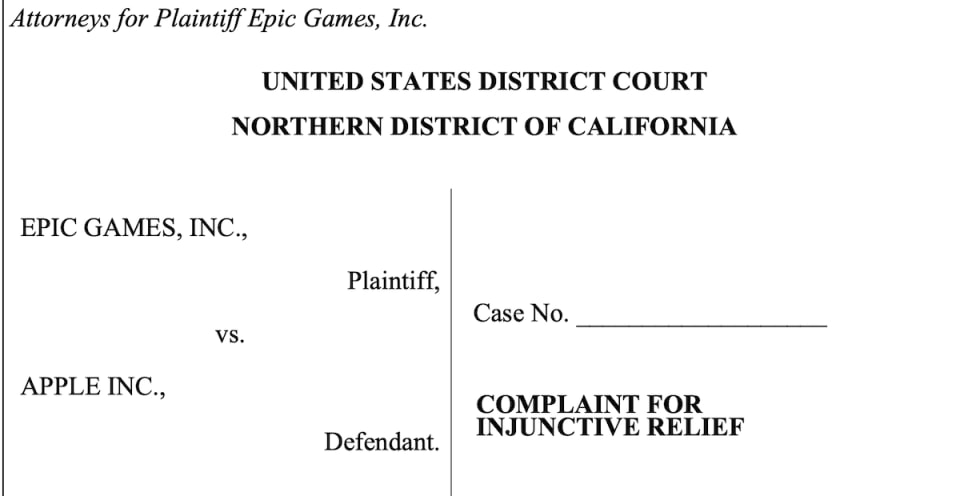 If you’re planning a trip after our shared isolation comes to an end — or if you’re ready to get out of the house right now, we’ll try not to be too judgy — then keep an eye on Google. It’s rolling out updates to search and its Trips section that include COVID-19 advisory info, as well as notes on which hotels or vacation rentals offer free cancellations if your plans change.

Including its first discrete graphics card.

Intel recently delivered some disappointing news about its move to 7nm processes, but it does have advanced technology inside laptops, which you should see. For its Architecture Day 2020, engineers talked up advancements like SuperFin, which should “deliver its biggest speed improvement ever within a single node.” Devindra Hardawar tried out laptops with the new tech back at CES and saw performance suggesting that new Tiger Lake CPUs in future mainstream laptops will do a better job with gaming.

The new chips will feature Xe graphics tech built-in, and Intel plans to release its first discrete graphics card based on the architecture next year. Expect to see hardware-accelerated ray tracing and support for GDDR6 memory.
Continue reading.

That could launch later this year along with new iPhones.

Apple’s push toward services could expand in a new way soon. A Bloomberg report describes “Apple One” bundles that tie together some of its different services for a discount. The cheapest will reportedly combine Apple Music and Apple TV+, followed by pricier options that stack Apple Arcade then Apple News + and finally iCloud storage on top.

There’s also a version that will include a Peloton or Nike Class Pass-style virtual fitness service, codenamed Seymour. While details on that are a bit sketchy, it sounds like it could feature live or on-demand classes that stream to your TV or other screen and work in assists where necessary from Apple Music or your Apple Watch.
Continue reading.

Access over 10-million stock images and vectors for just $30 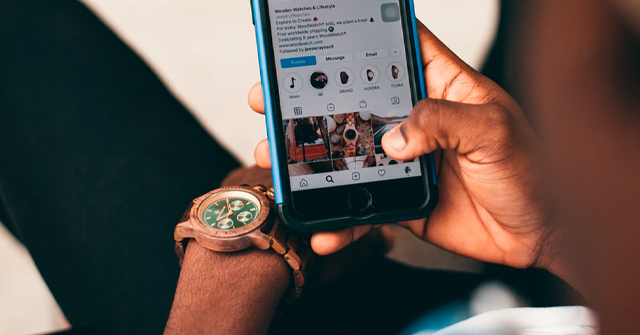 Epic uses ‘Fortnite’ to start a war with Apple and Google

They kicked the game out of their stores, and now Epic is suing.

Enjoying a game of Fortnite on your mobile device just got a bit more complicated. Epic Games has been noisy about its objections to the control that Apple and Google have over app installs on their mobile platforms and the fees they impose on developers who sell software via the App Store on iOS and Play Store on Android.

So on Thursday, the company flipped a switch that enabled a “Mega Drop” in Fortnite. It promised a 20 percent discount on buying the in-game V Bucks currency as long as players paid Epic directly — using the same framework it applies to PC gamers — instead of going through Apple or Google. That violates the TOS on both platforms, and before long, the game disappeared. Epic has filed lawsuits against both companies as a result, and while gamers on Android may be able to sideload future versions, players on iOS won’t be able to get updates or install the game for now.

Just to tweak the giants even more, Epic also delivered a parody of that iconic 1984 ad, except unlike Apple’s ad that targeted IBM, now it superimposes Apple as the Big Brother-like figure.
Continue reading.

It can’t be worse than the original, can it?

Engadget Deals: The Surface Laptop 3 is down to only $800 on Amazon

Gmail's updated workplace design rolls out on Android and the web