The iPhone 6 Plus is difficult to use one-handed, not to mention more uncomfortable than similar-sized phones. In exchange, though, you get more of an iPad-like user experience on a much smaller device. It also has better battery life than the smaller iPhone 6, as well as a better camera. Keep that in mind as you're deciding between the two devices. 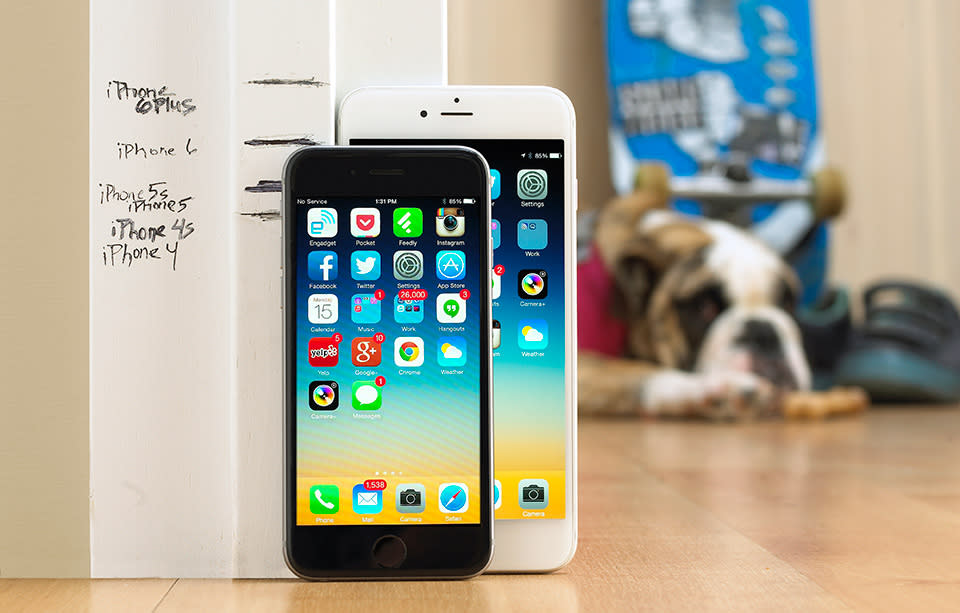 iPhone 6 and 6 Plus review: bigger and better, but with stiffer competition