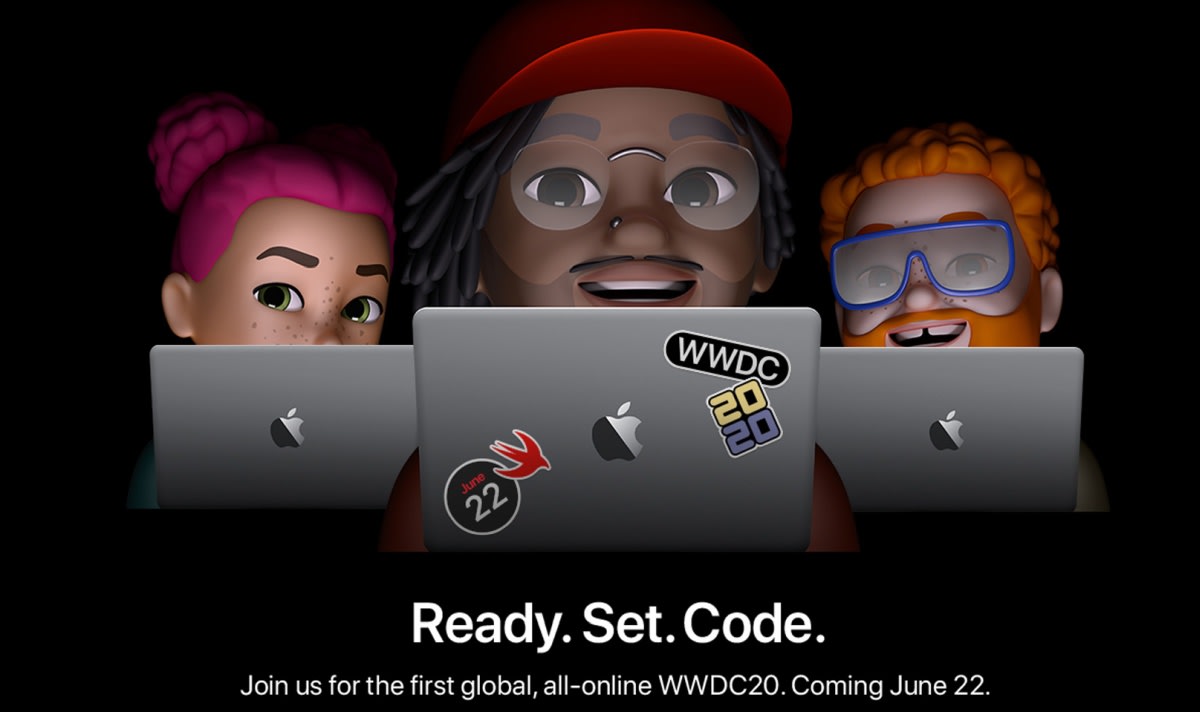 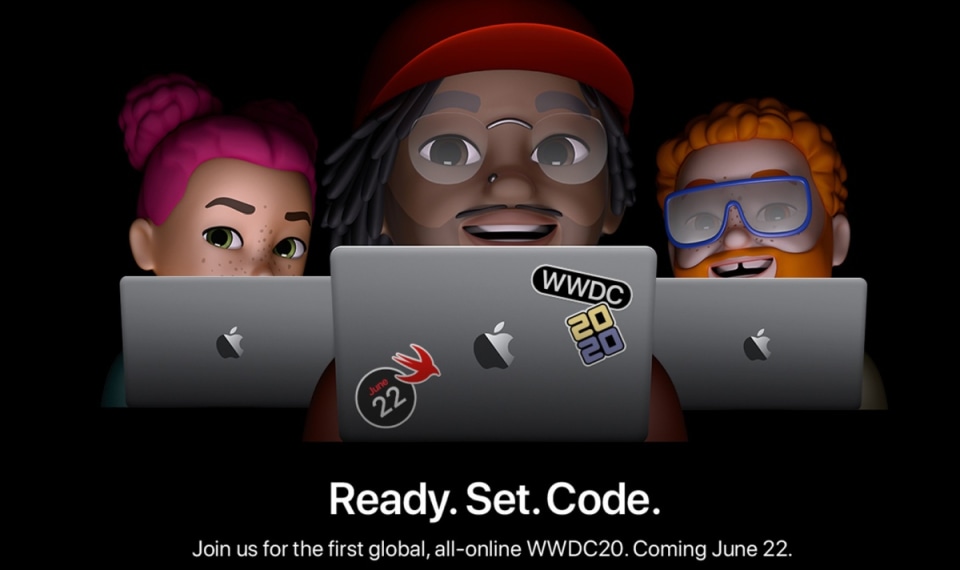 If the combined libraries of Steam, Xbox Game Pass, Stadia (now with wireless controller support on PC) and all the rest just aren’t enough for you, Dan Cooper has a recommendation: spreadsheets. His latest obsession is a browser-based version of the old Dope Wars game where wannabe Walter Whites can either “cook” or “sell” and judge the market’s reaction to moves. This is not how we normally use Excel and Google Sheets.

The company confirmed that this year's online-only WWDC will begin on June 22nd and will be available for free to “all developers” interested in tuning in. WWDC 2020 will also provide our first real glimpse at Apple's latest major software updates for iPhones, iPads, Macs and Apple Watches.
Continue reading.

Oculus is reportedly working on a lighter Quest VR headset

Facebook’s Oculus division is redesigning its standalone wireless Quest VR headset, according to Bloomberg. Some of the prototypes are both smaller and lighter than the current model, and they pack a faster refresh rate for added realism. Oculus is reportedly working on a new controller design, too.

The versions in testing might weigh 10 to 15 percent less than the current model, addressing an issue we had with the original Quest. The next model may also offer a 90Hz refresh rate, but Oculus is reportedly testing models with up to 120Hz displays -- that would put it at the same level as the Oculus Rift headsets.
Continue reading.

NASA is helping Tom Cruise film a movie in space

The International Space Station could play a role in movie history.

While it reportedly isn't a Mission Impossible movie, NASA is working with Tom Cruise to shoot  a movie aboard the International Space Station. This would make it the first non-documentary movie filmed in space. According to an earlier report from Deadline, SpaceX is involved in the project, and Elon Musk tweeted that the project “should be a lot of fun.”

It’s all in very early stages, with no studio involved and no release window. Of course, SpaceX doesn’t expect to offer tourist flights aboard its Crew Dragon until the second half of 2021.
Continue reading.

Master the Microsoft Office Suite with this bundle 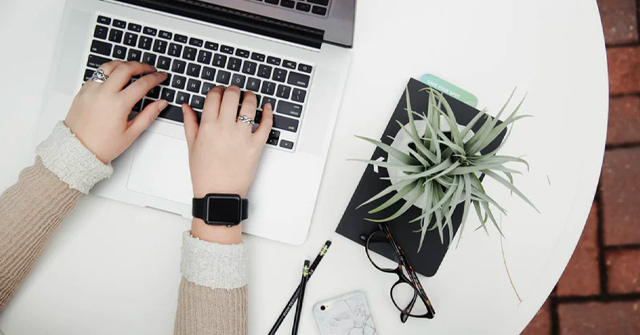 Originally announced in 2016, the game is coming to Steam first.

The first AAA game from Amazon is almost here, ready to launch for PC players in a couple of weeks. Crucible is an FPS that contains elements cribbed from other popular games, with TF2 and League of Legends providing some clear inspiration. It’s unclear how Crucible will link to Twitch or Amazon’s still-in-development cloud gaming platform, but we should know more once players dive in to start fighting each other... and the game’s environment.
Continue reading.

Who needs E3? With the video game showcase canceled, Microsoft will detail its upcoming Xbox Series X console, new games and additions to Xbox Game Pass every month for the rest of the year in Xbox 20/20 previews. Also, the company confirmed that, just like on consoles, major first-party PC titles like Microsoft Flight Simulator will be included with Game Pass at launch.

The first 20/20 stream is coming up on Thursday, and a teaser video in the announcement showed off what appears to be a very calming new boot up sequence for the Xbox platform.
Continue reading.

Zoom's latest changes to prevent 'zoombombing' arrive on May 9th

Motorola tries out a two-for-one deal on its $1,500 foldable Razr phone

Celebs are reading the first Harry Potter novel on Spotify

Impossible Burger is coming to Kroger grocery stores throughout the US