The Morning After: What the app store 'ban' means for TikTok and WeChat

Plus, the Engadget Podcast looks back at this week's news, and we review the new Galaxy Tabs.
Engadget|09.19.20
@engadget

Barring some kind of reprieve, listings for TikTok and WeChat will disappear from US app stores tomorrow. What happens after that? It’s tough to say, but Karissa Bell has broken down everything we know so far.

As far as surprising tech news on Friday, we didn’t see a flood of PS5 or RTX 3080 pre-orders open up, but NBCUniversal and Roku suddenly squashed their beef. Their dispute over how to handle advertising has gone away, and some time soon, you’ll be able to stream Peacock content via Roku. It’s the smallest possible victory, but I guess we’ll take it. 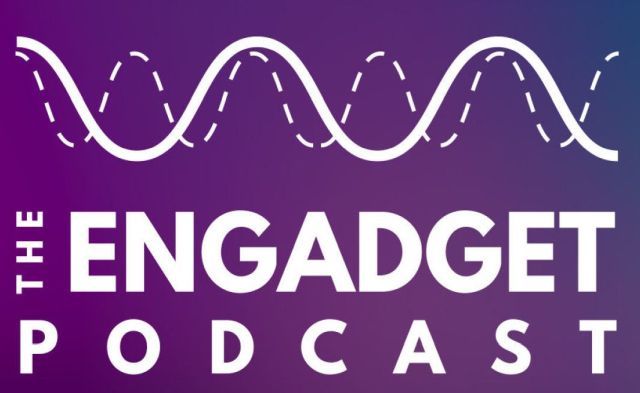 This week, it’s (almost) all about Apple as Cherlynn and Devindra are joined by Valentina Palladino to dive into Apple’s event on Tuesday. Is the new Apple Watch Series 6 impressive? Is $279 for the Watch SE a good price? Then, Devindra tells us about his review of the Oculus Quest 2 and NVIDIA’s RTX 3080.

Check out discounts on phones like Galaxy Note 20 and Motorola Edge. 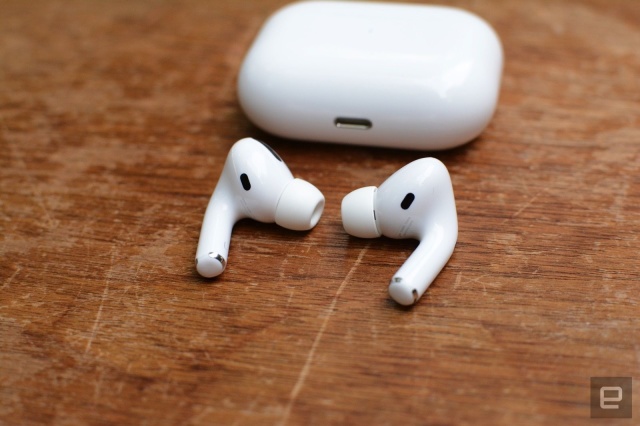 Apple’s AirPods Pro remain at their lowest price ever — only $199 — and the latest MacBook Air is $100 off. Those in need of a new smartphone can grab the latest from Samsung for $200 less and the solid Beats Solo Pro headphones are down to $199.

Android needs to improve at supporting desktop-style environments and apps 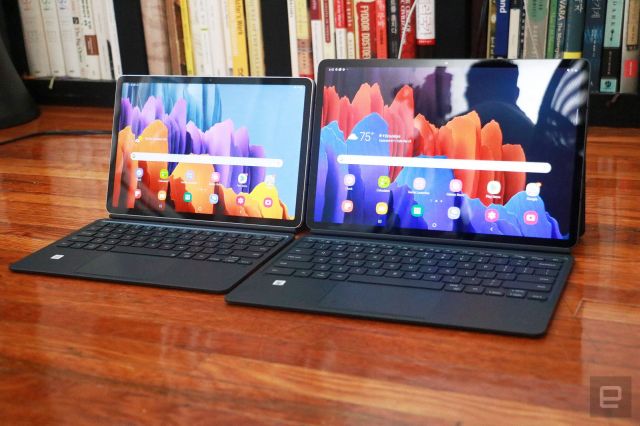 The Galaxy Tab S7 and S7+ are both beautiful, luxurious slabs of glass and metal. They sport 11-inch and 12.4-inch screens respectively, with pleasantly thin bezels all around. You can attach the S Pen magnetically to their backs and slap on the company’s cover to keep it in place more securely. Cherlynn Low explains why they make for solid tablets, but struggle as potential replacements for a PC, despite all of Samsung’s tweaks.
Continue reading.

The Jabra Elite 75t buds tick all the boxes, but there are other options too.

Over the span of about two years, true wireless earbuds made a massive leap. Companies figured out the battery life equation while also coaxing better sound out of smaller, more comfortable designs. You no longer have to worry about charging during the work day or losing signal (for the most part), which frees you up to make a buying decision based on unique features and overall experience. To help, we’ve compiled a list of the best wireless earbuds you can buy right now.
Continue reading.

Ikea is teaming with ASUS' ROG on gaming furniture