The Morning After: Vizio puts a price on its first OLED 4K TVs

And you can buy the 'smell of space' as a perfume

As we prepare to start a new console era this fall, the latest TVs will have to match their capabilities. Vizio just announced specs and prices for its latest models, with HDMI 2.1 features like variable refresh rate on models available for as little as $400.

Of course, even at Vizio’s typically lower prices, opting for a 120Hz panel or OLED technology will still cost more than $1,200, but there should be a lot of options available for gamers very soon.

Meet the next Note.

Samsung’s next flagship device may have already appeared. Whether you believe it was inadvertent or intentional, the company’s websites in Russia, Ukraine and China flashed a picture of this device, which is apparently the Galaxy Note 20 Ultra.
Continue reading.

NASA’s 'smell of space' is available as a perfume

Eau de Space smells smokey and bitter, and so can you.

Over a decade ago, NASA chemists developed a scent that mimics the “smell of space” to give astronauts a whiff of the cosmos before they left Earth’s atmosphere. Now, the company Eau de Space has gotten its hands on that scent, and you can order a bottle (or ten) through its Kickstarter.

In a video shared by Eau de Space, NASA astronaut Tony Antonelli says space smells “strong and unique,” unlike anything he has ever smelled on Earth. Others have described the smell as “seared steak, raspberries and rum,” smokey and bitter.
Continue reading.

Mat mentioned only yesterday that a boom in affordable smartphones is happening. Google’s Pixel 3a series was at the vanguard, offering the Pixel 3’s best features — like a really good camera and excellent battery life — on a budget.

Sadly, Google is retiring the device. And while it’s been teased for way too long, we’re still waiting on the Pixel 4a to break cover.
Continue reading.

Unlock your creativity with this inkless pen 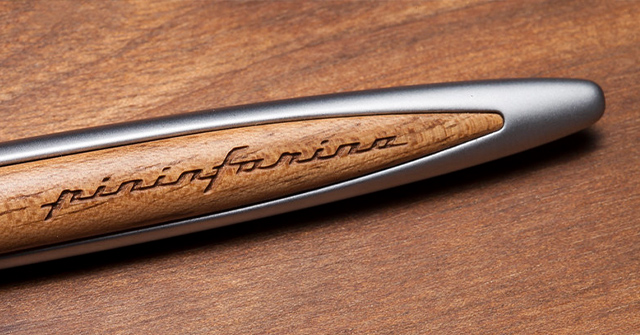 The CEOs of Apple, Amazon, Google and Facebook will testify in July

Tech’s biggest CEOs will face questions about their power and how they wield it.

Facebook shared user data with developers it shouldn't have — again