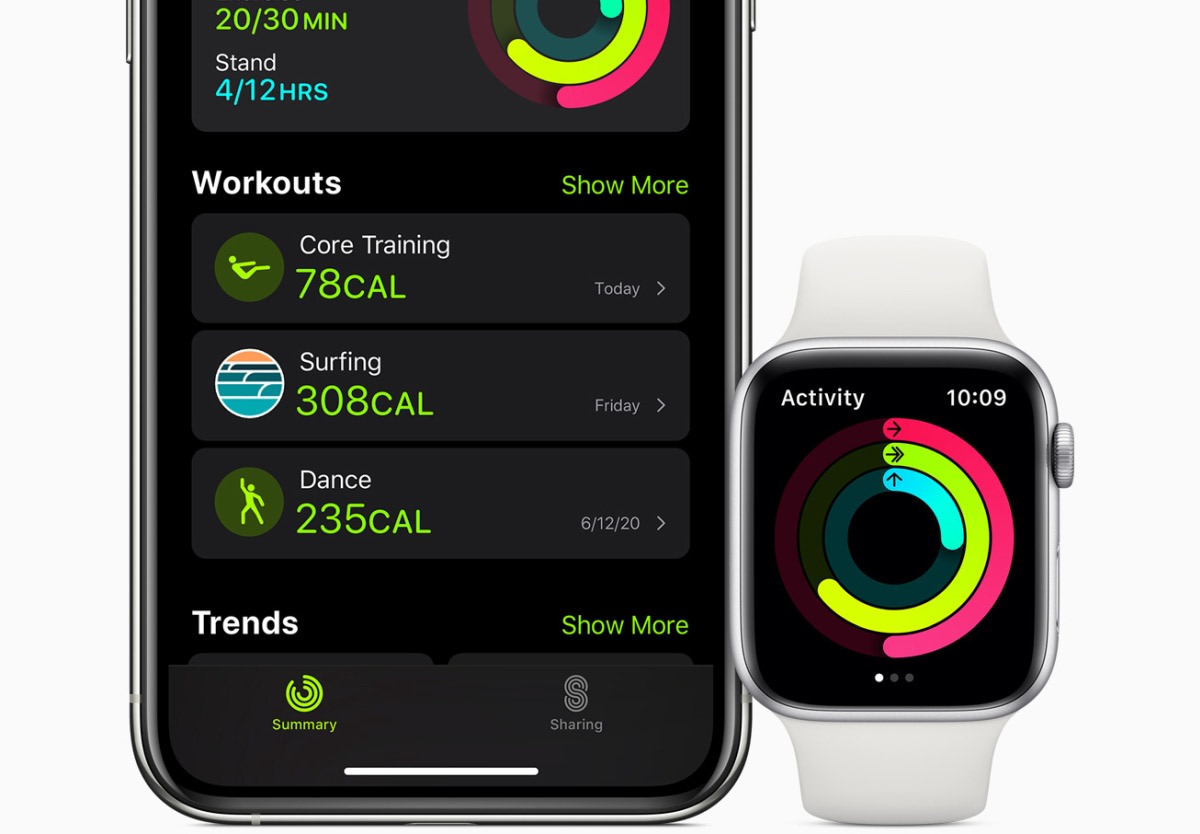 If you wanted a Microsoft Hololens but thought that headset was just too big, then maybe the Nreal Light glasses are for you. They advertise mixed reality tech in a much smaller package, and mostly deliver on it. They’re more stylish than Google Glass and weigh far less than virtual reality headsets.

Using them is more like seeing video projected on glass than the kind of interaction Microsoft’s tech provided. It’s still a fairly slick and futuristic implementation, and if you live in Korea, then you can get a pair as an accessory with new phones like the Galaxy Note 20. We’ll let you know when, or if, these ever cross over to the US.

A mysterious tweet from NVIDIA is counting down to something, and the date marked just happens to also be the 21st anniversary of its first GeForce GPU. The reason to believe there’s more in store than just a birthday celebration is a slew of rumors about 3000 series graphics cards that could take performance to a whole new level.
Continue reading.

And we’re all buying lots of games.

The next battle royale hit doesn’t involve guns. In fact, it all boils down to steering a jelly bean blob around courses, playing with a giant soccer ball and a few other things. It’s almost like Mario Party: Battle Royale, except no plumbers or mushrooms.

And apparently, we’re getting into it. On top of selling two million copies on Steam, Fall Guys is free for PlayStation Plus subscribers this month, which is likely adding to the total player base. It’s a good example of a bigger trend as the world contorts to the coronavirus pandemic — more games. Analysts at the NPD Group say people spent more on video games in the US in the second quarter than ever before. Total spending of $11.6 billion marked a 30 percent year-over-year increase — and the next-gen consoles haven’t even got here yet.
Continue reading.

Apple has released the first public beta for watchOS 7

For the first time, Apple is letting the public test out the incoming OS update to its Apple Watch series. As usual with these public betas, there are a few hoops to jump through. To start, you’ll need to download and install iOS 14 on the iPhone you have paired with your Watch. Apple also warns your data may not be backward compatible, and some features, such as VoiceOver, currently don’t work in watchOS 7.

If you’re willing, you’ll get some new features to check out. WatchOS 7’s most notable enhancement over watchOS 6 is the addition of sleep tracking. This includes an app that will show you how long you slept the night before — though it doesn’t include a breakdown of sleep cycles just yet.
Continue reading.

And Maps is getting some new features on CarPlay.

Over the next couple of weeks, Google says it will start rolling out a new version of Maps to Apple's wearable. The app gives walking, cycling and driving directions from your current location to your home, workplace and other destinations you've saved. It also works with public transit. It’s updating Maps to support CarPlay's split-screen functionality, too, so you can use media and other apps while you have Maps open.
Continue reading.

Belarus is reportedly blocking and throttling Twitter in reaction to protests