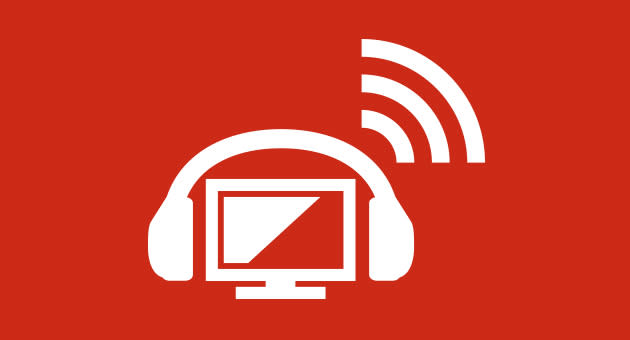 HD news seems to be tumbling out of the sky like big, fat, high-definition raindrops and we've got it all covered in this week's episode. Both Richard and Ben have spent some time with Amazon's Fire TV and now that they've gotten past the unskippable tutorial video, they're ready to share their opinions. Richard also took some time to catch some of the Comcast and Time Warner Cable hearing on C-Span in all its standard definition glory and Ben's just recovering after learning there's yet another Lego videogame that he'll have to tackle -- he hasn't even finished the last one yet. This week's Engadget HD Podcast is chock full of info, so settle in and head to the streaming links below to catch the show.