Good morning! After Apple's big iPhone showcase, we've got a lot to tell you -- even if the party was a spoiled a little early. There are three new phones, a new Watch and a powerful new chip from Apple. Meanwhile, we're going to get all the details on Nintendo's online-gaming service very soon, and Google teams up with Samsung for the future of messaging.

The biggest iPhone ever is here.Apple's iPhone Xs and Xs Max are all about the display 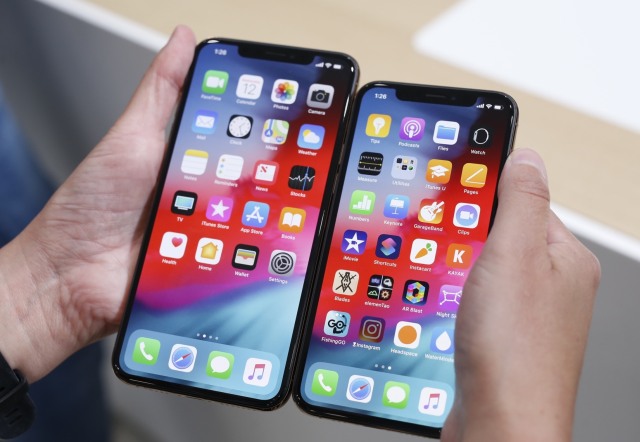 The iPhone Xs sticks with the same notched, 5.8-inch OLED display found on last year's model, which the Xs Max steps up to a massive 6.5-inch panel. Chris Velazco reports that, despite being super-sized, the Max is "surprisingly light, almost shockingly so." Both phones are more dust- and water-resistant than before, and a 120Hz sensing rate in the touchscreen should make them feel smoother than ever to operate.

Inside, the new A12 Bionic chip powers everything, like new photo processing with depth of field that's adjustable after the fact and on-by-default Smart HDR. Also new this year in all of Apple's X phones is support for dual SIMs, while inside it's using more renewable materials than ever. Of course, membership has its costs, and while the starting price is still $999, the fully-loaded 512GB Xs Max will cost $1,449 when these ship starting September 21st (as always, pre-orders will begin Friday morning). 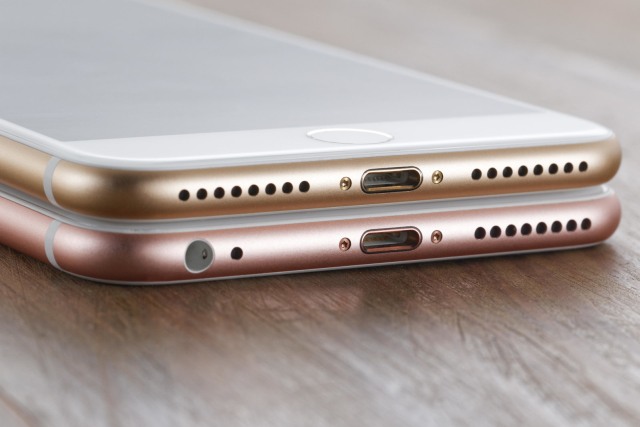 If you've spent a fair few bucks on your latest wired headphones, you're going to be frustrated by the new iPhone X series. Apple has killed the last holdouts of the headphone jack (the iPhone SE and the iPhone 6) from its lineup and won't be bundling a Lightning adapter with the iPhone Xs, Xs Max and Xr.

The iPhone for everyone -- who doesn't want to spend $1,000 or more.Apple's iPhone Xr is an 'affordable' iPhone X 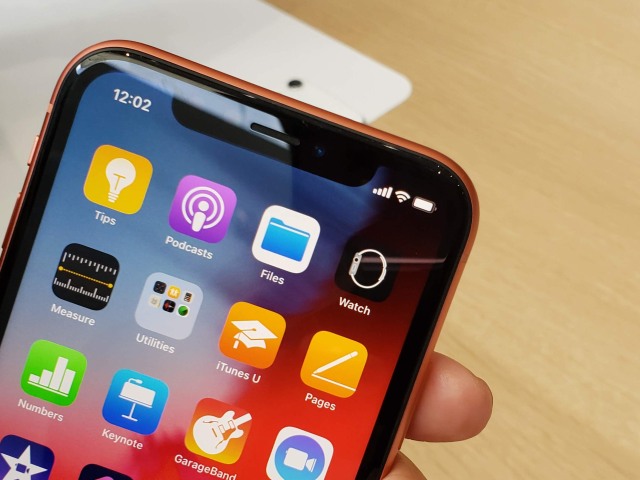 The iPhone Xr will be much more similar to the Xs than the numbered iPhones were. There's no longer a physical home button, and the screen supports gestures like Tap To Wake and swipe up to the home screen. There's also a TrueDepth camera up front for Face ID authentication -- using the same sensor setup as the iPhone Xs and Xs Max and an A12 Bionic chip inside. There's a 6.1-inch LCD up front and just a single 12MP camera in the back -- a good fit for this device's $749 starting price. 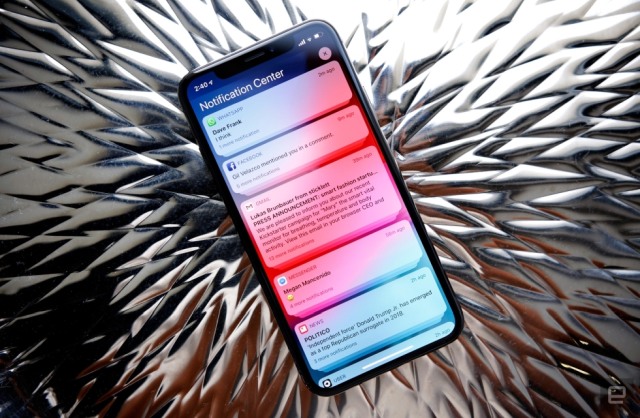 Even if you're not upgrading, the wait for Memojis, Photo search and sharing, a half-hearted digital wellness initiative and so much more is almost over. Tim Cook announced iOS 12 will be released September 17th, and it's even supposed to improve performance on older devices. For Apple TV owners, an update will arrive at the same time, adding Dolby Atmos audio, while the HomePod is in line for a major upgrade, allowing owners to make phone calls, search music by lyrics and more. Last but not least is macOS, where the new Mojave software will make its official debut on the 24th.

It could even save your life.Apple's Watch Series 4 has a bigger screen, thinner body 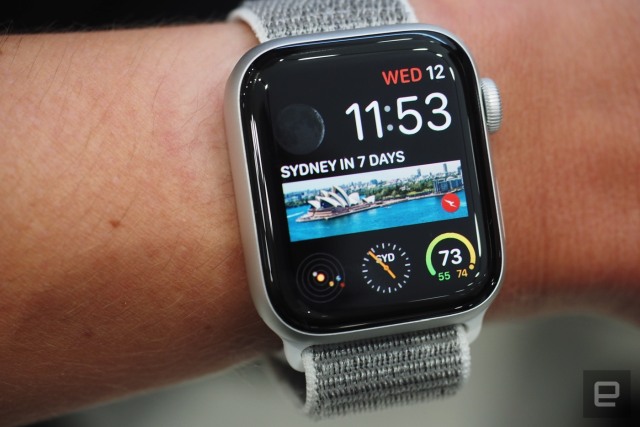 Apple's Watch Series 4 represents the first change in screen size since the smartwatch debuted, with 40mm and 44mm models packing larger displays (35 percent and 32 percent, respectively) with much less bezel. Because 2018. If the bigger size sounds off-putting, at least the device is thinner.

There are more customization options, and, crucially, Apple has managed to bake in an FCC-approved electrocardiogram (ECG), and thanks to a new accelerometer and gyroscope, the wearable can detect when you slip or fall. Editor in chief Dana Wollman tested the new model out and liked what she saw, even if there were no huge surprises. That said, the fancy ceramic Apple Watch Edition is no more. 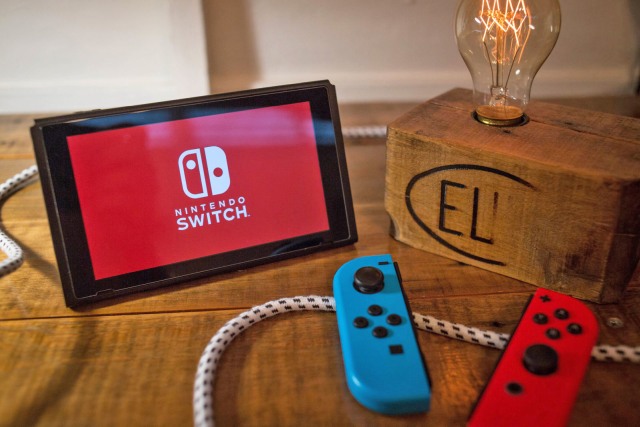 The $20 per year subscription service will go live on September 18th (19th in Europe), with a week-long free trial available from the eShop at launch. Nintendo is offering 20 NES games with online play and save backups, dedicated Switch Online apps and special offers for members (most likely discounts on games and add-ons.) Expect more details tonight in a Nintendo Direct stream that will start at 6 PM ET.

Starting with the Galaxy S8 and S8+.Google and Samsung partner to take next-gen texting mainstream 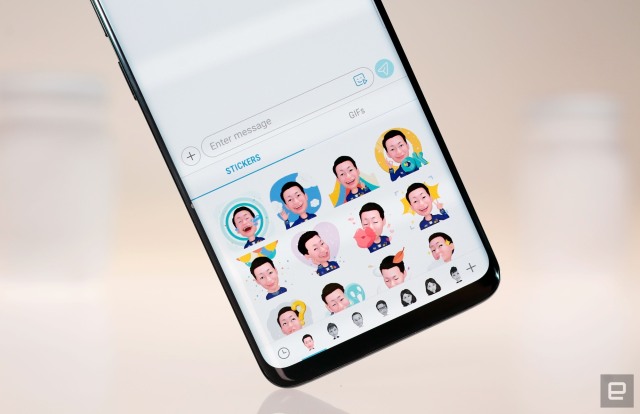 As Google tries to take on iMessage and other chat apps with a new text messaging standard called RCS, it's signed up an important partner in the fight: Samsung. As the supplier of so many mid- and high-end Android handsets, its support will be key in increasing access to the standard that brings more features to texting. 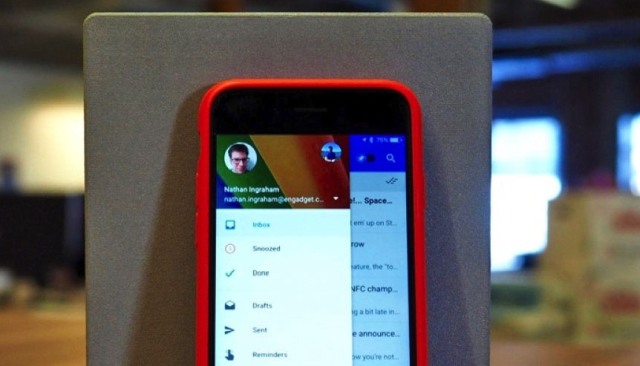 Google launched Inbox in 2014 as a sort of incubator for new approaches to email, but it hasn't been quite so novel in the wake of steady Gmail upgrades, including April's big redesign. Appropriately, the company is sunsetting Inbox at the end of March 2019.