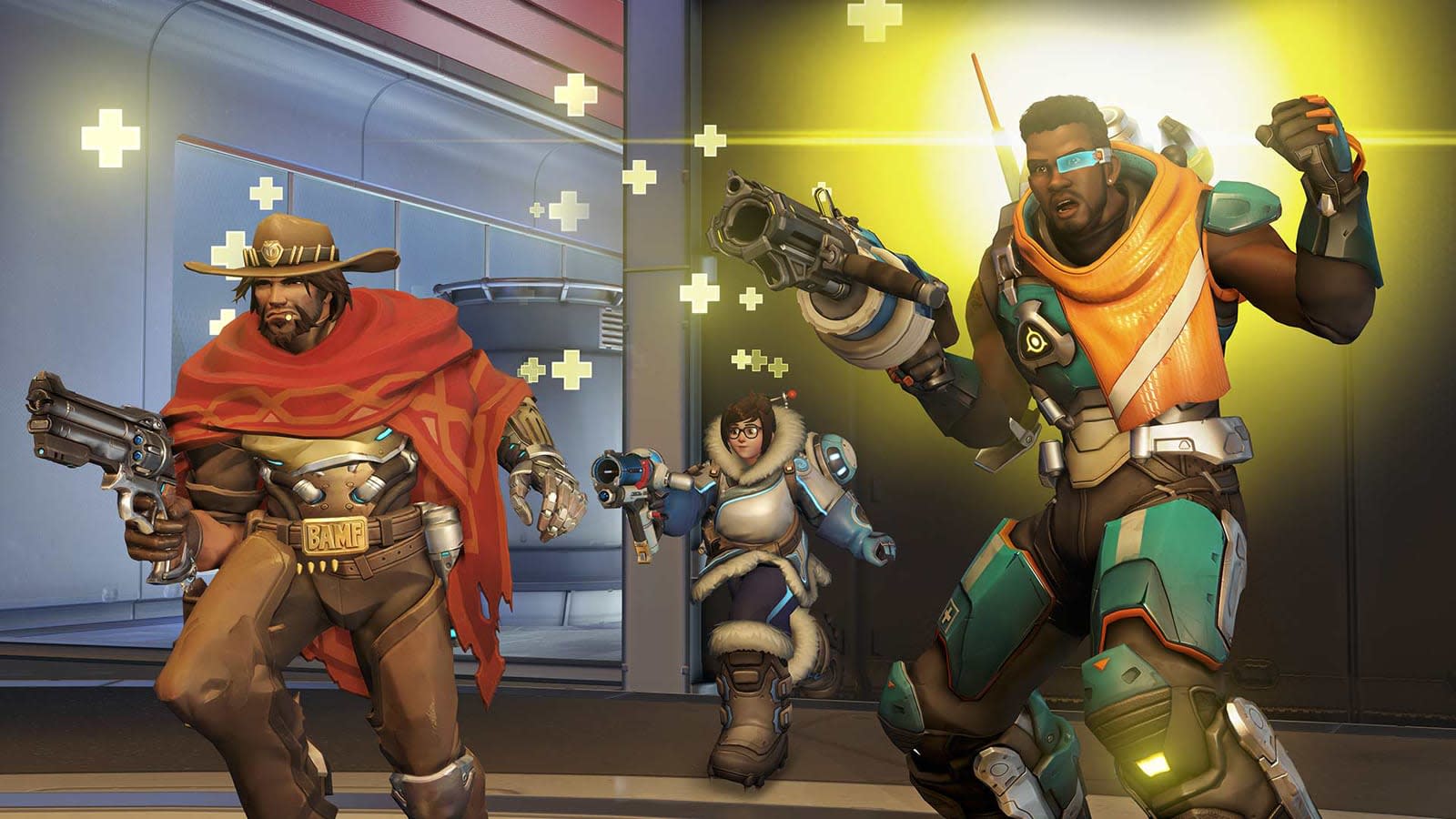 Blizzard is holding its third Overwatch anniversary event on May 21st, and this year the focus appears to be on welcoming in as many as people as possible. The occasion will revive many seasonal cosmetics, Arcade brawls, emotes and skins, but it'll also include a week-long free trial (until May 28th) to give you a better feel for the team shooter -- it's not just a weekend this time. You can also expect genuinely new legendary and epic skins as well as fresh dances for more recent characters like Ashe, Baptiste and Wrecking Ball.

The event wraps up on June 10th. There doesn't appear to be major content attached to it this time, but Blizzard has been busy in recent weeks between the the addition of the Havana map, Storm Rising and the Workshop. There's not much of a rush to add more. As it is, this is something of a victory lap for a team game that has managed to survive the battle royale trend.

In this article: activision, activision blizzard, av, blizzard, games, gaming, overwatch, personal computing, personalcomputing, ps4, video games, xbox one
All products recommended by Engadget are selected by our editorial team, independent of our parent company. Some of our stories include affiliate links. If you buy something through one of these links, we may earn an affiliate commission.