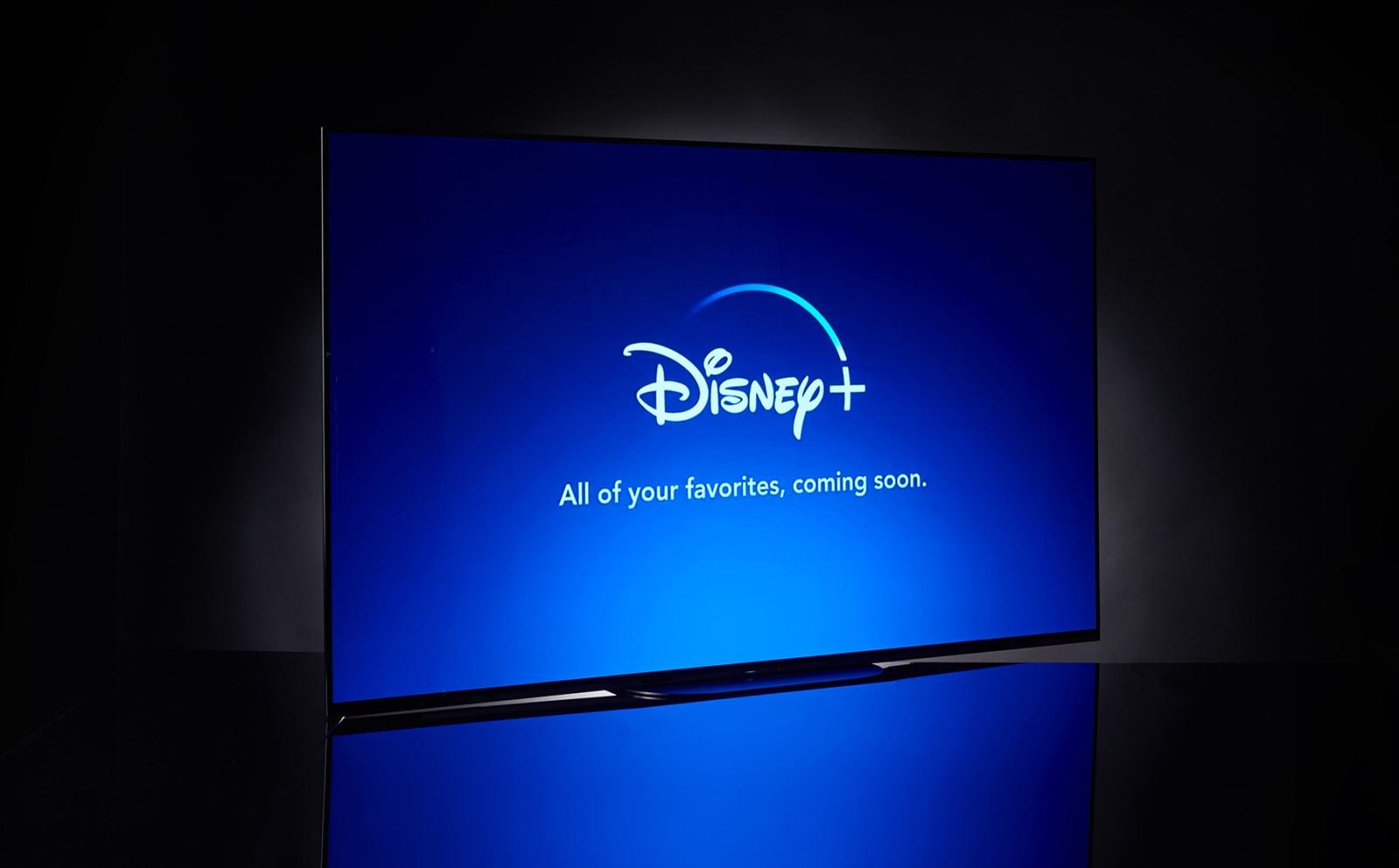 When Disney confirmed all the platforms on which you'll be able to stream Disney+, there was a notable omission: Amazon's Fire TV ecosystem. It seems the companies are tussling over terms for not just Disney+, but apps for the likes of ESPN+ and Disney Channel.

Amazon reportedly wants a large percentage of ad space on Disney's apps, which the entertainment giant has opposed. The two sides might be able to resolve the issue, but if not, Disney's apps could disappear from Fire TV, according to the Wall Street Journal.

The report suggests Amazon had just under a third of the market share for streaming boxes in the US as of the second quarter, with only Roku having a bigger slice (41 percent). If Amazon and Disney don't come to an agreement and the latter's apps vanish from Fire TV, Disney will miss out on a major distribution channel. It'll be harder for many people to access Disney+ when it arrives November 12.

Disney+ won't have any ads, but talks over Fire TV distribution seemingly gave Amazon an opening to talk about terms for Disney's other apps. Amazon is initially said to ask for around 40 percent of ad space from media and streaming services, which often drops to between 20 and 30 percent during negotiations. Disney reportedly offered Amazon 10 percent of inventory, so there may still be a sizable gap between what each side is comfortable with.

Naturally, Disney will want Disney+ (and its other apps) to be available as broadly as possible. Amazon'll likely want people to use a Fire TV device if they're looking to stream Disney, Star Wars, Pixar and Marvel shows and movies. So it's likely the companies will be hoping to find common ground pretty swiftly. As things stand, Disney+ will have apps for Roku, iOS, Apple TV, Android, PlayStation 4 and Xbox One.

Such app availability disputes aren't uncommon. YouTube wasn't on Fire TV nor was Amazon Prime Video available via Chromecast until Amazon and Google reached a deal.

Meanwhile, Disney and Amazon have been working together on other streaming fronts. Amazon just added a bunch of Disney material to Prime Video in Latin America. Until next September, people there will be able to stream some Marvel Cinematic Universe films, Pixar flicks, the live-action version of The Lion King and TV shows like Grey's Anatomy and The Walking Dead through Prime Video. Disney+ reportedly won't hit the region until early 2021.

In this article: ads, amazon, amazon fire tv, amazonfiretv, business, disney, disney plus, disney+, disneyplus, entertainment, fire tv, firetv, streaming
All products recommended by Engadget are selected by our editorial team, independent of our parent company. Some of our stories include affiliate links. If you buy something through one of these links, we may earn an affiliate commission.