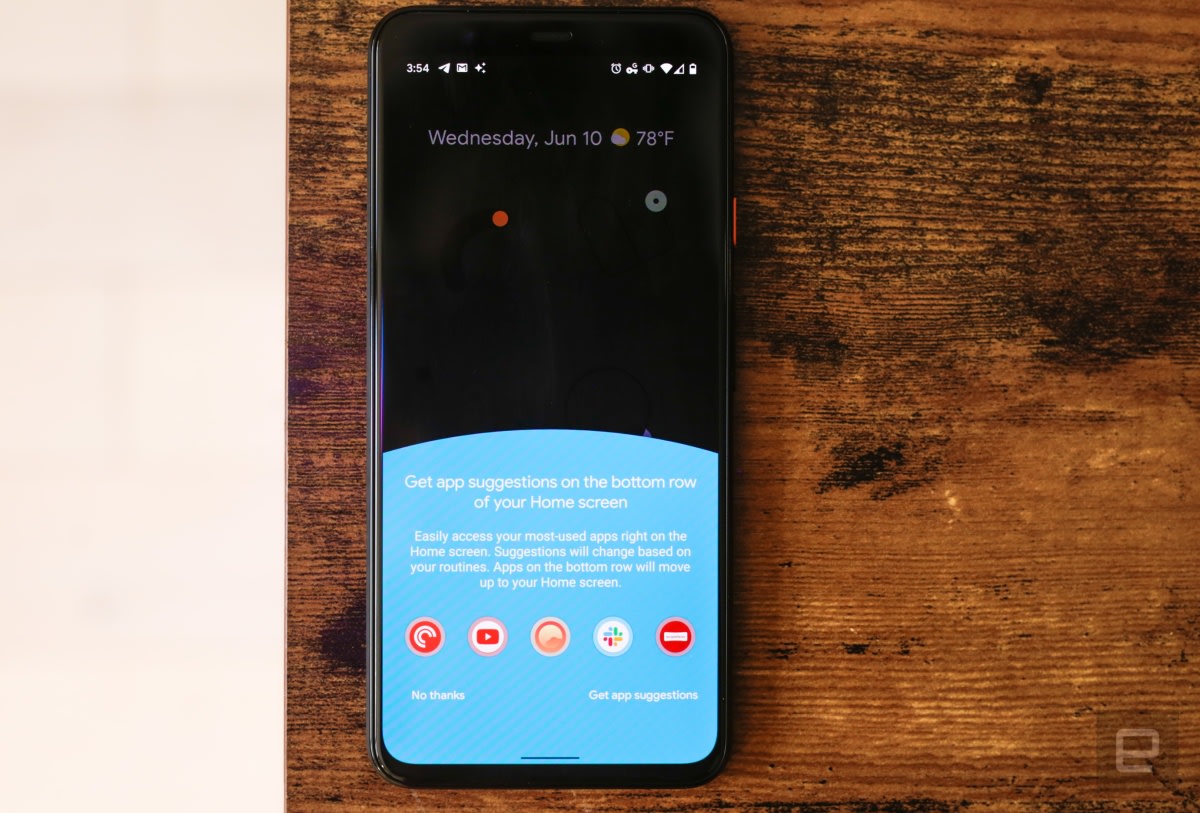 Even as pandemic-related lockdown policies ease, movie theaters everywhere remain closed and some may never reopen. It doesn’t feel quite right to have a summer without trips to the movies, but you might be able to replicate the experience for a few guests right at home. LG’s PH30N projector tries to fill the gap with a portable design and $400 price.

Of course, it’s only 720p, so if your aspirations lean toward the IMAX end of things, with features like 4K and HDR, then you will want to read our higher-end suggestions (or spend a little extra for more of those all-important lumens). But if the plan is to find a conveniently placed wall to have the kids watch Artemis Fowl on a bigger screen than usual, it might get the job done.

You can test out the new OS if you're willing to deal with potential bugs.

After a bunch of delays, Android 11’s public beta has landed. If you have a Pixel 2 phone or newer, you can pick up the experimental update right here.

What’s new? The changes revolve around communication apps and improved privacy features and controls. For example, instead of only being able to allow apps to have access to things like your camera, mic and location “All the time” or “Only while using app,” the new software will enable one-time permissions. The app will be able to request permission again the next time you use it. Permissions for less-frequently-used apps will also auto-reset after a set time. Reviews Editor Cherlynn Low has already spent some time with Android 11 -- read up on how the new features fare.
Continue reading.

Get ready for something new.

So what does Intel have planned in the face of rumors that Apple is close to building its own CPUs for Macs? Try these Lakefield processors. Dubbed “Intel Core processors with hybrid technology,” they combine i3 and i5 CPUs with low-power Atom cores. In an arrangement similar to the big.Little setup Qualcomm uses, they divide tasks between the cores they’re most suited to, ideally extending battery life without limiting performance. They won’t be speed demons, but they can run Windows programs built for x86 chips without struggling.

And with 3D packaging technology -- think layer cake vs. pancake -- Intel says these chips can contain all of that in smaller spaces than usual, making them ideal for thin and light devices. They’re also Intel’s first chips with “native dual internal display pipes” that can help push dual-screen and foldable devices. A version of Samsung’s Galaxy Book S with the new chips inside is slated to ship this month, followed by Lenovo’s Thinkpad X1 Fold later this year.
Continue reading.

Seiko's Ruputer had terrible battery life and a limited UI.

Back in 1998, Seiko launched arguably the world’s first smartwatch. Reflecting the PDAs of the time, it did calendars, calculators and a few other things, docking with your PC and running on two humble watch batteries -- as long as they lasted. The struggles of the Seiko Ruputer were the same ones facing wearables now.
Continue reading.

How to launch a creative career in 2020 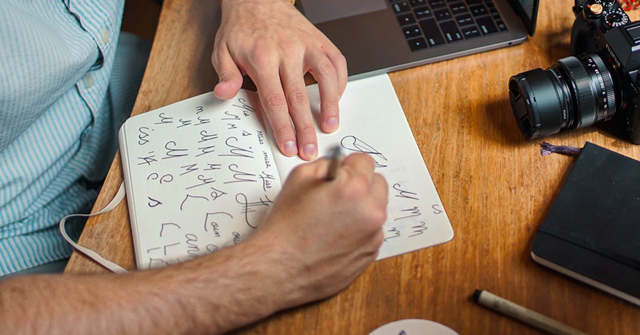 The deal with Uber fell through.

The food delivery world is about to get a bit smaller. Just Eat Takeaway.com (Just Eat to most of us) is buying Grubhub in a deal worth $7.3 billion. The merger will create the largest online food delivery outlet outside China and will focus on the US, UK, Germany and the Netherlands.

The union would be “one of the few profitable players” in the delivery arena, the companies claimed. Grubhub had courted Uber as a potential buyer until talks fell through. Antitrust concerns were reportedly the sticking point — both companies worried the combination of two US-based delivery giants might run afoul of regulators, and they couldn’t agree on how Uber would help Grubhub through any government challenges.

Provided the buyout gets approval, it should give Grubhub more of a safety net in the US as it competes with Uber, DoorDash and the rest.
Continue reading.

'No Man's Sky' gets PS4, Xbox One and PC crossplay

HBO Max temporarily pulls 'Gone with the Wind' from its catalog

Scientists confirm the basis of Einstein’s Theory of Relativity