The Morning After: The 'Cyberpunk 2077' spiral continues

After Sony pulled Cyberpunk 2077 from its PlayStation store, what could happen next? Well, Microsoft is still willing to sell the game on Xbox, but it has matched Sony’s offer with refunds for anyone who wants one. Meanwhile, CD Projekt Red itself will refund gamers who bought it on disc if their retailer won’t, but you’ll have to hurry -- it will only accept requests until the 21st, which is two days from now.

If you’re wondering how we got into this mess, then Jessica Conditt has all the answers available to your question: What the hell is going on with Cyberpunk 2077? If you’re in the group of people playing (and, despite all odds, possibly enjoying) the game, the developers have released yet another patch. The 1.05 hotfix addresses a bunch of quest problems, and may help HDR look better on your PlayStation or Xbox console -- try it out. 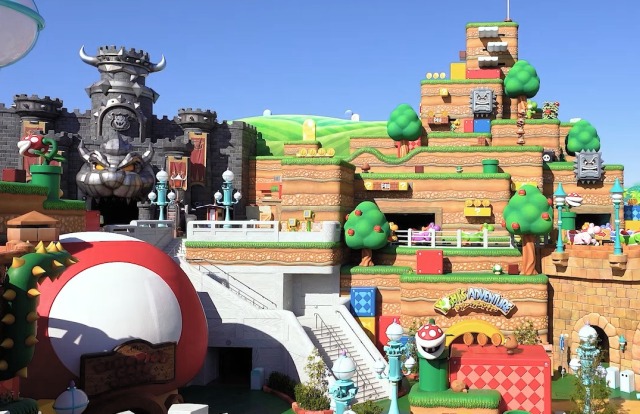 The biggest winners and losers of tech in 2020

This week, Cherlynn and Devindra look back at 2020 to figure out who were the biggest winners and losers of tech. From Apple’s M1 chip to the downfall of Quibi, it was a year of serious highs and lows for the tech industry, especially once you factor how the COVID-19 pandemic changed our lives. 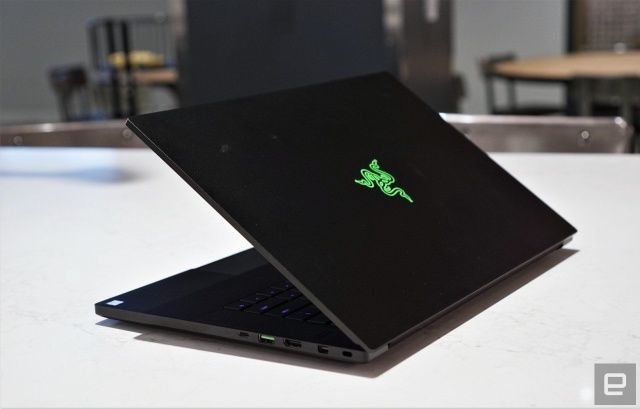 Believe it or not, there are still sales you can grab and some of those gadgets could still arrive before Christmas. Of note are sales on the Apple Watch SE, the NVIDIA Shield TV Pro and a powerful configuration of the Razer Blade 15 gaming laptop. For any other ideas, don’t forget to check out the 2020 Engadget Holiday Gift Guide.

If Intel and Qualcomm can’t keep up with Apple’s M1, then what’s the next move? 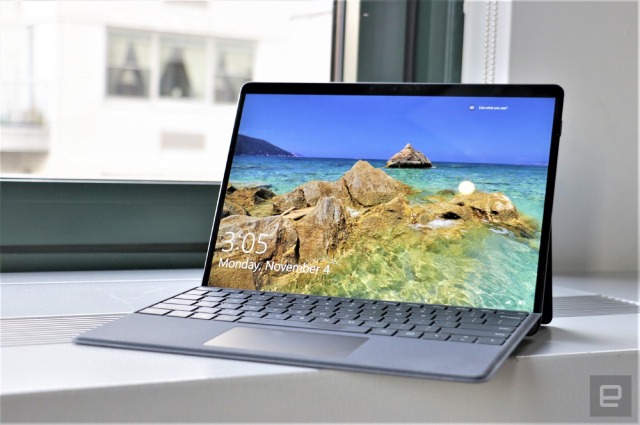 According to Bloomberg, Microsoft is developing in-house ARM processors to power its Surface devices and cloud infrastructure. While there aren’t many details on the project yet, Bloomberg reports the company is working on a chip that it plans to use in its data centers. It’s also exploring the option of using that same design in its Surface lineup of computers — though notes it’s more likely to use the processor in a cloud context than in its computers.
Continue reading.

Eight stocking stuffers on sale for $40 or less 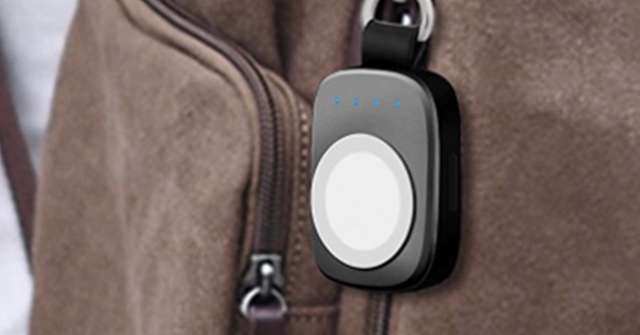 The M1 chip makes it zippy and efficient, but also limited for professionals. 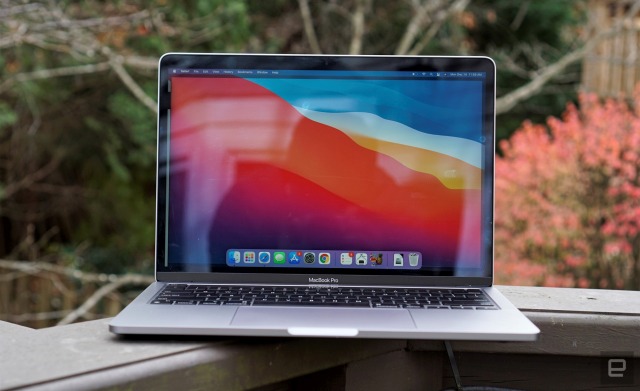 Apple’s M1-equipped MacBook Pro is as zippy as we expected, delivering all of the features we appreciated from the updated MacBook Air. But even though it’s a bit faster, it may be a hard sell. As Devindra Hardawar discovered, other limitations, like support for only one external display and no support for external GPUs, mean this isn’t the machine for professionals that it wants to be.
Continue reading.

Sonos is fighting a war to stay relevant

A combination of legal battles and stronger competition are major challenges. 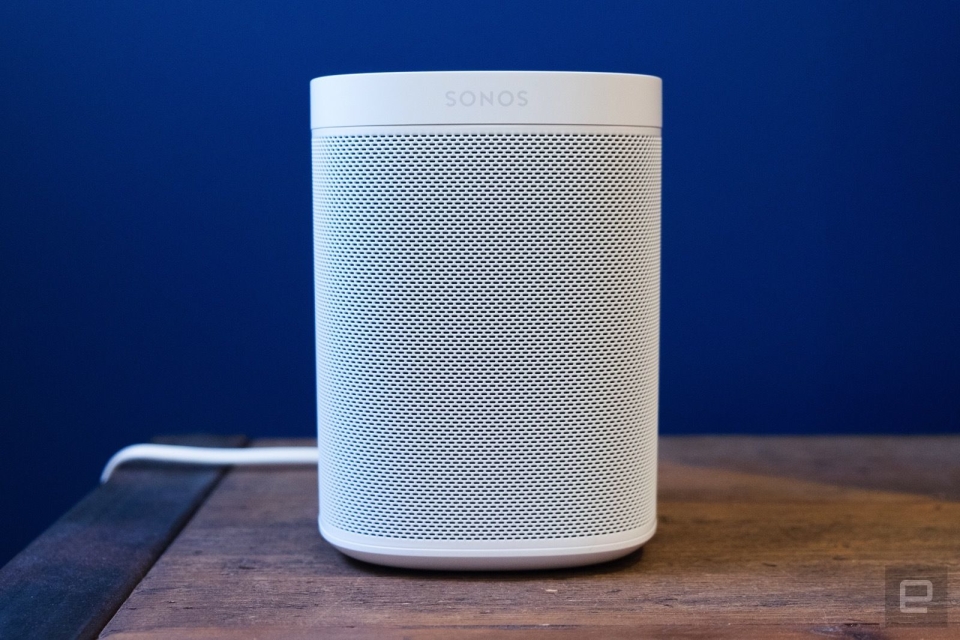 Ahead of the holiday season Amazon, Google and Apple all launched $100 speakers that delivered better music quality than we’re used to seeing from devices in this size and price range.  Sonos’ entire business depends on its ability to sell speakers — and while new smart devices are just a small part of the bottom line for the big three tech giants, even modest sales for any of them could eat into Sonos’ bottom line.
Continue reading.

Space Force announces its personnel will be called 'Guardians'

JAXA shows off the largest samples ever collected from an asteroid

What we bought: Our favorite gadgets of 2020

All products recommended by Engadget are selected by our editorial team, independent of our parent company. Some of our stories include affiliate links. If you buy something through one of these links, we may earn an affiliate commission. All prices are correct at the time of publishing.
The Morning After: The 'Cyberpunk 2077' spiral continues
themorningafter
newsletter
gear