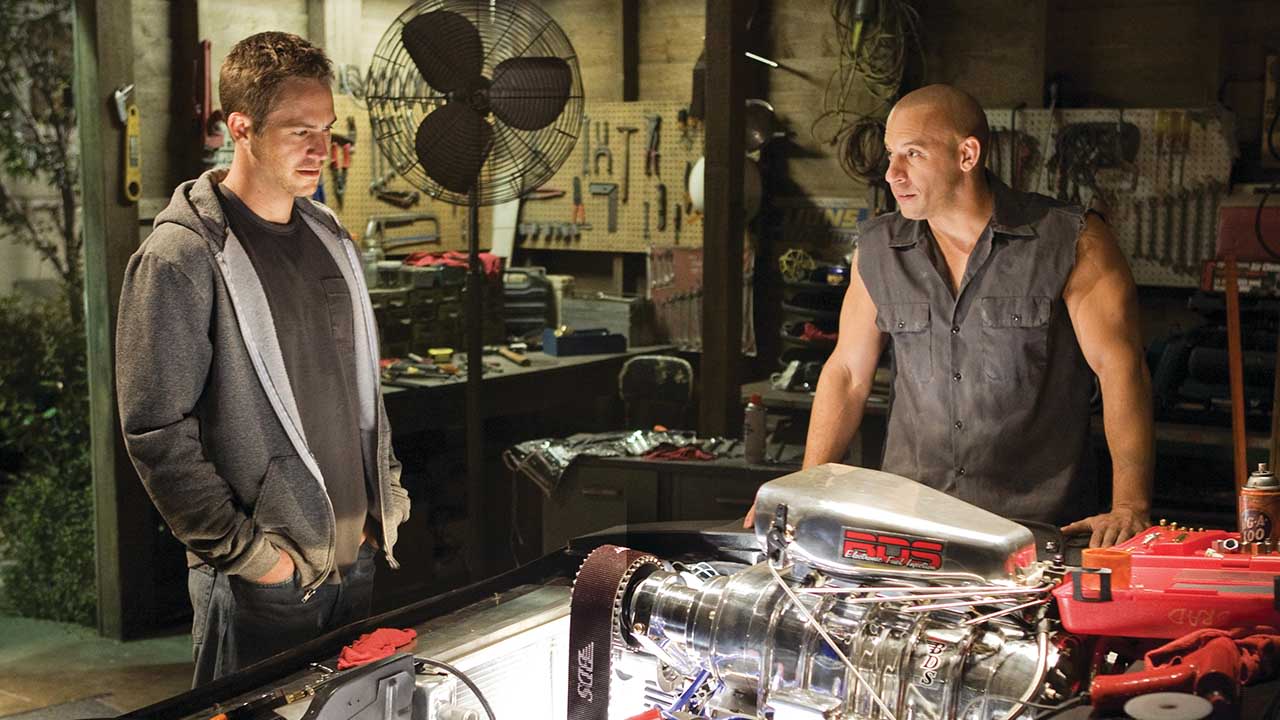 It’s only been a day since NBCUniversal rolled out its Peacock streaming service nationally, but you might have missed out on watching some major movies there. 2009’s Fast & Furious and Evan Almighty are already gone.

And that’s not all, because several other blockbusters are on the way out at the end of this month, Gamespot reported (via Variety). The original Jurassic Park trilogy and Matrix trilogies, Shrek, Children of Men, The Mummy and The Blair Witch Project will leave Peacock on July 31st as things stand.

Some Comcast subscribers had early access to Peacock, so they’ve been able to watch films on the service for a few months. But it might seem odd that it’s jettisoning so many big movies so soon after the national launch.

It’s common for movies and shows to cycle in and out of streaming platforms, given various licensing agreements. That’s been the case for the likes of Netflix for quite some time. But even HBO Max and Disney+, whose parent companies own most of content on those platforms, have lost access to some films for a certain period of time.

That’s pretty much the case here, an NBCU spokesperson told Engadget. Some movies started their initial Peacock streaming windows during the service’s soft launch and they’ll be back later.

There’s still plenty to keep you occupied on Peacock, given there’s over 13,000 hours of material on the free tier alone and much more on the way. Along with NBCU’s own properties, you can watch some movies and shows owned by ViacomCBS there too. But if you were looking to binge on the Matrix movies again ahead of the fourth installment, you’ll either have to act quickly to watch them on Peacock, or check them out elsewhere.

In this article: peacock, children of men, streaming, the blair witch project, jurassic park, nbcuniversal, jurassicpark, the mummy, theblairwitchproject, matrix, evanalmighty, the matrix, evan almighty, fast&furious, fast & furious, thematrix, childrenofmen, themummy, news, entertainment
All products recommended by Engadget are selected by our editorial team, independent of our parent company. Some of our stories include affiliate links. If you buy something through one of these links, we may earn an affiliate commission.