The Morning After: Porsche's EV sets a world record for drifting

You’ve finally lived long enough to see Snapchat ripping off its competitors instead of the reverse. Just after Twitter launched its own version of the Stories feature Snapchat popularized, the Snap folks have rolled out Spotlight, “a new section of its app that will showcase user-created videos.”

Now it’s taking aim at TikTok and Instagram Reels, although without the remixing features that have helped so many clips and trends catch on. Instead, Snapchat is focusing on getting creators paid, not famous. Karissa Bell reports the company is committed to spending a million dollars a day through the end of the year, so maybe it’s time for you to go viral. Just a thought.

The most expensive game ever sold is ‘Super Mario Bros. 3’ 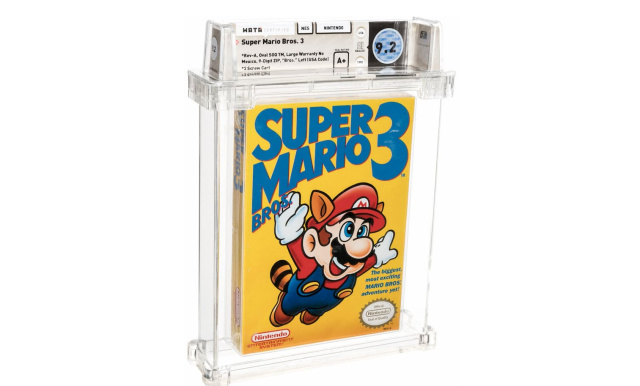 The sealed copy of Super Mario Bros. 3 is now the most expensive game ever sold. It took the record from a copy of the original Super Mario Bros., which a bidder snapped up in July for $114,000. Bidding for SMB3 started at $62,500 and 20 bidders tried to get their hands on it.

What makes this particular copy so valuable is that it has a rare box design variant. Pay attention: The word “Bros.” is typically on the right, whereas it’s on the left of this box, and it covers a bit of Mario’s glove. It's actually the earliest version of the game in SMB3's production history — and also in excellent condition.
Continue reading. 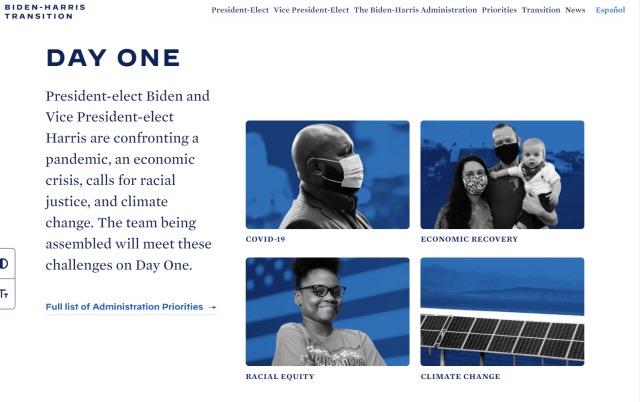 With the election results certified in Michigan, a federal agency gave its authorization to begin the transfer of power to Joe Biden ahead of his inauguration as president. With that, the Biden–Harris administration gained access to the .gov domain for its Build Back Better site. At the same time, GM announced it’s withdrawing from a Trump administration lawsuit against emissions regulations in California in a move to “better foster the necessary dialogue” with the incoming president.
Continue reading.

The company used machine learning to line them up perfectly. 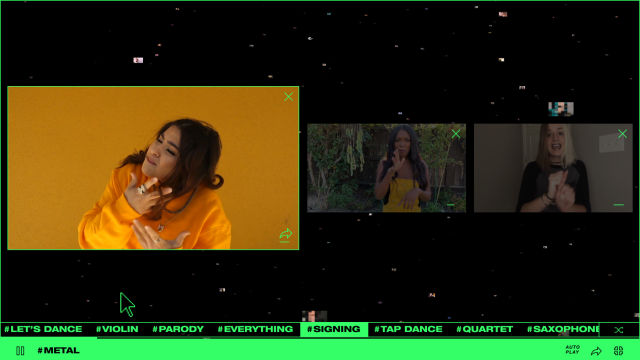 Search for ‘Bad Guy’ on YouTube and you’ll find thousands of covers alongside Billie Eilish’s official music video. To celebrate the track, which has now passed one billion views, and the community of covers that’s grown around it, Google has created Infinite Bad Guy, a music video that goes on forever. Every time you hit play, the custom website will load up one of 15,000 covers posted on YouTube. You’ll see some videos either side and a bunch of hashtags at the bottom of the screen, such as #violin, #quartet and #parody. Click on these and the video will transition without missing a beat. To try it for yourself, simply head over to billie.withyoutube.com.
Continue reading. 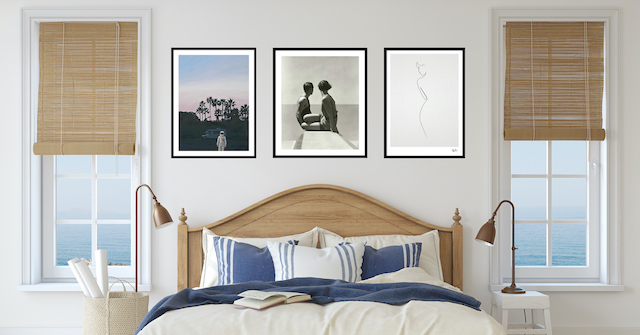 Google Assistant already works with Hue and other smart lights, but functionality has been limited to the point of often irrelevance. Now, you can schedule lights and other electronic devices to turn on and off at specific or general times. The feature works via Google’s Scheduled Actions feature, so you can say “Hey Google, turn on the lights at 7 AM,” for example.

The feature is working but still appears to need more refinement. For instance, if you say “tomorrow” without mentioning a specific time, it will just acknowledge the command but do nothing. Also, Google’s documentation states you can cancel scheduled actions, but that function doesn’t appear to work yet, either.

And if you were looking for something to combine with those wake-up lights, Lenovo’s smart clock is on sale.
Continue reading.

Beloved RPG 'The World Ends with You' will get a sequel, 14 years later

What's new on TV this week: 'Saved by the Bell'

All products recommended by Engadget are selected by our editorial team, independent of our parent company. Some of our stories include affiliate links. If you buy something through one of these links, we may earn an affiliate commission. All prices are correct at the time of publishing.
The Morning After: Porsche's EV sets a world record for drifting
themorningafter
newsletter
gear