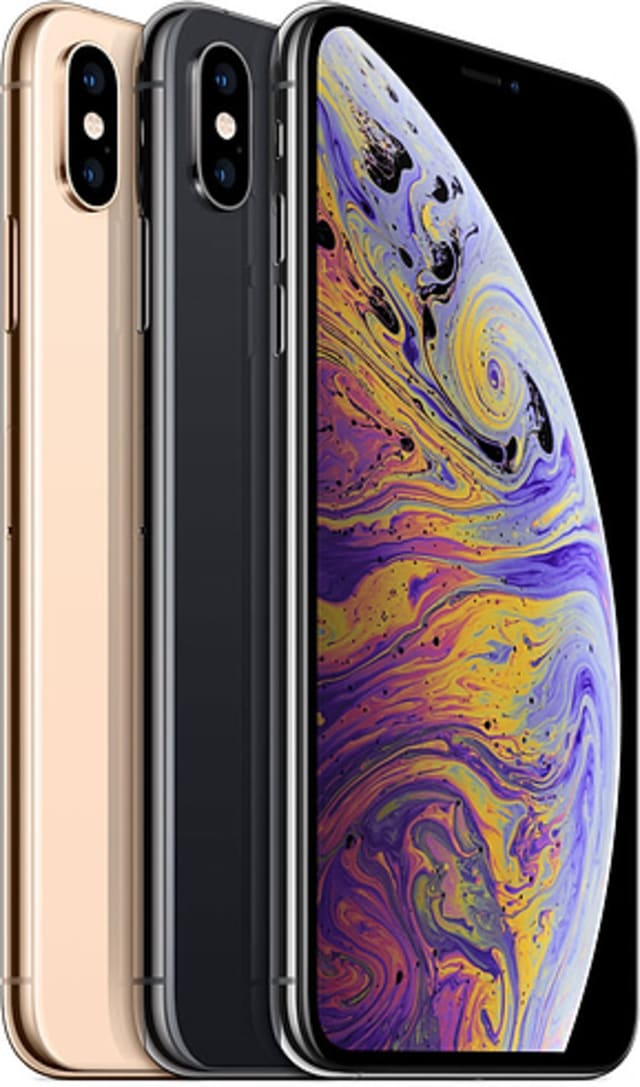 For better or worse, the iPhone XS Max is just a massive iPhone XS. That's great in some ways: its 6.5-inch display is fantastic for watching videos and lining up photos, and there's a much better battery here, too. That said, only a few app and services so far make meaningful use of all this extra screen space. Beyond that, it’s simply going to be too much phone for some people to use comfortably with one hand. (You really need to try it before buying, if possible.) Even so, this is still Apple’s best big smartphone, and it’s more than enough to give Android’s best a run for their money. 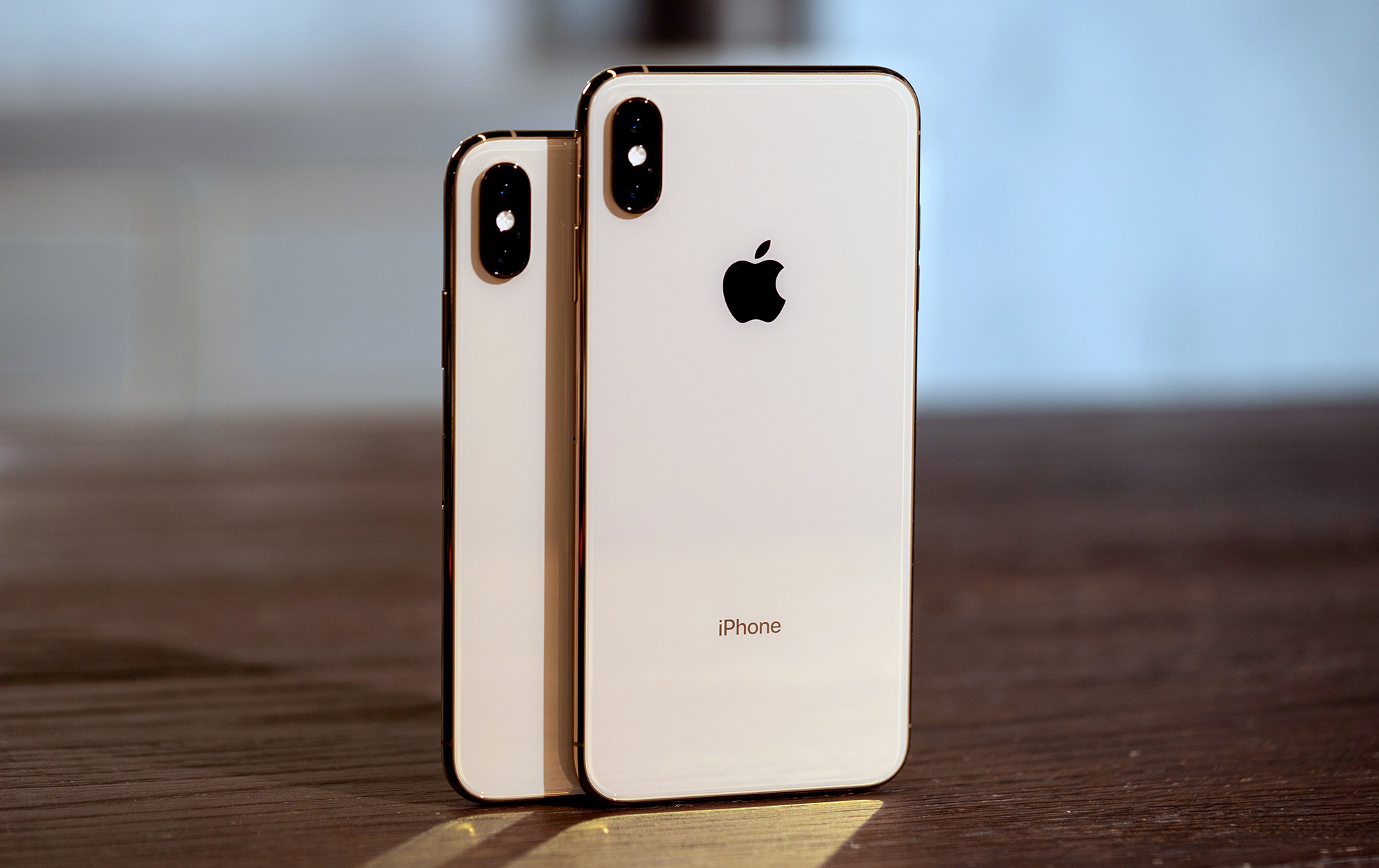 Apple iPhone XS and XS Max review: Pricey but future-proof
That said, you should wait to buy them.