The Ring Always Home Cam patrols your house by lifting up and flying around on its own. That isn't creepy at all.
Ring

If your least favorite thing about current security cameras is their inability to get up and fly around your house, then congratulations — you’re about to get some good news from Amazon. 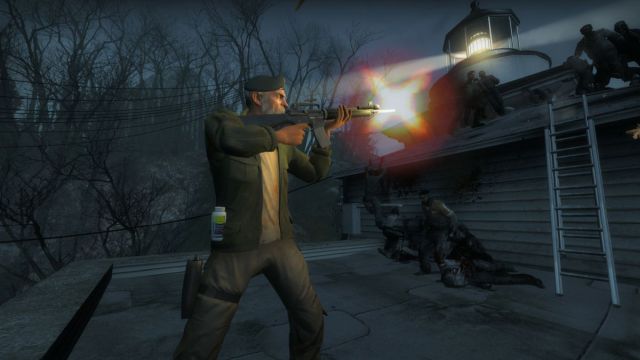 For the rest of us, we’ll make another attempt at locking down a PlayStation 5 (GameStop will take a few more orders today online or in-store) or an NVIDIA RTX 3090 (sorry, you might need a personal genie to get one of these anytime soon). As far as things that are more easily obtainable — Left 4 Dead 2 is available for free on Steam all weekend, complete with a brand-new expansion pack to make one of 2009’s best games fresh all over again. You’re welcome.

Amazon’s Ring made a security drone for your home 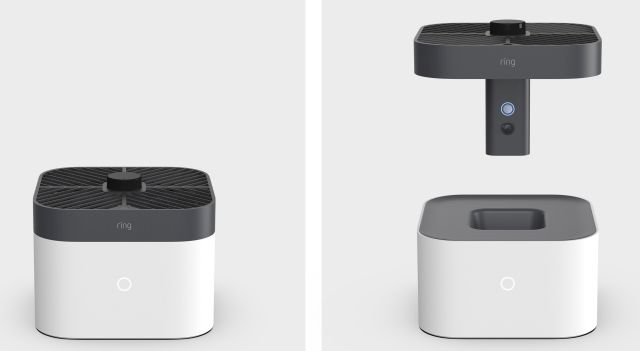 Alongside a bunch of new home security hardware, Ring made you your very own security drone. The Ring Always Home Cam, which is roughly five inches high, can patrol from room to room and keep watch over your stuff. You can use the device to check specific worries, like if you left a window open or the burners on — although you can’t pilot it yourself. That said the Always Home Cam integrates with the wider Ring ecosystem and will fly a patrol whenever its sensors are triggered in Away mode. You can watch it patrol on a live feed via the Ring app.  The drone will cost $250 when it goes on sale in 2021. Mounted machine guns are not an option.
Continue reading.

Amazon made its own game streaming service, called Luna

Shoot for the stars… 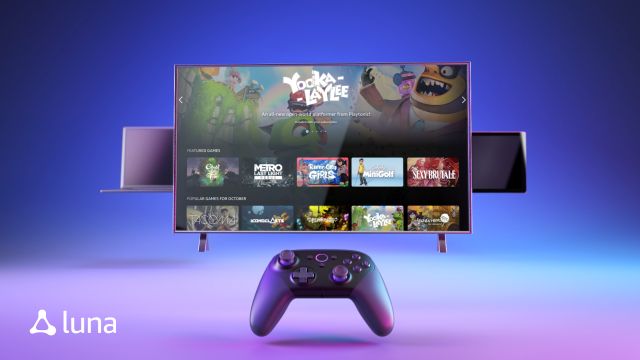 The latest rival to Microsoft’s xCloud and Google’s Stadia is Luna. Alongside a pile of Amazon hardware that I have zero interest in, the company unveiled a game-streaming service with a lot going for it. Twitch integration, a way to sidestep Apple’s App Store rules, support for two simultaneous players per account and a moment where cloud gaming is truly happening.

With Luna, Amazon has discovered an innocent-enough way to circumvent Apple’s App Store fees. Luna is a progressive web application (PWA), which means it’s actually a  browser-based program masquerading as a native iOS app. No App Store, thus, no fees.

The service goes live in early access in October and subscriptions start at $5.99 a month. That price unlocks access to Luna+, the baseline channel that will feature a mix of games, including Resident Evil 7, Control, Tacoma, Rez Infinite, Metro Exodus, The Sexy Brutale, Overcooked! 2 and more. Players in the US can sign up today to receive an invite via Amazon.
Continue reading.

Of course, not everything Amazon announced yesterday can fly around your house or stream games in the web browser on your phone. Some of these devices solve simpler problems, like making sure you have strong WiFi 6 coverage everywhere. Or removing the need to turn your head to see a nearby smart display — it turns itself for you. And if the cops are pulling you over, Amazon’s in-car cam will record the interaction.

Oh, and Echo speakers are spherical now. That’s not weird, is it?
Continue reading. 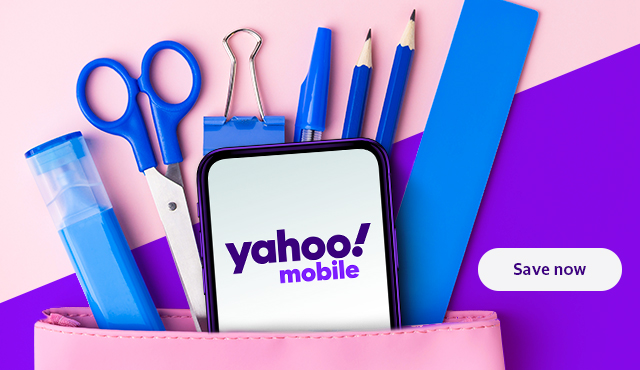 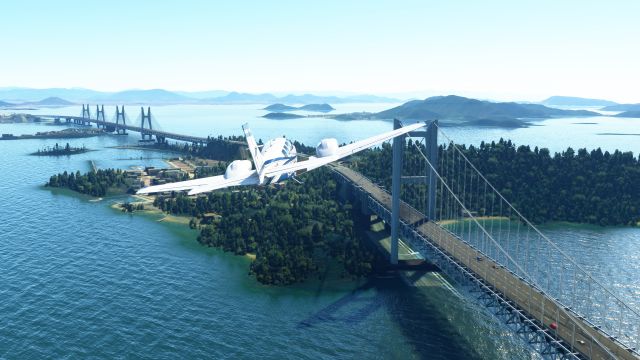 At its Tokyo Games Show event, Microsoft today announced a major free update to Microsoft Flight Simulator. Appropriately, the update adds a lot to the experience of flying in Japan. Six cities, including Tokyo, are getting improved with 3D photogrammetry, more handcrafted Japanese airports are on their way and it’s adding 20 high-resolution national landmarks.

Sendai, Takamatsu, Tokushima, Tokyo, Utsunomiya and Yokohama will be the first Japanese cities to get the full 3D photogrammetry treatment. New landmarks include Mount Fuji, Himeji Castle, Hōryū-ji and Hashima Island. The update will land on September 29th.
Continue reading.

Engadget Deals: Apple's brand-new iPad is down to $299 on Amazon

Tell us all about your Surface Earbuds

All products recommended by Engadget are selected by our editorial team, independent of our parent company. Some of our stories include affiliate links. If you buy something through one of these links, we may earn an affiliate commission. All prices are correct at the time of publishing.
The Morning After: Amazon's new security camera is also an in-home drone
themorningafter
newsletter
gear