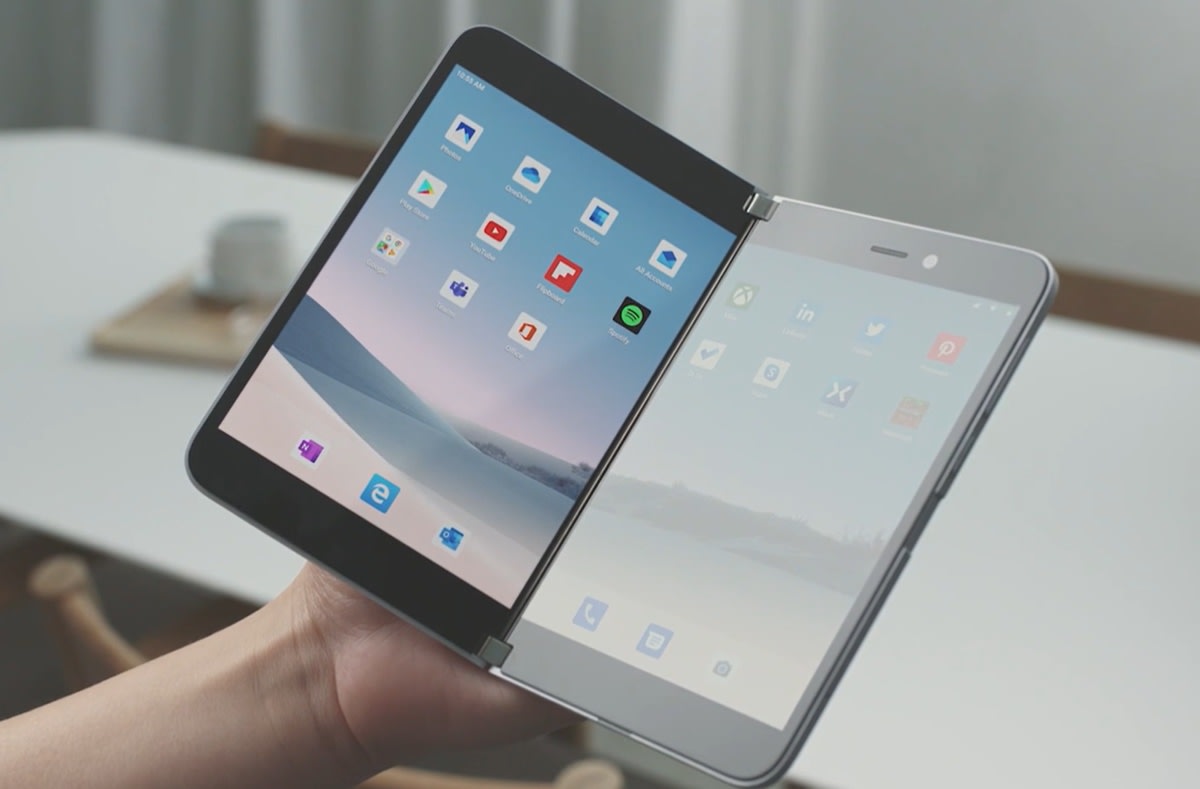 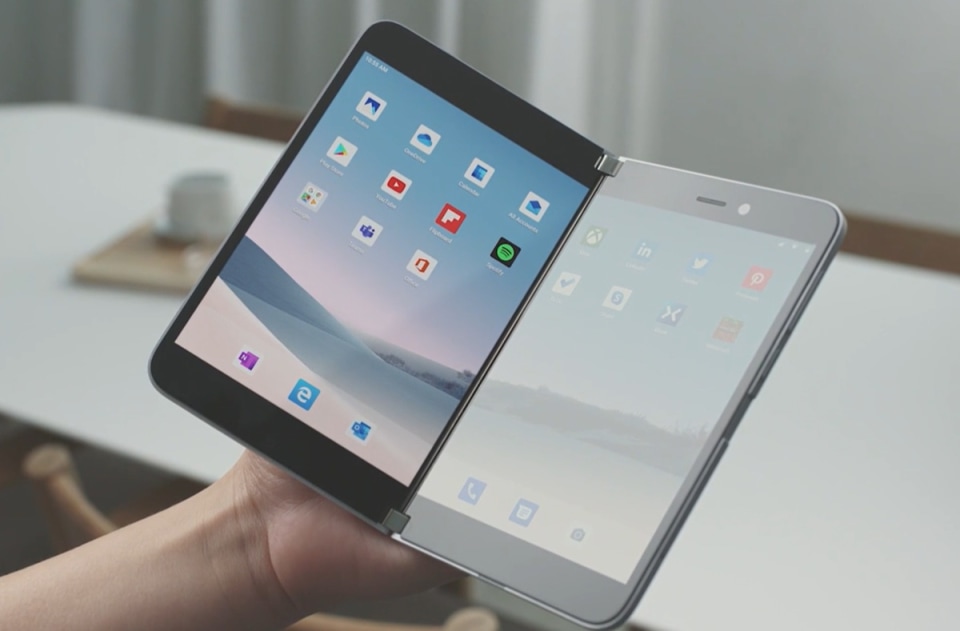 Early Tuesday morning, a Microsoft blog post popped up revealing pricing and other details for its dual-screen Surface Duo Android device. The $1,400 handheld will go on sale September 10th, complete with its “revolutionary” 360-degree hinge that enables use of the 5.6-inch screens when it’s open or closed.

There’s not a lot of information posted yet — keep an eye on the site, we’re expecting more details shortly — but that price puts it solidly above large Android phones like the Galaxy Note 20 Ultra and below foldables we’ve seen so far. We’ll need some hands-on time to decide if good looks and a slick hinge are worth the price.

Xiao you see me…

As part of its 10th anniversary celebration, alongside some high-spec phones, Xiaomi revealed a transparent TV, the Mi TV Lux OLED Transparent Edition. It will cost 49,999 yuan (about $7,200), but it’s also vaguely magical.

When it’s turned off, the 55-inch display looks like a piece of glass. When it’s turned on, images appear to float in thin air, or so Xiaomi says. It goes on sale in China on August 16th.
Continue reading.

And xCloud is in beta for some players.

We don’t have a launch date for the Xbox Series X yet, but we do have a launch month. You probably could’ve guessed a new console would launch in November, but just in case, Microsoft has confirmed things. It also revealed that instead of being a launch title, Halo Infinite will ship at some point in 2021, presumably so the developers at 343 can address some of the issues that disappointed gamers in its gameplay reveal recently.

In terms of things you can play, Xbox Game Pass Ultimate members can try out xCloud game streaming right now. It doesn’t launch officially for another month, but Android users with the Game Pass app installed can play a few games streamed from the cloud.
Continue reading. 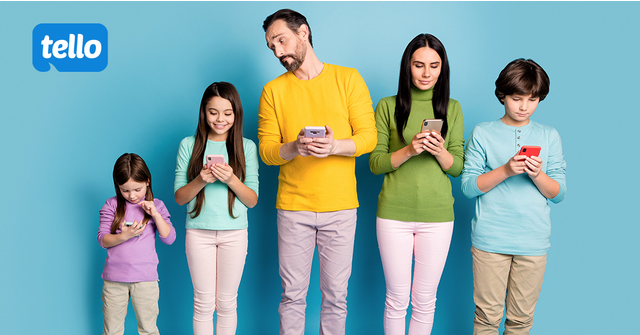 After catching our eye with a teaser, NVIDIA confirmed an event that will happen on the first day of September. At noon ET, CEO Jensen Huang will “highlight the company’s latest innovations in gaming and graphics.” As the 21st anniversary of GeForce, should we expect a new 2100 Series GPU or a jump directly to 3000? We’ll find out in a couple of weeks.
Continue reading.

Alerts will roll out in California first, with other states and countries to follow.

Using Android phones for notifications of a nearby earthquake isn’t new, and we’ve seen the MyShake app use phones’ sensors as seismometers. But now Google is building the feature directly into Android, creating the Android Earthquake Alerts System. According to Google, phones are “sensitive enough to detect the P-wave, which is the first wave that comes out of an earthquake and is typically much less damaging than the S-wave, which comes afterward.”
Continue reading.

The last Blockbuster in the world, located in Bend, Oregon, will be available to rent on Airbnb for three one-night stays in September, complete with a re-creation of a 1990s living room and all the snacks and movies you can handle.

Reservations will go live on Monday, August 17th, and up to four people can attend each night of the sleepover. However, only local residents of Deschutes County have been invited to book. Guests will have the store completely to themselves, and everything will be thoroughly cleaned between visits, abiding by current CDC recommendations.
Continue reading.