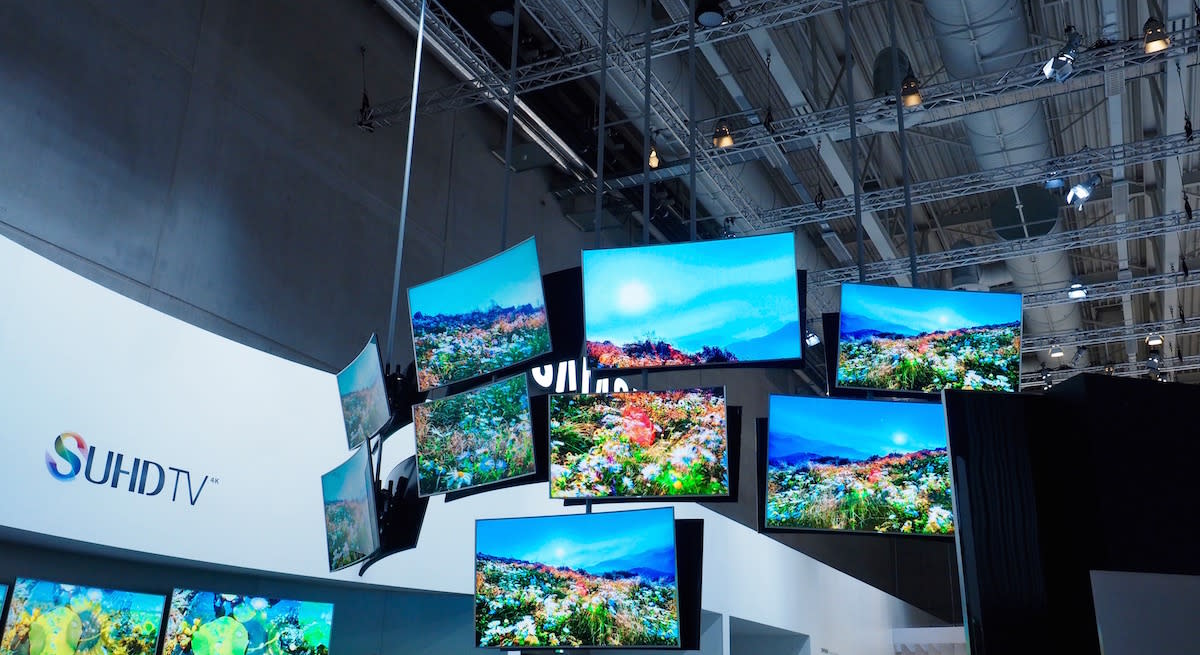 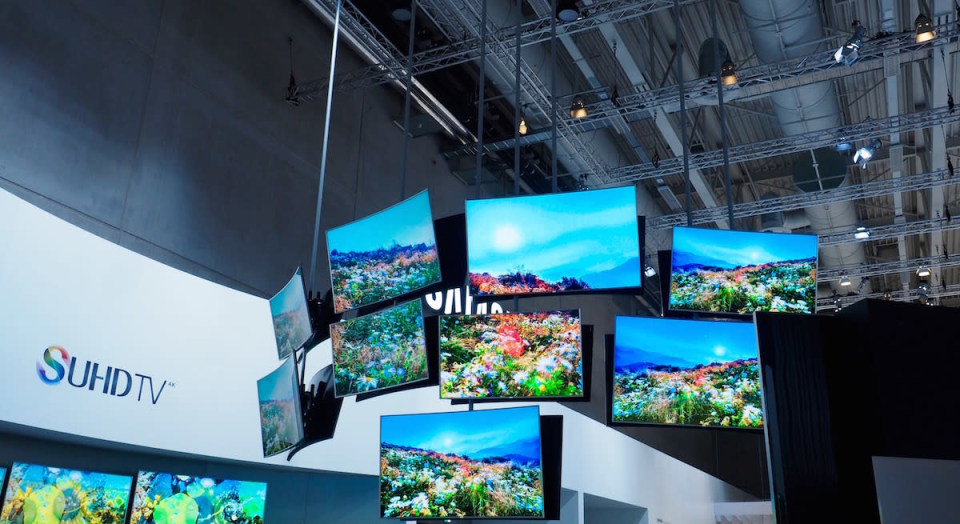 The Engadget team has been in Berlin, Germany for over a week, but now it's time to go home. This year's IFA, Europe's biggest tech show, didn't leave many surprises behind. That said, we did come across some fancy new wearables (mostly smartwatches), 4K TVs and an avalanche of Windows 10 PCs. Not surprisingly, though, a few smartphones also made their debut here -- including Sony's Xperia Z5 family and Huawei's answer to the iPhone 6 Plus, the Mate S. Beyond these announcements, the IFA 2015 show floor was filled with high-tech home appliances, sub-par food and attendees from all over the world trying to get a glimpse at the latest technologies. Here are some of the things we saw during our time at the event. Mat Smith and Jamie Rigg contributed to this report.
In this article: hands-on, hdpostcross, Huawei, IFA, IFA2015, LG, mobilepostcross, Samsung, Sony
All products recommended by Engadget are selected by our editorial team, independent of our parent company. Some of our stories include affiliate links. If you buy something through one of these links, we may earn an affiliate commission.