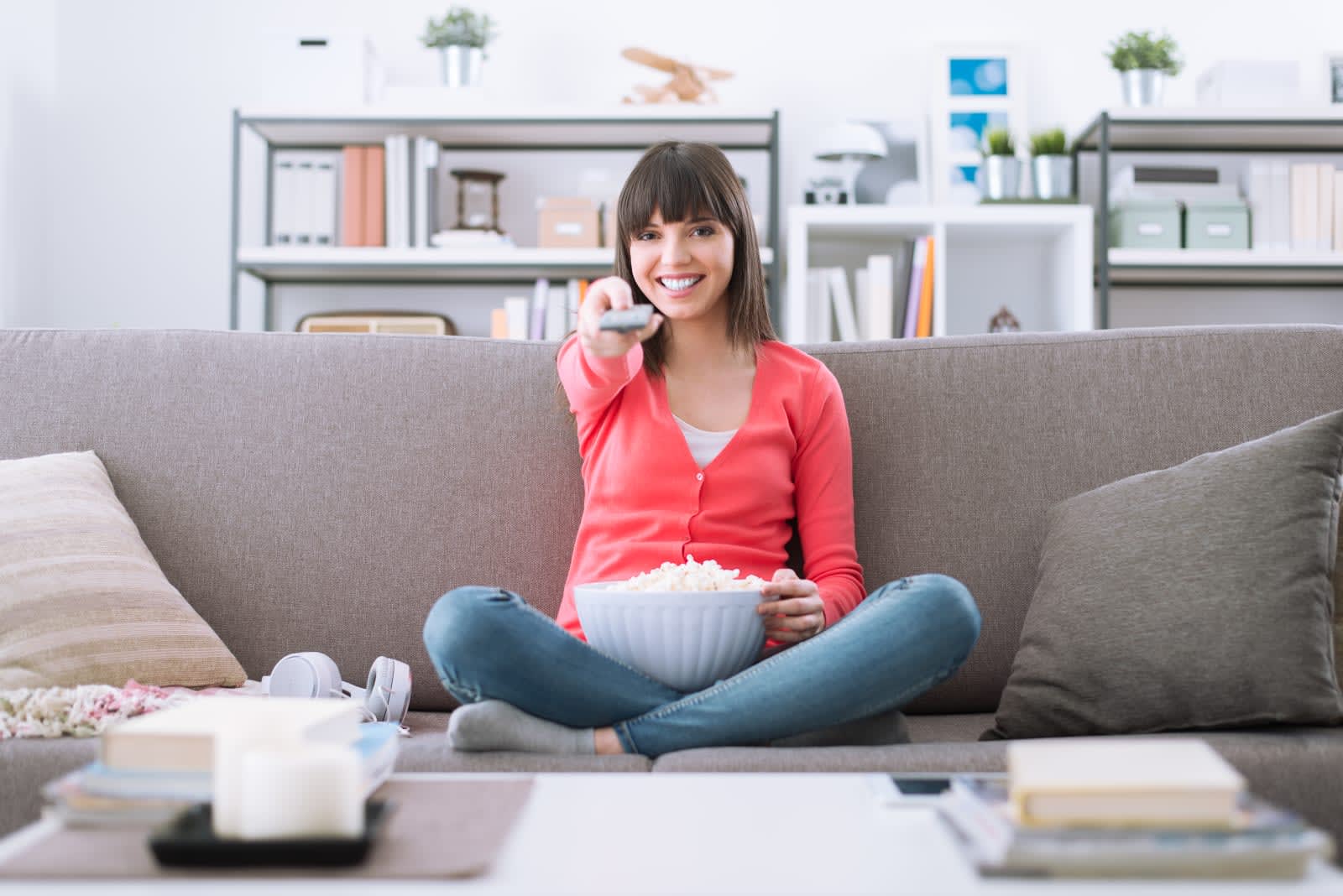 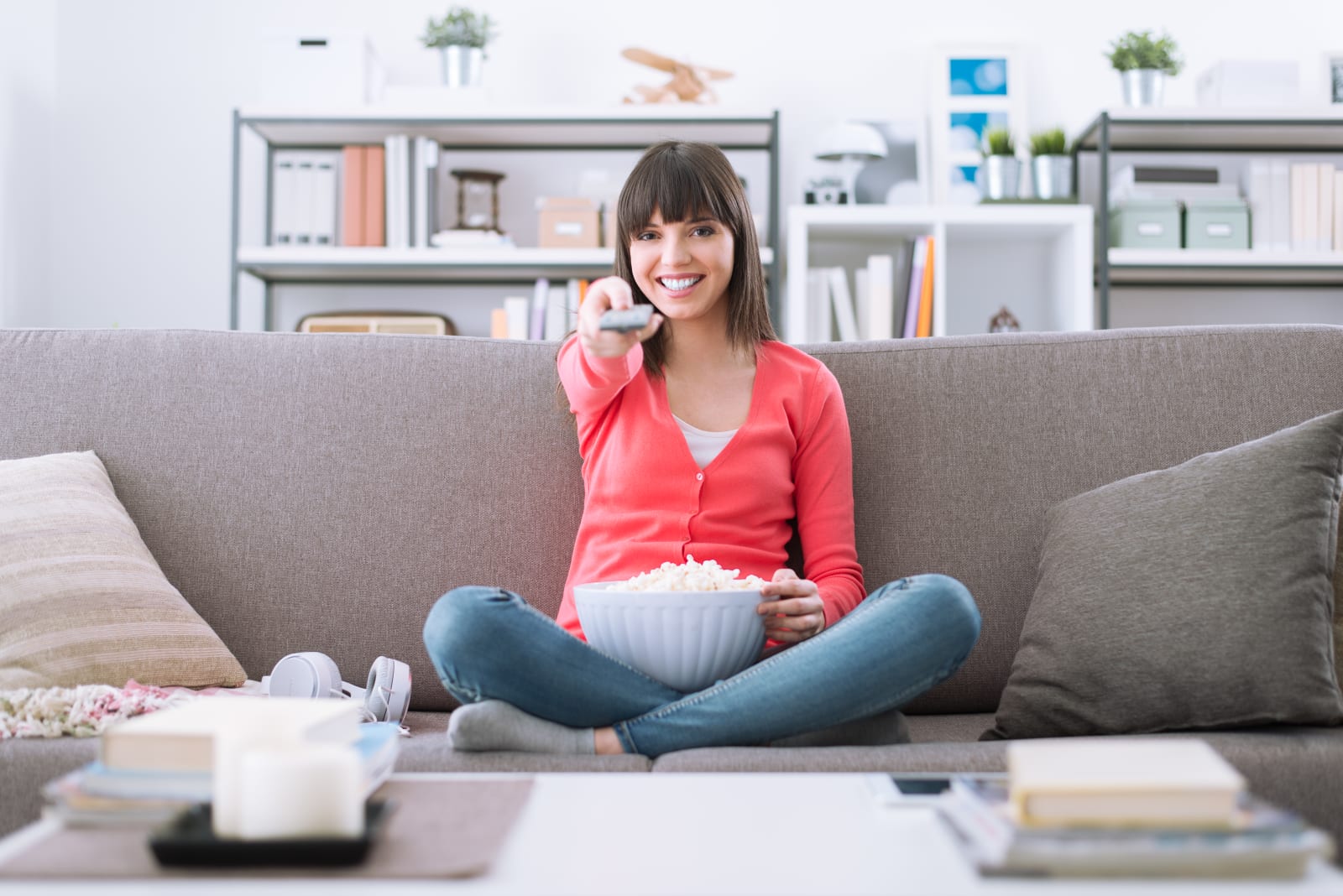 A Netflix or Hulu subscription alone won't cut it anymore. The streaming landscape is fracturing as bastions of old media rise up with their own services, offering a blend of originals and library material. Over the coming months, the streaming video options will multiply like Gremlins, as the likes of Disney, Apple, WarnerMedia, NBCUniversal and mobile platform Quibi hop into the game.

There's an array of other services already on the market including HBO Now, Amazon Prime Video, CBS All Access, Crunchyroll, MLB.TV, MUBI, Shudder, Fubo, ESPN+, The Criterion Channel, WWE Network and many, many more. Add all those up, or even just a handful of them, and you can easily spend more than you would on a cable package. There are some steps you can take to optimize your viewing, squeezing the most out of subscriptions and saving cash, particularly if you only keep plans active when it makes the most sense to do so.

Exclusivity is the name of the game, as each service develops its own originals and locks down its own older shows and movies. WarnerMedia, for instance, plans to yank some of its more popular shows away from other platforms, saving them for HBO Max (which is somehow the third HBO streaming service). That includes Friends, which will leave Netflix in 2020. NBCUniversal is grabbing back the rights to The Office, which is, by some measures, the most popular show on Netflix, for its service, Peacock. 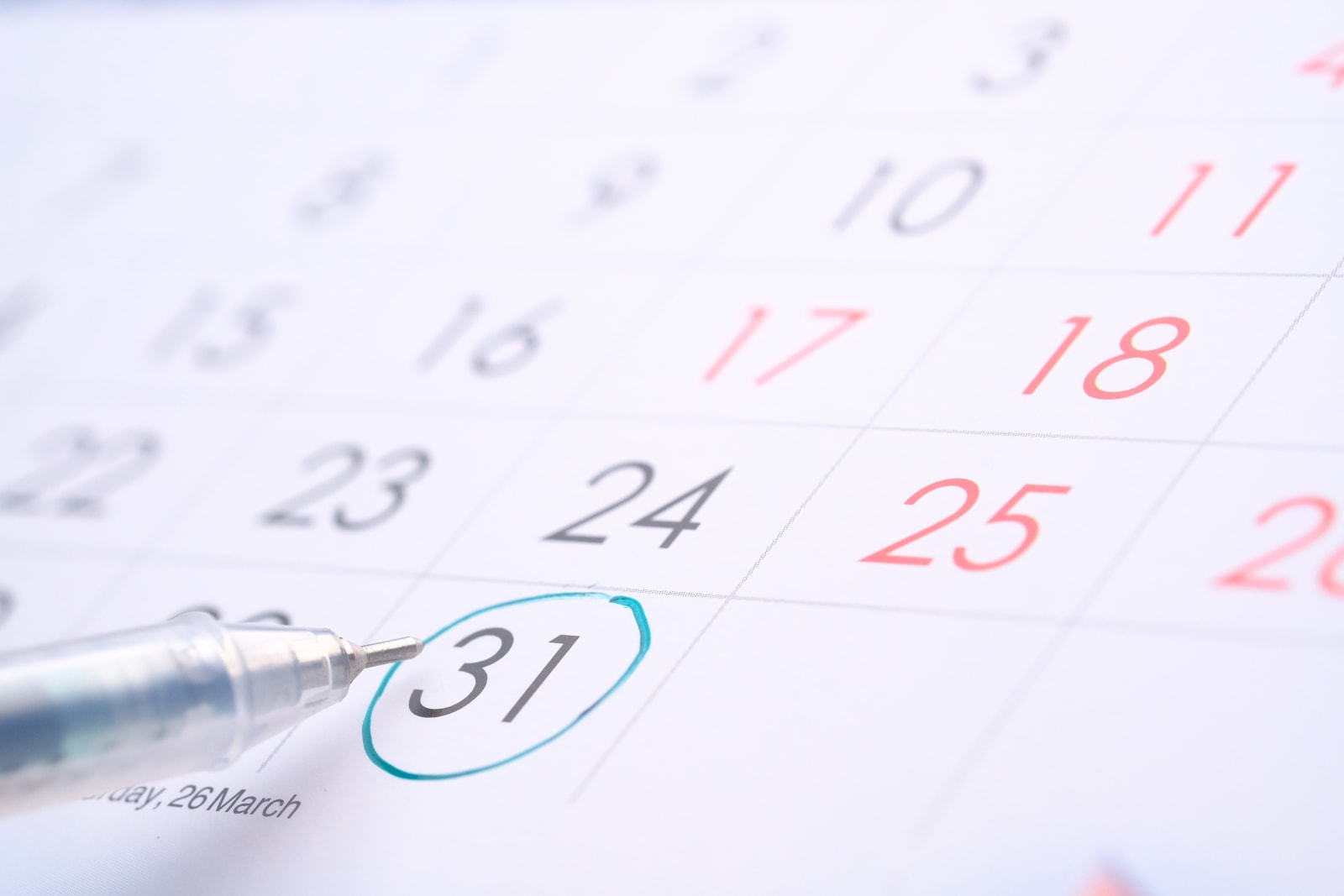 One of the beauties of streaming is you aren't tied down to a 12 month (or longer) contract as you might be with your cable provider. So, I have a suggestion: switch up your streaming plans as you need to. You can only watch one show at any given moment, so it's not always worth having multiple subscriptions.

Let's say you only watch a couple shows on Hulu -- The Handmaid's Tale and America's Next Top Model. You might wait until new episodes are available before activating your subscription, then, when you're caught up, switch back to Netflix to watch Orange is the New Black or the Pacific Rim anime. Keeping just one service active at a time is a simple way to avoid having several costly services adding up to maybe even more than you were paying for cable.

If you plan to switch between services frequently, I strongly suggest canceling your subscription as soon as you've paid your monthly fee. You'll still get your full month, and you won't forget to cancel before you're charged again. All your preferences should be in place when you do return, and you might even be enticed back with a discount.

Focusing on one service at a time has other advantages. If you opt for a more niche provider, you can spend a few weeks exploring anime on Crunchyroll, classic movies on Criterion or horror flicks on Shudder without the immense array of options on Netflix or Hulu pulling you in different directions.

Subscribing and canceling is the easy part. A little more complicated is figuring out what you want to watch and when it's available. 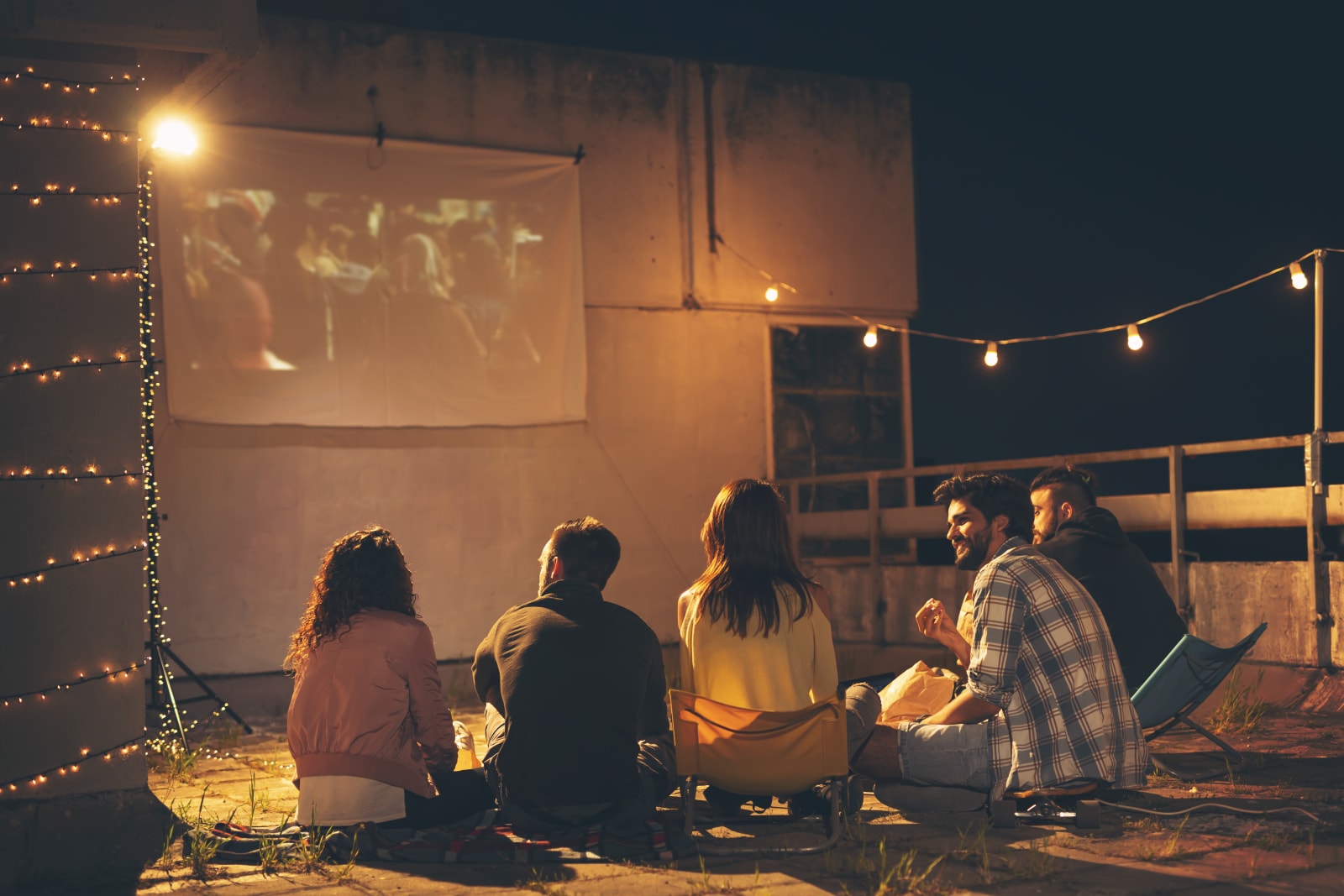 Google "the best movies on Netflix" and the results will include seemingly endless suggestions of what to check out, often broken down by genre. Finding what to watch might be a little overwhelming, so I have some suggestions.

Put a little faith in the algorithms. It's a good idea to rate the things you've already seen on each platform that lets you do so. On Netflix, for instance, it's a simple thumbs-up, thumbs-down system. Don't spend hours scrolling through every show and movie, but as you're browsing and you stumble across something you've watched, it takes just a few seconds to note whether you liked it or not. That'll give each service more data points to work from to refine its recommendations for you. The more you watch, the better they'll understand your tastes too.

Keep an eye on review aggregators. While the likes of Rotten Tomatoes and Metacritic have their detractors, they can be useful ways to find movies and shows that have a critical consensus for being incredible, terrible or something in between.

Find critics whose tastes align with yours. This will require a bit more work, adding some reading, listening or watching to your media diet. You might already have a favorite critic or two, but it's worth exploring some new voices to find shows and movies that might otherwise be off your radar.

Lastly, ask your friends. Everyone has a show they're hooked on and are happy to suggest/demand you watch. You're buddies with them for a reason, and chances are their tastes will be at least somewhat aligned with your own.

When it comes to streaming, live TV and sports are a little more complicated. Over-the-air and cable networks are probably more effective if you're a sports fan, especially if you have a laggy internet connection and don't want to be spoiled on a goal before you see it. Still, there are plenty of options around if you don't have cable, lack access to broadcast networks or watch through your computer, phone or tablet.

If you want to go the ad-hoc route and you're not super interested in having constant access to live TV, again, you'll want to plan around shows and events you're interested in. Save your free trials on services like Hulu + Live TV, Sling TV, YouTube TV and PlayStation Vue until you actually need them. Keep them for the World Cup, NBA finals, the World Series, the Oscars or whatever else you don't want to miss out on as it happens. There are also some free services, particularly on the news front, from the likes of NBC and CBS, along with Pluto TV and the Roku Channel. 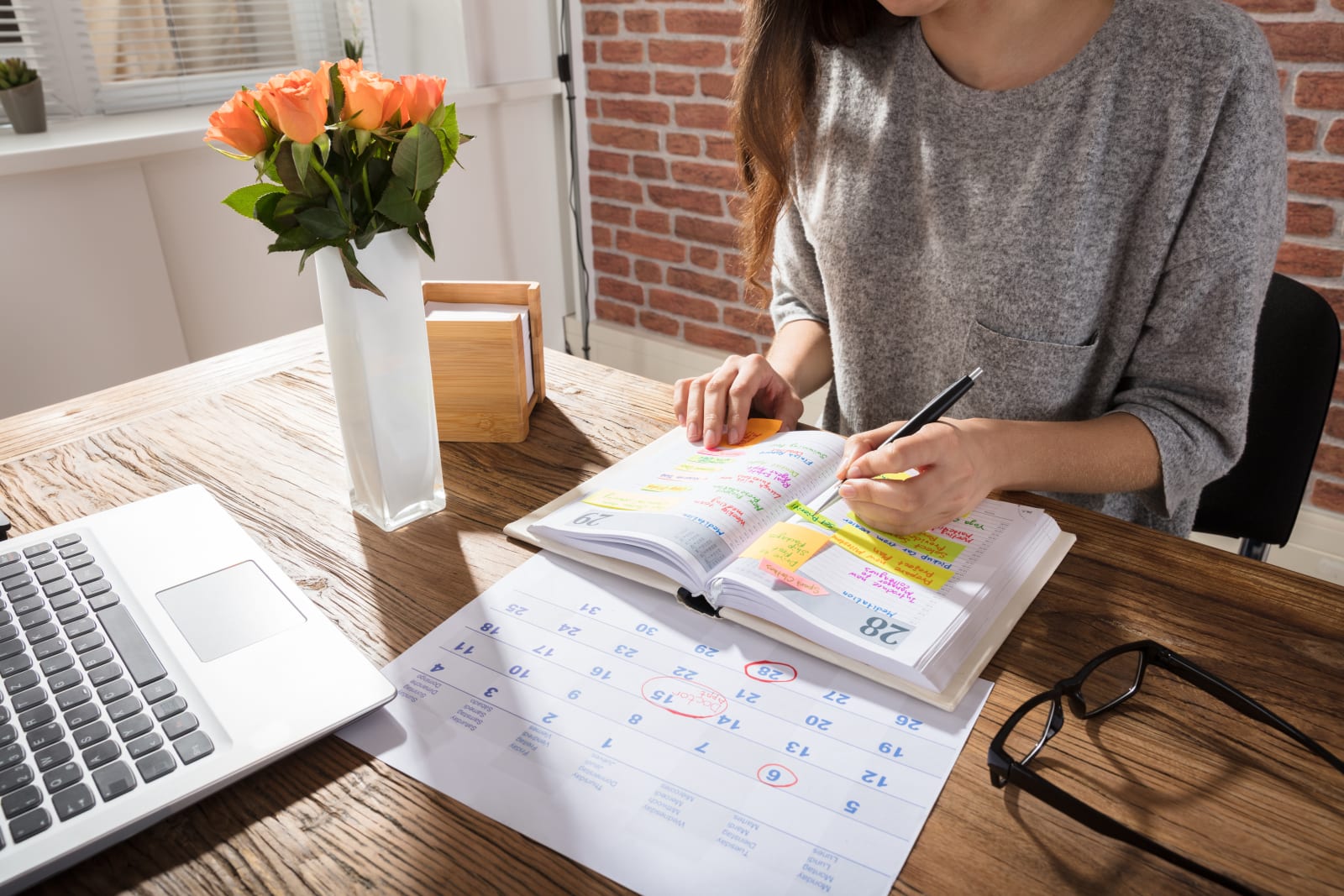 Yeah, planning what you're going to watch for the next few months might not sound like the most enjoyable way to spend a couple of hours, but bear with me. By no means do I suggest assembling a rigid viewing schedule. Think of it like setting up your own, highly flexible TV listings. The goal is to maximize your watching so when you're switching between services on a monthly basis you're getting the most bang for your buck.

This approach is probably best suited to people who only care about a few shows and want to keep track of them, or folks who want to optimize their endless hours in front of the screen. Not everyone will want to spend time planning their upcoming viewing. It might also lessen the chances of you taking a risk on a series or film you hadn't heard of before and end up loving.

Planning is partly about making sure your subscriptions are active when you need them to be. If you're a Star Wars fan, you'll want to make sure your Disney+ plan is up and running when The Mandalorian drops, for instance.

I suggest keeping track of a few shows and movies you're interested in on each service -- perhaps more if you're a streaming addict -- and update that list regularly. Alternatively, you might opt for a third-party tool such as Letterboxd or the New York Times' Watching to keep track of things. It's better than using each service's own watchlist. Sites like Just Watch and Can I Stream It? as well as Apple TV and Amazon's Fire TV Cube can also help you find out what's streaming and where.

Making a note of shows and movies you're interested in will reduce the chances of you scrolling for ages to find something worthwhile. Make sure there's some diversity in your list too, so you aren't scrambling for a comedy when you're in the mood to laugh and there are no sitcoms, stand-up specials or romcoms on your list.

Towards the end of each month, most major streaming services dish out details of what's coming and going when the calendar turns (we also run a post each week on what's new). The dates won't be comprehensive, but they'll help. You can use these to keep your list up to date, and mark down premiere and departure dates for titles you'd like to check out. Sometimes, release dates are announced months in advance (Netflix revealed on New Year's Day that Stranger Things' third season would land on July 4th), so keep an eye out and update your tracker when such news drops. 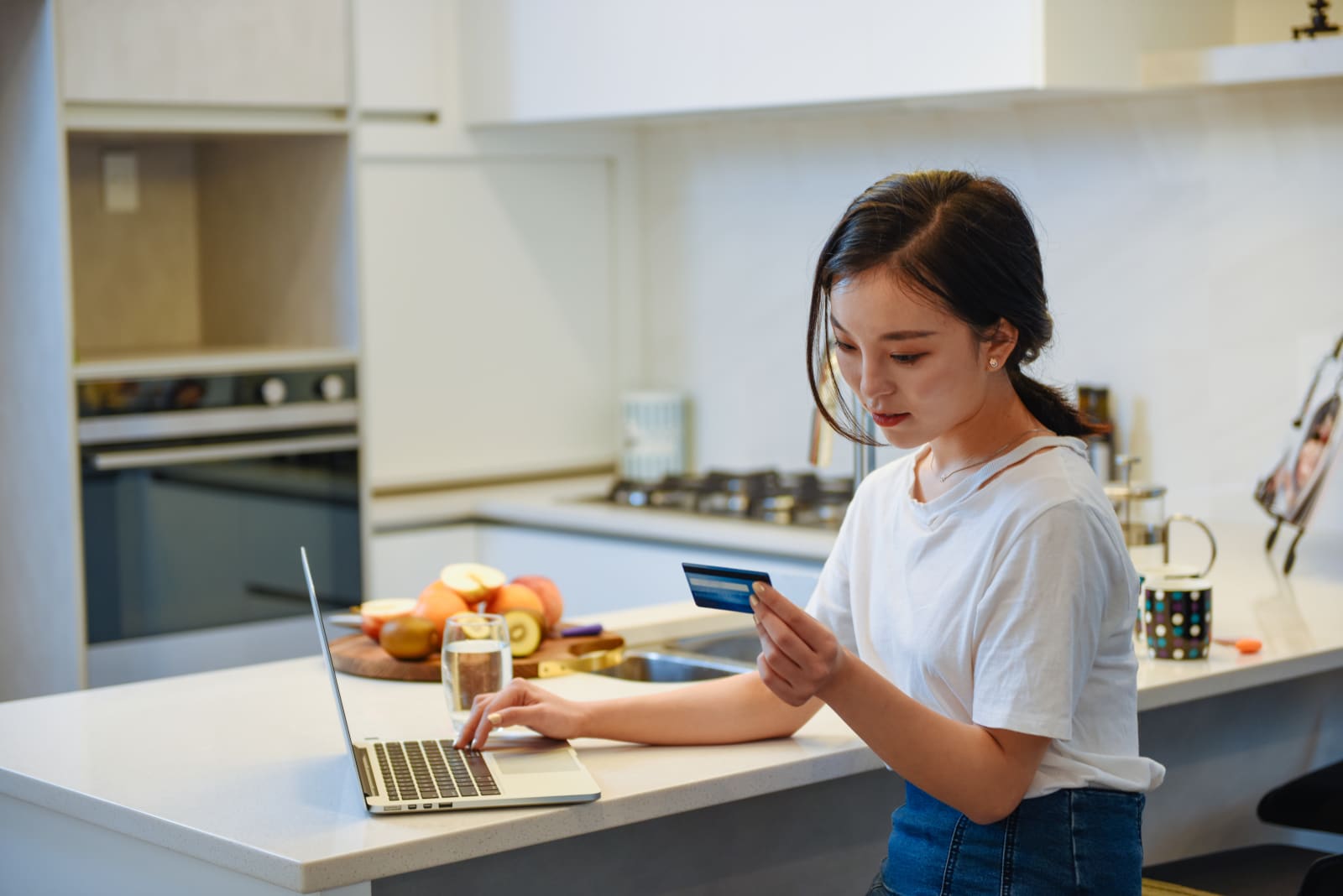 Give yourself some flexibility

You could set out a strict budget and plan out your schedule to the minute, but I suggest giving yourself some leeway if you can. You might opt for Hulu and HBO Now in a given month, but, whoops, you're a big Beyoncé fan and her concert film Homecoming is suddenly on its way to Netflix. It might be time to tug open the purse strings in that case.

Setting aside some room in your budget might also help you avoid a social faux pas. For instance, your friends might start talking about Fleabag or When They See Us, and you might not want to be left out of the conversation.

You may also face a scenario where you don't get through everything on your list before your monthly subscription's up. Hey, you try getting through 300+ episodes of Grey's Anatomy or 600+ Simpsons episodes in just a few weeks. Or maybe you want to take a break from a particularly intense show and come back to it a week or so later. In this case, changing services can provide a welcome switch of gears. 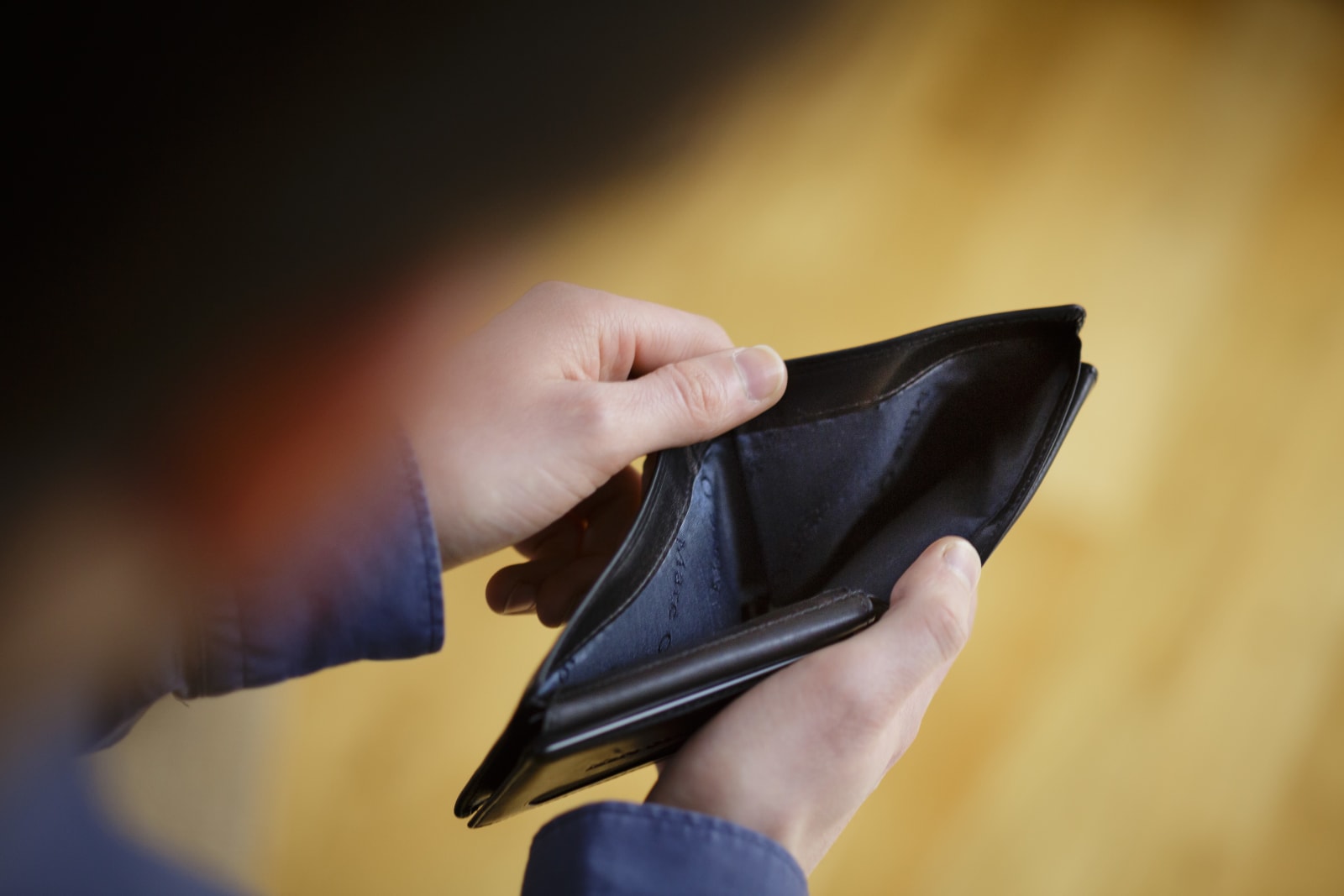 It's worth bearing in mind there are also some free options to get your streaming fix. These can come in handy if you don't have the spare cash for a subscription one month or you're just looking for something a little different.

Alongside some on-demand options, Pluto TV has an expansive range of live TV feeds, including news networks, movies, sports and even a Doctor Who network. After Viacom bought it earlier this year, you'll find some of its networks on the service, namely BET, Comedy Central, Spike, MTV and Nickelodeon. The Roku Channel also offers live streams, such as indie movies, classic TV and news from ABC.

Other services with free, ad-supported options include IMDb TV, Crackle, Vudu and Tubi. Those all offer a broad range of shows and movies, with plenty of gems dotted around. Then there's Kanopy, a service that offers access to thousands of movies, including from the Criterion Collection, to those with participating college, university and public library cards. However, many New York libraries are pulling out of the program. 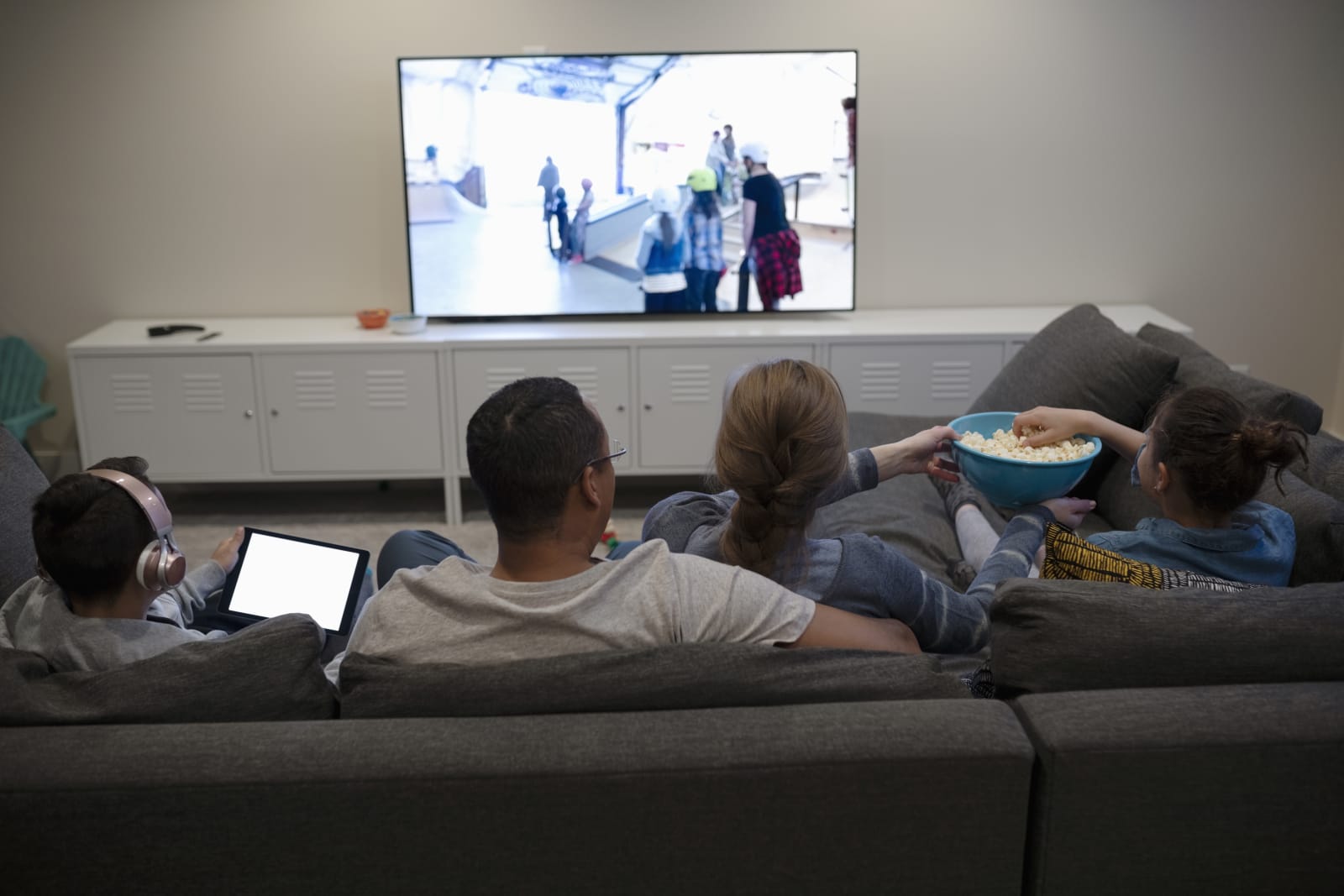 If all this seems overwhelming, remember streaming TV and movies is supposed to be edifying in one way or another. Whether you're watching something funny, tear-inducing, heartwarming, inspirational, terrifying or educational, none of us wants to waste our time on garbage we can't engage with. Spending some time on optimizing your streaming life will benefit you and your wallet in the long run.