The Morning After: 'Cyberpunk 2077' got its first post-launch patch

This week’s news swung between some ridiculous extremes. CD Projekt Red released Cyberpunk 2077 without addressing many of the issues people had with its design choices, marketing, development crunch or performance on older consoles -- and still set records. At least a patch is rolling out now to address a feature that could induce seizures, but that seems like a pretty low place to set the bar.

SpaceX had to scrub a test flight at the last second, then launched it the next day and successfully pulled off a breathtaking Starship maneuver… before seeing the vehicle explode while attempting to land. Oh, and while SpaceX cleaned up wreckage, the supports holding up its next prototype failed, with SN9 showing minor damage while leaning against a wall.

Boeing has flown a test version of its MQ-25 tanker drone with a refueling pod attached for the first time, taking it one step closer to topping up military aircraft. The 2.5-hour flight showed that the autonomous drone’s aerodynamics were sound with the wing-mounted pod it’s expected to carry much of the time.
Continue reading.

AirPods Max, 'Cyberpunk 2077' and the death of cinema

This week, Cherlynn and Devindra dive into Apple’s newest headphones, the AirPods Max, and discuss if they’re actually worth $549. They also chat about the FTC’s antitrust charges against Facebook, and Warner Bros.’ decision to premiere all of their 2021 films on HBO Max. Jessica Conditt also joins to discuss her impressions of Cyberpunk 2077 — was it worth the long wait?

And a six-month deal for HBO Max.

Even though most of the flagship deals have come and gone now that Black Friday and Cyber Monday have passed, you’re still able to save a lot of money on speakers, robot vacuums, computer accessories and more. What’s more, many of these items are still slated to arrive before Christmas if you don’t delay your holiday shopping much longer.

How you can get life insurance coverage in 10 minutes 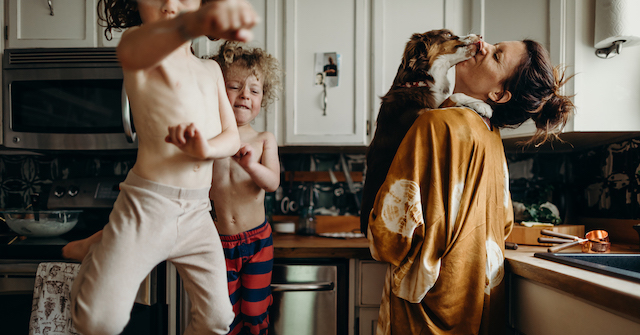 Under an updated policy, data will be released around five years after it's collected and CERN hopes to release the full dataset publicly "by the close of the experiment concerned." Core LHC collaborators ALICE, ATLAS, CMS and LHCb all endorsed the move.

CERN will make level 3 data available, which will allow anyone to conduct “high-quality analysis” on information obtained from Large Hadron Collider experiments. Level 3 relates to "calibrated reconstructed data with the level of detail useful for algorithmic, performance and physics studies," according to CERN.
Continue reading.

Recommended Reading: Behind the wheel of the 2021 Ford Bronco Sport