The Morning After: Apple's M1 CPU slides into the MacBook Air, Pro and Mac mini

Apple Silicon is here, check out everything we heard about the new Macs launching next week.

Engadget
@engadget
November 11, 2020 7:33 AM
In this article: themorningafter, newsletter, gear

Yesterday was all about Apple and its new family of Macs. Regardless of whether you’re a Windows or macOS user, you should probably pay attention — these are the first computers powered by silicon made by Apple itself. The first chip now has a name: the M1. It’s coming not only to a new MacBook Air, but a 13-inch MacBook Pro and a Mac mini. (Yep, it’s back.)

It’s an interesting array of devices, probably meant to trumpet the flexibility, already, of Apple’s first PC chip. The MacBook Air, with claims of 18 hours’ battery life, is the showcase for mobility (it’s called the M1, after all), while a new MacBook Pro is a pitch to creatives that demand more power. Then there’s that Mac mini, which will work as a cheaper point of entry for this new generation of Macs — and a helpful piece of equipment for any devs wanting to get their apps and programs ready for all these devices.

But what about the future? And more powerful PCs? For now, Apple's new chips are targeting the low-power side, where Apple (and ARM) is strong. The real fight, and one we haven’t really seen in mobile and tablets, will be when Apple Silicon goes up against Intel and AMD where they’re strongest — like the more powerful chips you'd find in the 16-inch MacBook Pro, iMacs, and dare I say it, the Mac Pro.

It’s not all good news. 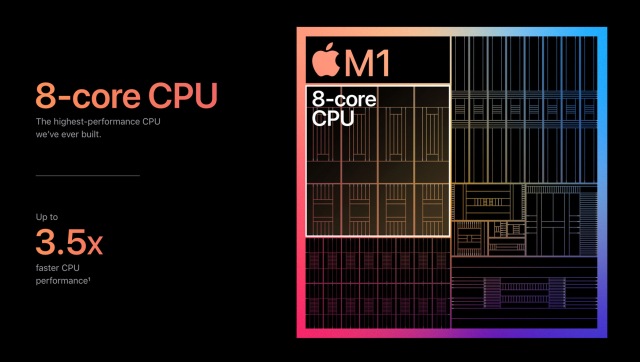 Once we get our hands on some Apple Silicon-loaded Macs, the big question is what (if any) compromises had to be made vs. the outgoing Intel machines. The spec sheet revealed one thing Apple didn’t mention during its event: The M1-powered machines don’t support external GPUs for those times you need extra power for gaming or creative work.

Other drawbacks focused on the 13-inch MacBook Pro. While its two USB-C ports are the same as the cheaper MBP models it’s replacing, we can't wait to see how it'll hold up with just 16GB of non-expandable RAM.
Continue reading.

Apps will be key to a successful transition. 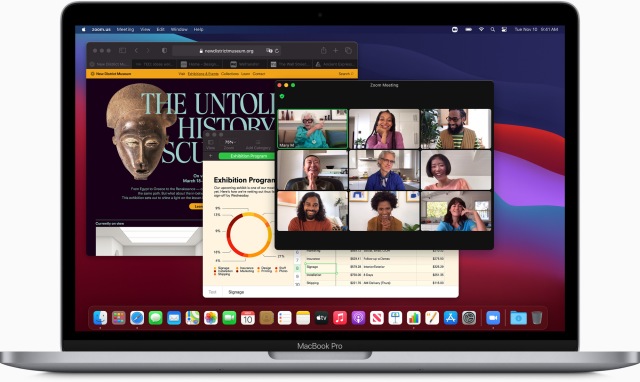 Alongside all the M1 chip news, Apple shared some additional optimizations for its next macOS iteration, as well as an official release date: November 12th.

“For the first time ever, we’ve been able to design macOS for our own silicon,” Apple’s software engineering lead Craig Federighi said during the presentation. “MacOS Big Sur is engineered down to its core to fully take advantage of all the capability and power of M1.”

MacOS Big Sur on M1-powered Macs will use the right cores for specific tasks like other modern ARM-based devices: high-performance cores for more taxing apps, for example, and the high-efficiency cores for less-intensive functions.
Continue reading.

YouTube Premium members can get Stadia Premiere Edition for free

That's a $99 bundle including a Chromecast Ultra and gamepad.

Google has quietly launched a killer deal for YouTube Premium members in the US and UK: free access to Stadia Premiere Edition, a $99 bundle that includes a Chromecast Ultra and Stadia Controller. Anyone with an active YouTube Premium subscription can claim a Stadia Premiere bundle here, and the only caveat is you’ll have to sign up for a free month of Stadia Pro. This Stadia Pro trial is cancelable at any time, and you’ll still get the hardware.

Save thousands on a Degoo Premium Mega Backup Plan 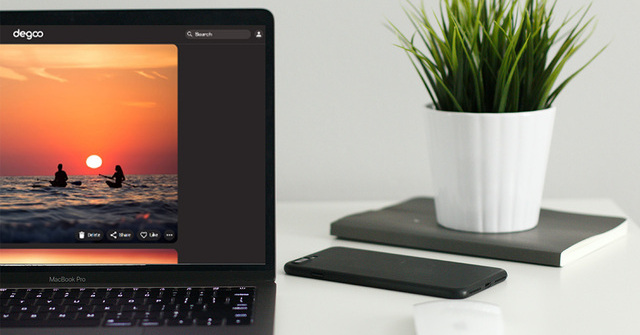 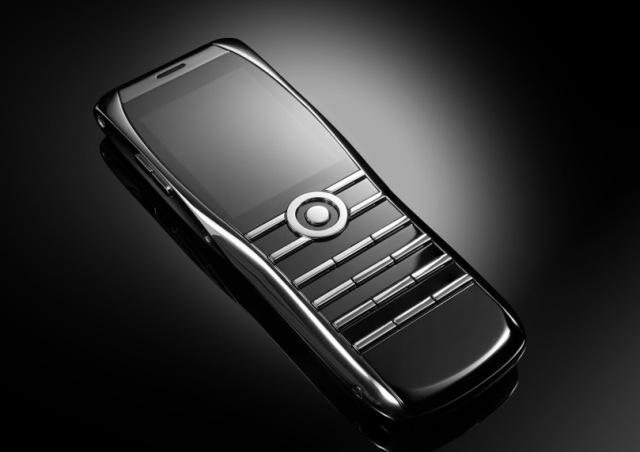 There have always been luxury phones, but the most famous company was Vertu, which began life as Nokia’s ultra-premium division. It sold Nokia handsets draped in premium materials aimed unashamedly at the super rich, but stumbled in the smartphone era. Now, Xor (pronounced “eggsor”), a company co-founded by Vertu’s former design chief and staffed by many former employees, is trying to recapture its former spirit. Yes, $4,000 phones are coming back.
Continue reading.

The best video streaming services in 2020

'Roblox' is hosting a Lil Nas X concert this Saturday

Ableton Live 11 is coming next year with MPE support

Leica's latest Q2 camera only shoots in black and white

Galaxy Tab A7 review: You get what you pay for