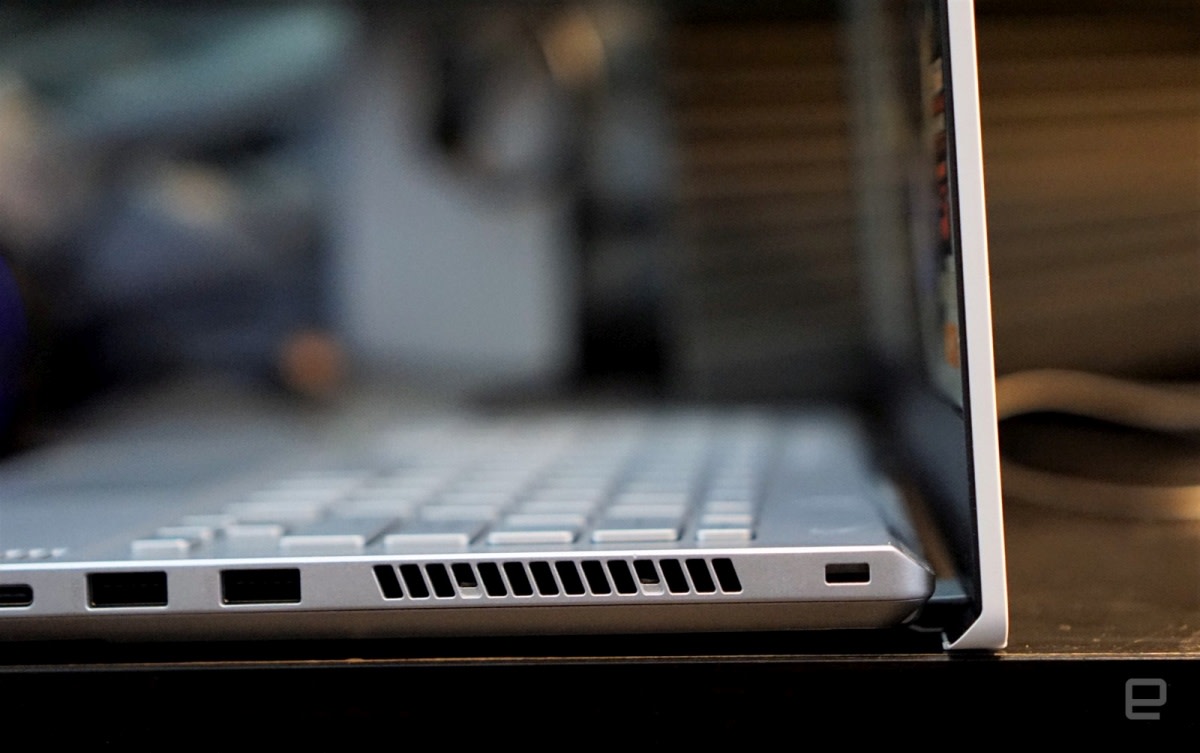 This week had everything from PS5 gamepads to an unprecedented team-up by Apple and Google on Bluetooth tracking tech. However, the fiercest tech rivalry is between video conferencing platforms, and Microsoft Teams hit back at Zoom -- now the ‘Facebook of video apps’ -- by adding its own version of custom backgrounds. Your move, Google Hangouts / Chat / Meet / whatever it’s called this week.

Quibi and a chat with 'Devs' creator Alex Garland

This week, Devindra chats with TechCrunch’s Anthony Ha about Quibi, the mobile video startup from Hollywood producer Jeffrey Katzenberg. Is it any good? (Spoiler: Not really.) And what does it mean for the future of mobile only video? Also, Devindra interviews Alex Garland, the director of Annihilation and Ex Machina, about his new FX series Devs, a trippy exploration of free will in the quantum computing era.

Decades in the making, Square Enix’s refreshed vision of Final Fantasy VII is here. Mat Smith had some doubts about the project, but now he says “it delivers.”
Continue reading.

LG is still trying to make its version of dual-screen mobile devices happen, with two screens linked by a case instead of one foldable display. The V60’s software isn’t exactly up to par with other flagships, but LG’s hardware decisions make it easier to use than many other top of the line phones and -- perhaps most importantly -- a lot cheaper. Let Chris Velazco explain why this might be the two-screen device to choose right now.
Continue reading. 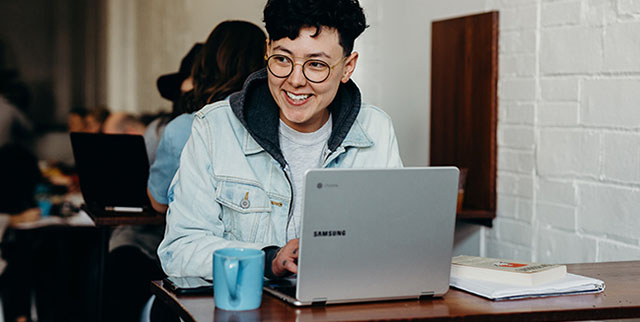 You don’t really need a webcam.

What do you need from a laptop other than 13 hours of battery life, NVIDIA RTX 2060 Max-Q graphics and a healthy selection of ports? The Zephyrus G14 has all of that and weighs just 3.5 pounds so you can truly take it anywhere.

The only downside? Showing your face for a Zoom session or Twitch broadcasting will require an add-on webcam -- this laptop doesn’t come with one built-in. Our review unit had an AMD processor and 16GB of RAM for $1,450 for what Devindra Hardawar calls “a truly no-compromise ultraportable gaming laptop.”
Continue reading.

Apple and Google are collaborating on COVID-19 contact tracing

The first step will come with APIs that roll out next month.

On Friday Apple and Google announced they’re collaborating on Bluetooth technology that will enable easier contact tracing. The COVID-19 crisis is pushing previously unthinkable changes closer to reality, but it’s still a bit shocking to see roll out.
Continue reading.

Samsung's old S Voice assistant will shut down in June

In this article: themorningafter, newsletter, gear, entertainment, tomorrow
All products recommended by Engadget are selected by our editorial team, independent of our parent company. Some of our stories include affiliate links. If you buy something through one of these links, we may earn an affiliate commission.