And the 'Snyder Cut' is happening on HBO Max.

Need a reason to sign up for yet another streaming service? HBO Max launches next week, but the surprise news is that in 2021, it will host a “Snyder Cut” of Justice League. For years a very loud segment of fans have clamored for a version reflecting Zack Snyder’s original vision of the DC team-up flick, and apparently execs at Warner will give them what they want.

Snyder said in an interview that this is “an entirely new thing” from the Joss Whedon-directed version that came to theaters. The Hollywood Reporter suggests it may arrive as a chaptered miniseries instead of a movie, and it could cost more than $20 million to finish. That’s a long way to go to answer a hashtag campaign, but it may reflect just how competitive the streaming wars are getting.

Just a few weeks after Google and Apple announced plans to collaborate on developing Exposure Notification technology for their mobile operating systems, the software is ready. On iPhones, it’s a part of the iOS 13.5 update rolling out now, which also makes it easier to use FaceID while wearing a mask. For Android 6.0 or above, a Play Services update will deliver it in the background.

The notification tech works through Bluetooth, with phones exchanging and storing keys whenever they’re in range of each other. Public health agencies tie into the opt-in system with their apps, and if a user tests positive, it can alert people who may have been exposed.
Continue reading.

Samsung made a Galaxy S20 Tactical Edition for the military

The phone itself is standard, but a ruggedized casing is also available.

As the name suggests, this smartphone is designed to meet the needs of the US military and federal government. It touts two layers of encryption strong enough to handle top-secret data and connects to tactical radios and mission systems out of the box.

There’s a night vision mode for use by someone wearing goggles, Stealth mode cuts off all wireless communication to disappear from the grid and its touch sensitivity adjusts to account for gloved hands.
Continue reading.

Complete with the Magic Keyboard.

Amazon is selling the base version of Apple’s high-end laptop for $2,099 -- a full $300 off. That nets you a six-core Intel Core i7 processor, 16GB of RAM, 512GB of storage and Radeon Pro 5300M graphics, or more than enough for everyday use and some heavy-duty tasks. Just be aware that you’ll have to wait until the system comes back in stock (June 9th as of this writing).
Continue reading. 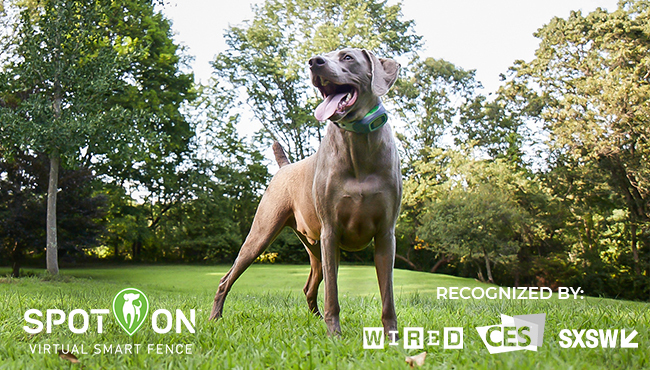 Sony is teasing a new 4K compact camera arriving May 26th, and rumor has it that it will be designed for vlogging. Called the ZV-1, it will be based on Sony’s popular RX100 VII with some key differences, according to a leak. While it reportedly packs eye-tracking autofocus and a capable-for-a-compact 20-megapixel 1-inch sensor, it comes with a different 24-70mm f/1.8-2.8 lens, large record button, three-capsule microphone, fully articulating display and a grip. In short, it’s for video-blogging. I’m a huge fan of the RX100 series; it has compact cameras that take killer photos. I’m excited about this.
Continue reading.

Is going to space truly essential during a pandemic?

Hulu is trying a new UI, coming first to Apple TV and Roku