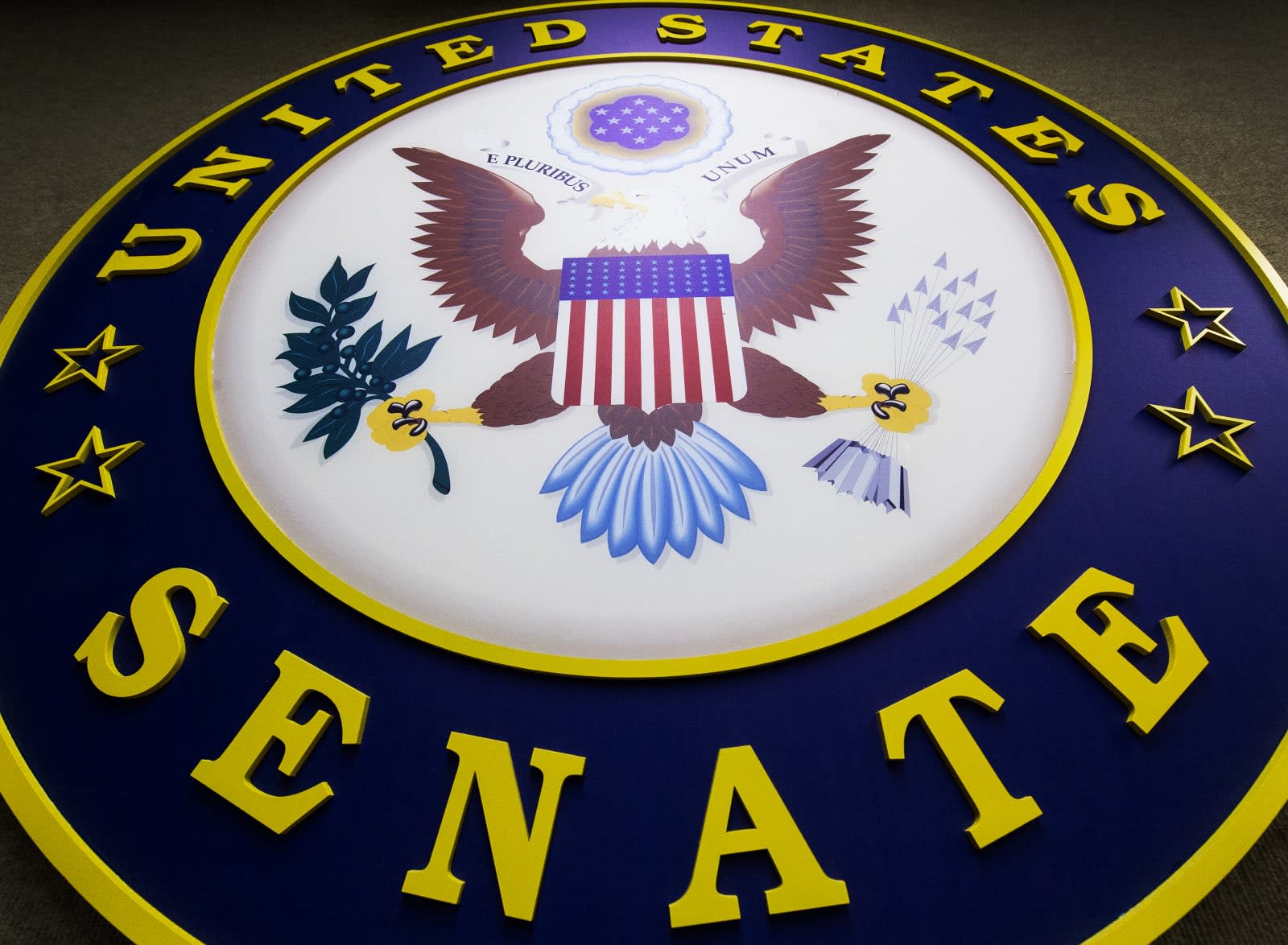 Some of the messages originating from Senate IP addresses asked for nude photos, or "wins," of specific women while others included so-called "Xray" posts -- photos edited so the women in them appear to be nude or dressed in more revealing clothing. A post linked to the Executive Office of the President shared an image of a naked woman and claimed to have more that would be shared once others posted photos. Users connected to Navy IP addresses asked for photos of specific women -- including servicewomen -- and shared nude photos while teasing more.

The Daily Beast notes that having the IP addresses of Anon-IB users doesn't allow specific people to be linked to the site. And it's also possible that hackers could be routing traffic through the government computers. A Navy official told The Daily Beast, "The Navy holds all our employees -- military and civilian -- to the highest standards of personal conduct, expecting everyone to treat each other with dignity and respect. Those who conduct themselves contrary to our core values of honor, courage and commitment will be held accountable."

"Stolen, revenge motivated and otherwise abusive imagery posted online has become a very real issue over the last years," Stangvik said to The Daily Beast. "I fear that failure to deal with the problem will normalize online abusive behavior and sexual harassment, and that this will further nourish victim blaming and dismissal of the abuse as 'to be expected.'"