We have our impressions of Samsung's flagship phones, plus Apple rumors for VR and the MacBook Air.
Engadget|01.22.21
@engadget

The verdict is in for Samsung’s Galaxy S21 series. We’ve got two separate reviews for you today, one on the premium Ultra variant and another for the standard S21 — which should also inform you of what to expect from the S21+ model.

Don’t expect any major surprises. Samsung seems to have taken onboard the critiques of last year’s S20, and the result is fewer software gimmicks and a lower price. With the S21 Ultra, you have a boggling array of camera options (including the return of that contentious Space Zoom feature), while the smallest, cheapest S21 gets the same top-tier processor as the bigger phones and most of the features and capabilities. 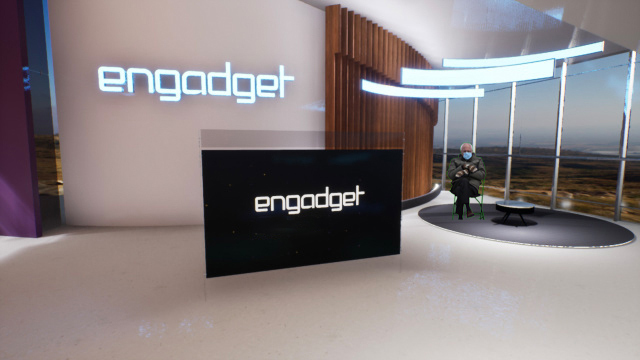 ‘Bloomberg’ reports the current prototype is made of fabric, too.

The latest report on Apple’s VR and AR plans suggests the company is still working on a headset that features external cameras and a fabric shell. The device will apparently run on a bespoke operating system, currently codenamed “rOS,” and have its own special App Store. The company is battling with cooling the device, with the addition of a fan leading to heavier headsets that weren’t well suited for extended use.

Apple is also working on its own AR glasses, which are still early in development — and likely years away.
Continue reading.

A capable but costly flagship. 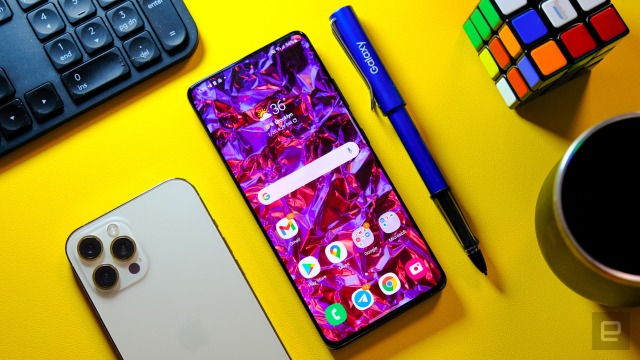 Starting at $1,200, Samsung’s Galaxy 21 Ultra might not pack many dramatic upgrades, but it’s a polished powerhouse that’s remarkably competent on all fronts. According to Engadget mobile editor Chris Velasco, that doesn’t mean it’s perfect — some of its features aren’t as immediately useful as we had hoped, and the loss of expandable storage could be a deal-breaker for some power users. The Ultra’s price and size still might put it out of reach for some, but if you can justify the cost — or don’t mind waiting for a deal — the good far outweighs the bad.
Continue reading.

The best Android phone for the money. 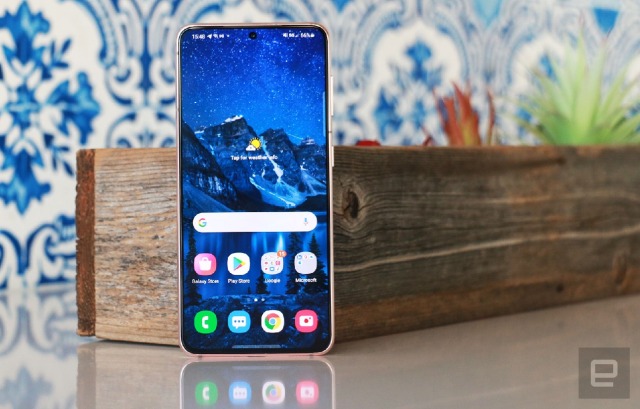 Welcome to a world where less is more. The $800 Galaxy S21 is the entry-level model of Samsung’s new trio of flagships, and it offers an intriguing mix of features for the price. You’ll get the same top-tier processor and the same 120Hz refresh rate, but at a lower resolution on, obviously, a smaller screen.

It has one fewer camera than the S21 Ultra and with less-sharp sensors, but according to reviews editor Cherlynn Low, it still offers a versatile imaging system. Plus, it has a brand new look and a long-lasting battery. For the money, you’ll have a hard time finding a better Android flagship.
Continue reading.

Apple's next MacBook Air could be thinner, lighter and include MagSafe charging

It may launch after new versions of the MacBook Pro. 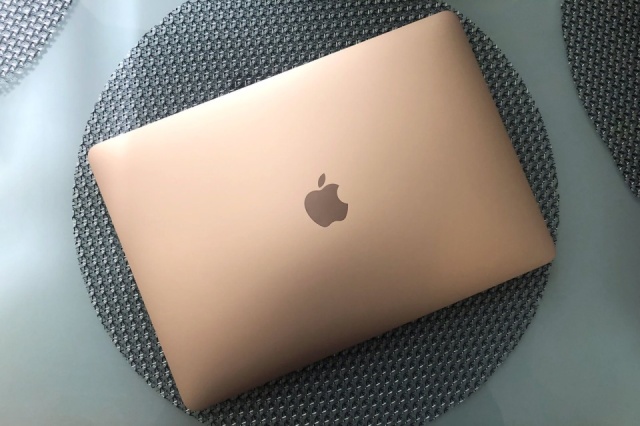 Today, Bloomberg’s Mark Gurman has provided some more detail on the next Air refresh. The publication reports it will be thinner and lighter, have a next-gen M1 processor and use the same MagSafe charging system bound for the next MacBook Pro refresh. The company is also said to be deliberating a design with smaller screen bezels, which would shrink the already-portable form factor further.
Continue reading.

The statement was made at a Senate hearing.

Google’s latest statement on the Australian government’s efforts to make it, Facebook and other internet companies pay news outlets for using their content doesn’t pull any punches. Mel Silva, Google’s managing director in the country, told the Senate at a hearing: “If this version of the code were to become law, it would give us no real choice but to stop making Google Search available in Australia.”

The country’s officials were negotiating an agreement that would make payments voluntary. However, the pandemic’s impact on the news industry’s ad revenue has led to the government switching its plans to make payments mandatory.
Continue reading.

Microscope manufacturer Hirox has created a panorama of Vermeer’s painting. 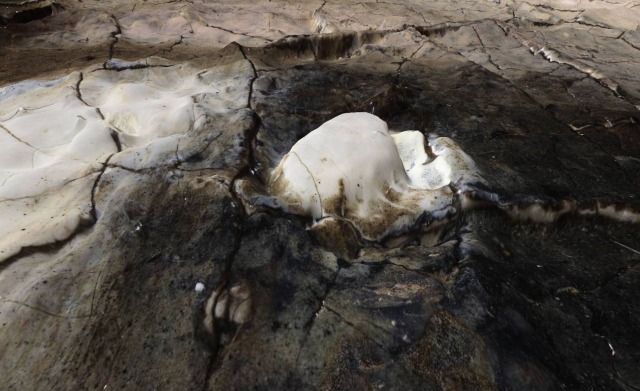 Microscope maker Hirox captured over 9,100 photos of the painting with its 3D microscope, down to a detail of four microns per pixel. Revealing every crack and drop of paint with unprecedented detail, the team also created a 3D map of the canvas, revealing what looks like the surface of a strange planet. By switching to 3D mode, a blob of paint on the pupil can be seen from edge-on, revealing topographic detail in the paint and cracks, with white reflections apparently slightly raised from the pupil itself.
Continue reading. 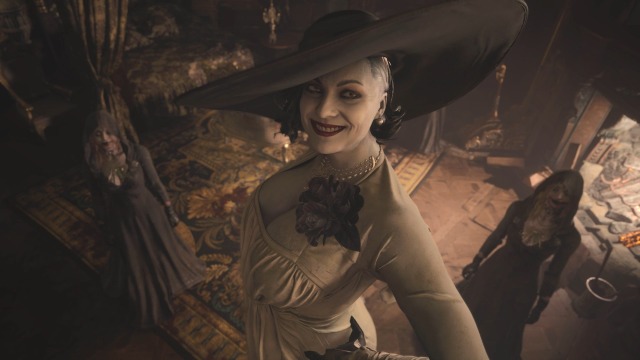 Village will land on Xbox Series X, Series S, PlayStation 5 and PC, as first promised, but it’s also coming to Xbox One and PS4, Capcom revealed in today’s Resident Evil stream. PS4 customers will get free access to the game in their digital libraries on PS5, and it ships with Xbox Smart Delivery, meaning Xbox One players will automatically receive an optimized version on Series X and S.

Pre-orders are open now, and there is a deluxe and collector’s edition up for grabs. There’s also a “visual demo” called Maiden available today, but it’s exclusive to PS5 — a “meatier” gameplay demo will come out later. Capcom also lifted the lid on Re:Verse, a packed-in online multiplayer game that pits classic Resident Evil characters against one another in five-minute rounds of four to six players.
Continue reading.

Instacart lays off 1,900 workers, including all 10 who voted to form a union