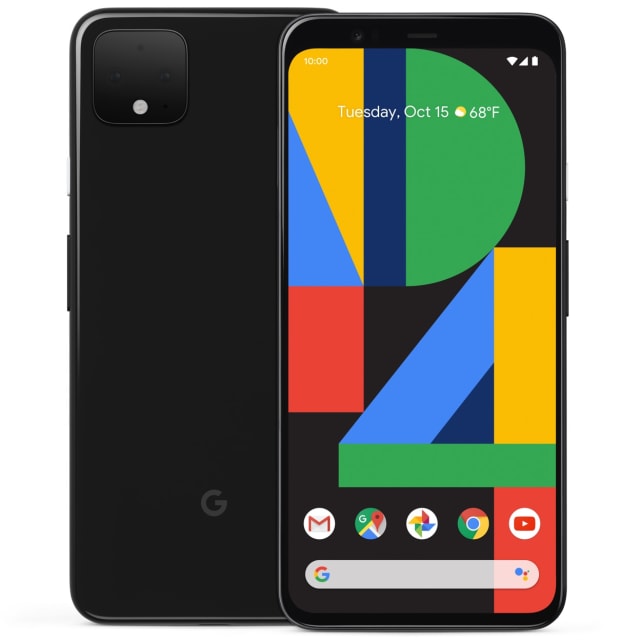 The Pixel 4 XL packs all of the same new features as its smaller siblings, and on the whole, these additions should be enough to excite even wary Pixel fans. It’s fast, thoughtful, and benefits from additions like a big, 90Hz screen and the ambitious Motion Sense system — when it works correctly, that is. Beyond all that, though, the Pixel 4 XL’s real draw is its bigger battery. It’s still doesn’t last as long as some of the Pixel’s rivals, but it’s noticeably better than what the standard Pixel 4 is capable of. If you’re enthusiastic about Google’s new additions and don’t mind a bigger phone, the Pixel 4 XL is clearly the model to invest in. 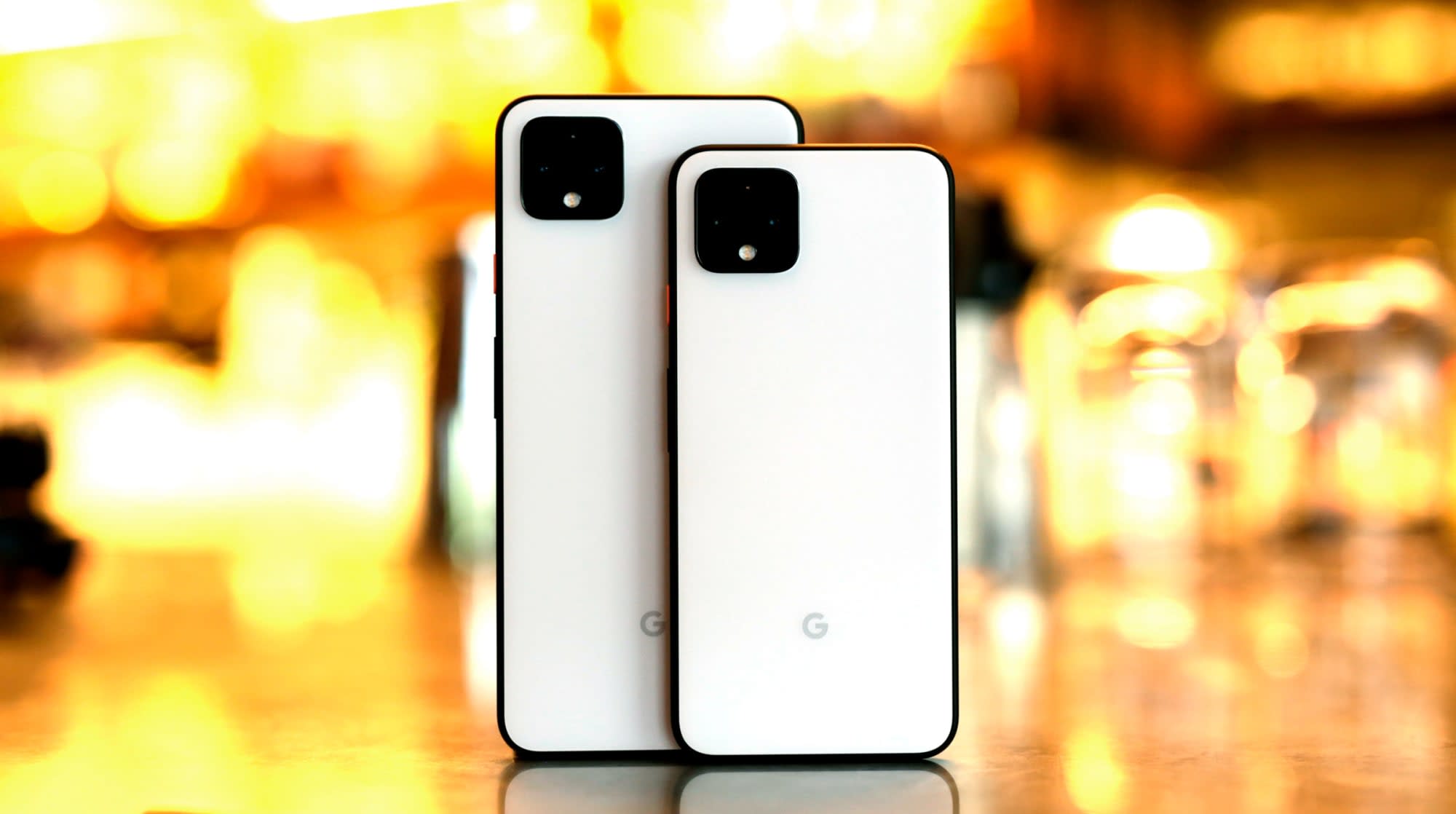 Google Pixel 4 and 4 XL review: A slightly flawed taste of the future
These new models are about more than just clean software and good cameras.