Samsung's new flagship phones are here, and Apple might bring back MagSafe on the next MacBook Pro.
Engadget|01.15.21
@engadget

Samsung’s newest smartphones are here. The company managed to hold on to one surprise when it came to its Galaxy S21 phone family — the pricing. Both the S21 and S21+ are roughly $200 cheaper than the phones that came before them, and that’s a big deal for Android phone owners planning to update. We’ll break down the specs for each device below, but the S21, S21+ and the S21 Ultra (yep, three new phones) aim squarely at the iPhone 12 series. 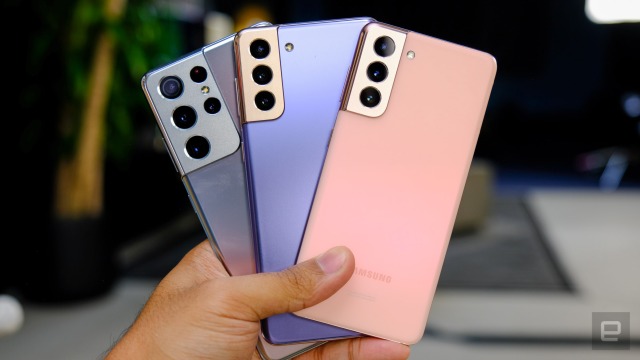 As we noted early yesterday, at $800 and $1,000, the Galaxy S21 and S21+ are the same price as the iPhone 12 and iPhone 12 Pro. Depending on your mobile OS preference, Samsung’s phones might come out on top in such a comparison. The S21 series comes with more storage at the cheapest configuration (128GB on the S21 versus 64GB on the iPhone 12), while both new phones have 120Hz screens — a feature Apple is yet to adopt in any of its phones.

It’s not all good news, though. At a cheaper price, both the S21 and S21+ have lower-resolution screens than their predecessors. Something had to go, it seems. If you’re willing to spend more, the top tier S21 Ultra can flit between high resolution and high refresh rates, alongside a four-camera imaging array on the back. It comes with a price to match these features: $1,200.  All three phones are up for preorder now. 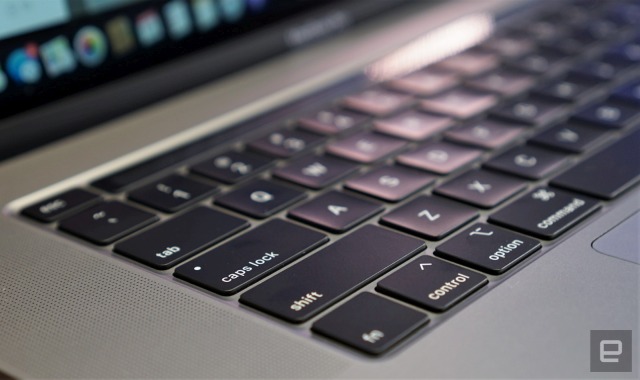 Apple is planning a new design for the MacBook Pro that will mark the return of the MagSafe charger, according to Bloomberg’s Mark Gurman and analyst Ming-chi Kuo (as reported by 9to5Mac). The laptop will come in 14- and 16-inch sizes and likely be revealed in the third quarter of 2021.

The laptops will feature Apple’s own processors, and on some or all new models, Apple may also kill the Touch Bar, a feature users have not exactly embraced. You can expect to see more ports, too. This could include the return to MagSafe instead of standard USB-C charging, but there isn’t any further detail on whether this would be a USB-C port with magnetic capabilities or something else entirely.
Continue reading.

Samsung is doubling down on its controversial "Space Zoom" feature. 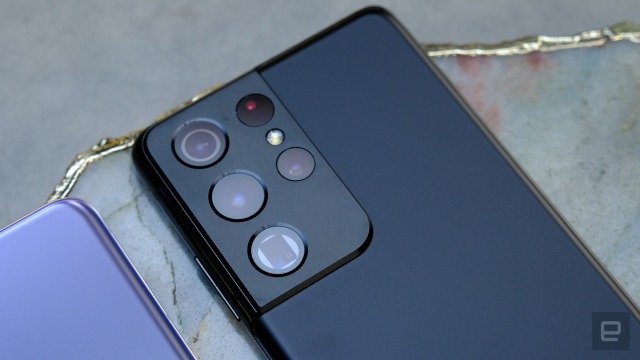 Samsung’s S21 Ultra model is the highest-specced version, with features like a 6.8-inch 120Hz AMOLED screen and a quad-rear camera system that includes dual telephoto lenses for 100x hybrid zoom. The new flagship will support the company’s S Pen stylus, which is a first for the S-series smartphones — and a feature normally reserved for the Galaxy Note series. Samsung is making standalone S Pens for the S21 Ultra.

Unlike previous flagships, the S21 Ultra’s screen can support refresh rates of 120Hz at both full HD and Quad HD resolutions, while it’s returning to its controversial (and often ineffectual) Space Zoom feature. The company wants to improve the image clarity on zoomed-in photos by introducing a new dual telephoto lens system to provide “greater clarity with every shot.” One of these offers 3x optical zoom while the other goes up to 10x optical, and the phone will automatically switch between them depending on the range you’re shooting at. The array is rounded out by a primary 108-megapixel sensor and a 12-megapixel ultra-wide lens.

Inside, Qualcomm’s latest Snapdragon 888 chip (in the US… other territories get Samsung's new Exynos 2100 chip) powers the S21 Ultra, and this means plenty of processing power and 5G capability. I mean, of course. It’s 2021.
Continue reading.

And feature a new look. 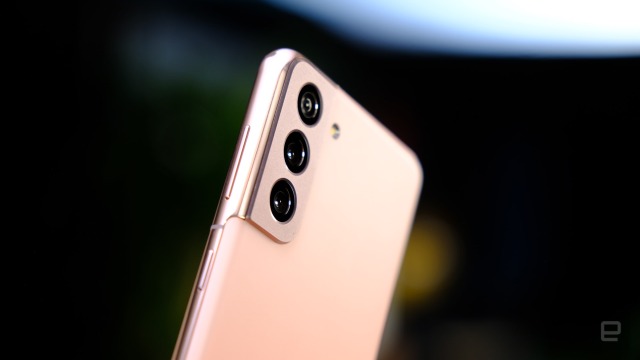 If you were expecting a flashy and expensive update to last year's models, that's not what the S21 series is about. But there have been upgrades. Both phones come with the Snapdragon 888 processor, 8GB of RAM and 128GB of storage to start. Not only can you expect Qualcomm's first 5nm chip to make the S21 and S21+ faster than Samsung's 2020 flagships, but it also includes a 5G modem.

Both the S21 and S21+ feature the same size displays as their predecessors (6.2-inch on the S21 and 6.7-inch on the S21+), but Samsung has gone with less pixel-dense Full HD+ panels. Both screens still support a variable refresh rate up to 120Hz. There could be battery-life gains from this, but I’ll wait and see in our review. 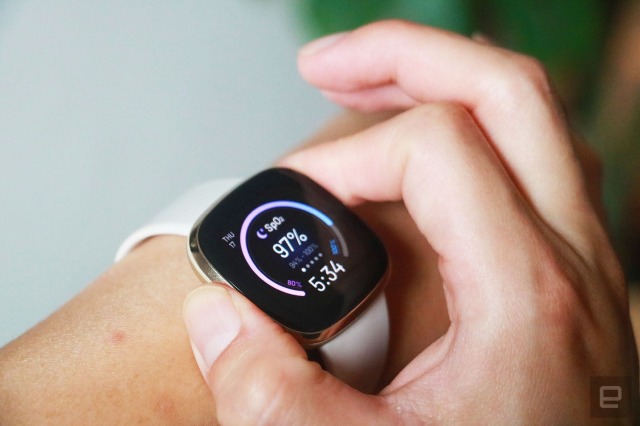 Google has completed its $2.1 billion purchase of Fitbit more than a year after announcing the deal. Fitbit co-founder and CEO, James Park, reiterated that Fitbit would continue to be device-agnostic, making products that work with both iPhones and Android devices. Park added that “Fitbit users’ health and wellness data won’t be used for Google ads, and this data will be kept separate from other Google ad data.”

It’s not clear yet exactly how Fitbit will change under Google’s ownership. When the deal was first announced, Google’s Rick Osterloh noted the deal was an opportunity for the company to manufacture “Made by Google” wearables, and comments from both Osterloh and Park made it sound as if future devices would run Google’s own Wear OS software.
Continue reading.

The add-on keeps lights available regardless of the switch position.

Signify is releasing a Philips Hue wall switch module that upgrades existing switches to smart units. The add-on not only keeps lights available regardless of the switch position, but lets you specify what happens when someone toggles the switch. You’ll have to wait until summer to get the module in North America, and the $40 price ($70 for a two-pack) makes it less likely that you’ll retrofit your entire home.
Continue reading.

GM is reportedly working on an electric Corvette SUV

Peloton users can now make their own custom workout routines

Oculus is launching multi-user accounts and app sharing next month