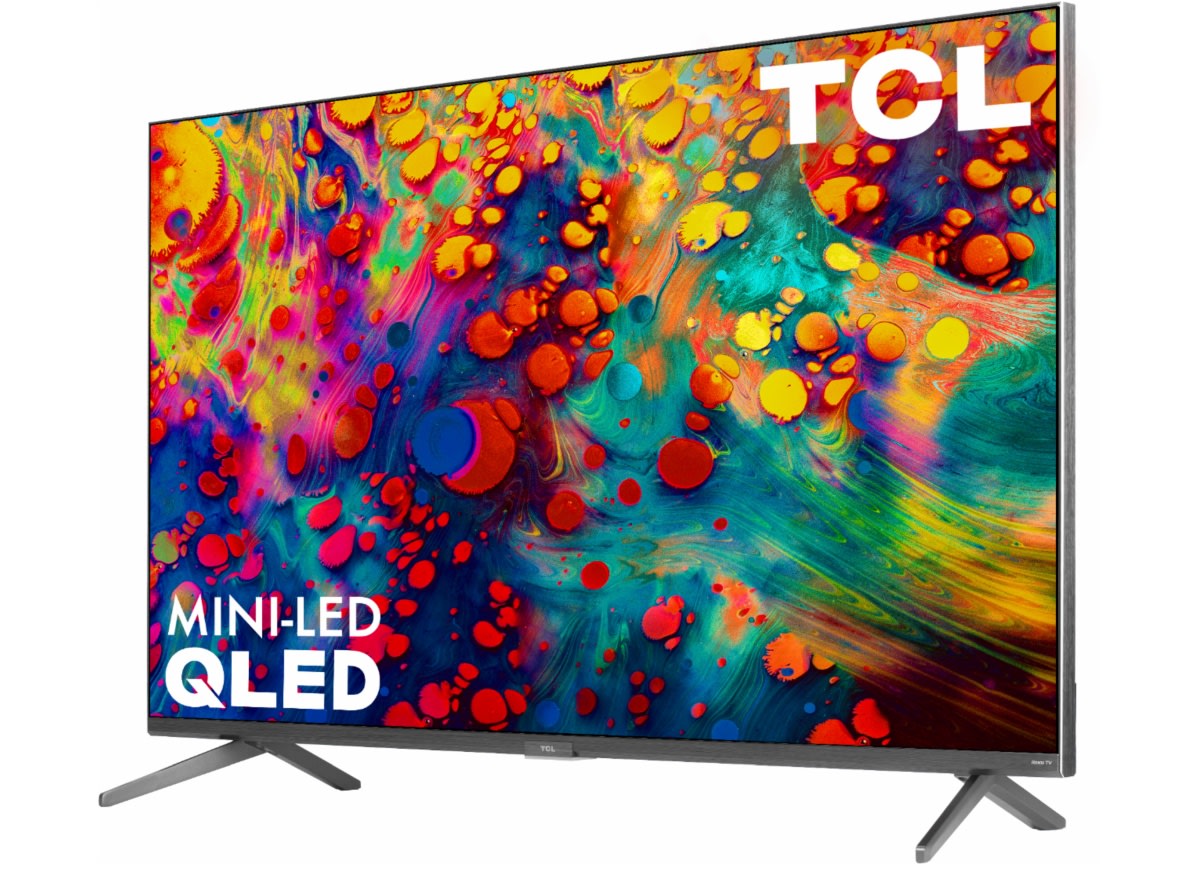 Let’s take a break from foldable phablets for a second. Instead, take a look at this 907X 50C medium-format setup from Hasselblad. It pairs a CFV II 50C digital back — complete with a 50-megapixel sensor, 3.2-inch 2.36 million dot tilting display and capture system — with a slim X1D lens mount.

Hasselblad sold the system last year as part of a limited-edition Moon Landing kit, but now it’s coming in as a standard model. At $6,400, it’s not anywhere near cheap, but you can attach that digital back directly to 60-year-old SLR cameras (and the lenses that work with them). Just a thought.

An early leak gave us the price and release date, but now we have all the details about Microsoft’s 250-gram, dual-screen Android device. It features Qualcomm’s Snapdragon 855 processor, 6GB of RAM and starts with 128GB of storage (you can get a 256GB model for $1,500). Its two 5.6-inch AMOLED screens sport a resolution of 1,800 x 1,350 each — together they form a 8.1-inch display (with a hinge in the middle, of course).

Some are focused on what it’s lacking — a top-end processor, wireless charging, NFC and multiple camera lenses — but Cherlynn Low explains why Microsoft and Google are hoping their combined software skills will make the Surface Duo shine. That is, if you can get used to the funky keyboard setup.
Continue reading.

One of the largest telescopes in the world, it’s recently been studying near-Earth asteroids.

Early this week, a support cable snapped, causing a 100-foot-long gash in the telescope’s reflector dish. It also damaged panels in a receiver called the Gregorian Dome and twisted a platform used to access the dome. The University of Central Florida (UCF), which operates the telescope, has stopped work at the observatory until repairs can be made.
Continue reading.

Motorola will show off the next Razr on September 9th

Its invite promises to “flip the smartphone experience once again.”

Speaking of high-priced foldable devices, Motorola is apparently ready for a second attempt at restarting its famed Razr line. Our review of the first device found its $1,500 price didn’t match well with lackluster battery life, middling performance, a dim screen and uninspiring cameras. While Motorola didn’t provide any details, leaks have suggested we should expect a new Razr with extra battery capacity, more RAM, an upgraded processor and 5G capability.
Continue reading.

The longer 'ta-dum' has a little more punch.

Not that many of us will be in theaters anytime soon, but when we are, Netflix will be ready. So ready, in fact, it’s commissioned a lengthier audio sting for use during the movies it’s been involved with. It’s got a Marvel-ish vibe to it, and also sounds like something from Inception. The latter makes sense, as composer Hans Zimmer was responsible for both that and this new melody, all 16 seconds of it.
Continue reading.

For Remedy’s ‘Control,’ only Ultimate Edition owners will get next-gen upgrades