The Morning After: Twitter hackers took over accounts for Elon, Obama and Apple

Twitter’s bad day started with a weird tweet from Elon Musk (not that unusual) and probably peaked when Barack Obama’s account suddenly posted a scam message begging for Bitcoin. Someone at Twitter decided to prevent all verified accounts from tweeting while they tried to get things under control, and they really had no other choice when hackers compromised accounts for Warren Buffett, Apple and Kimye.

Later on in the evening, a thread from the company placed blame on a “social engineering attack” that targeted its employees, but that won’t be enough to satisfy questions about what really happened on Wednesday.

Google is not great at keeping secrets.

Now that Google has retired its fan-favorite Pixel 3a, what’s next? Chris Velazco digs into the rumor mill and explains what the next midrange smartphone from Google will look like.
Continue reading.

When the 2020 edition of Microsoft Flight Simulator comes out on August 18th, fans of the long-running series in Europe will have the chance to buy a physical copy of the upcoming game. Usually, that wouldn't be a big deal, but Flight Simulator will come on a whopping 10 discs.
Continue reading.

Gmail is getting a huge workplace overhaul

On Google, your digital office starts in Gmail.

To answer the question of how it will respond to Microsoft Teams and Slack, Google is creating a stronger link between Gmail and its other productivity apps. Google Chat is already integrated with Gmail on the web, and soon it will be built into the mobile app on Android and iOS. Group chats can include people inside or outside your company, and another tab in the mobile app will take users directly to Meet for video and voice calls.
Continue reading. 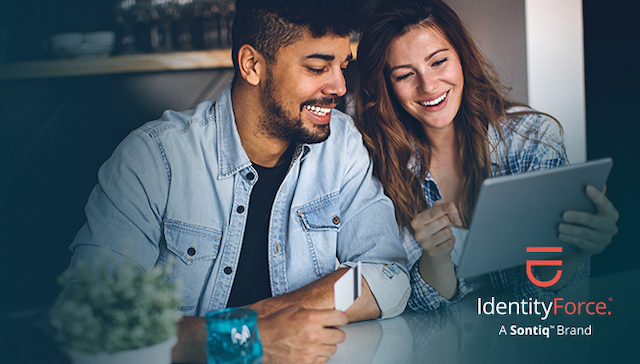 The good news is that Lenovo’s Flex 5G delivers on its promises of fast cellular speeds and long battery life. It even has a decent full HD 14-inch screen combined with a roomy keyboard and trackpad. Unfortunately, Cherlynn Low reports that the Windows on ARM experience still isn’t good enough to justify this laptop’s $1,400 price.
Continue reading.

Liteboxer is Peloton, but for boxing