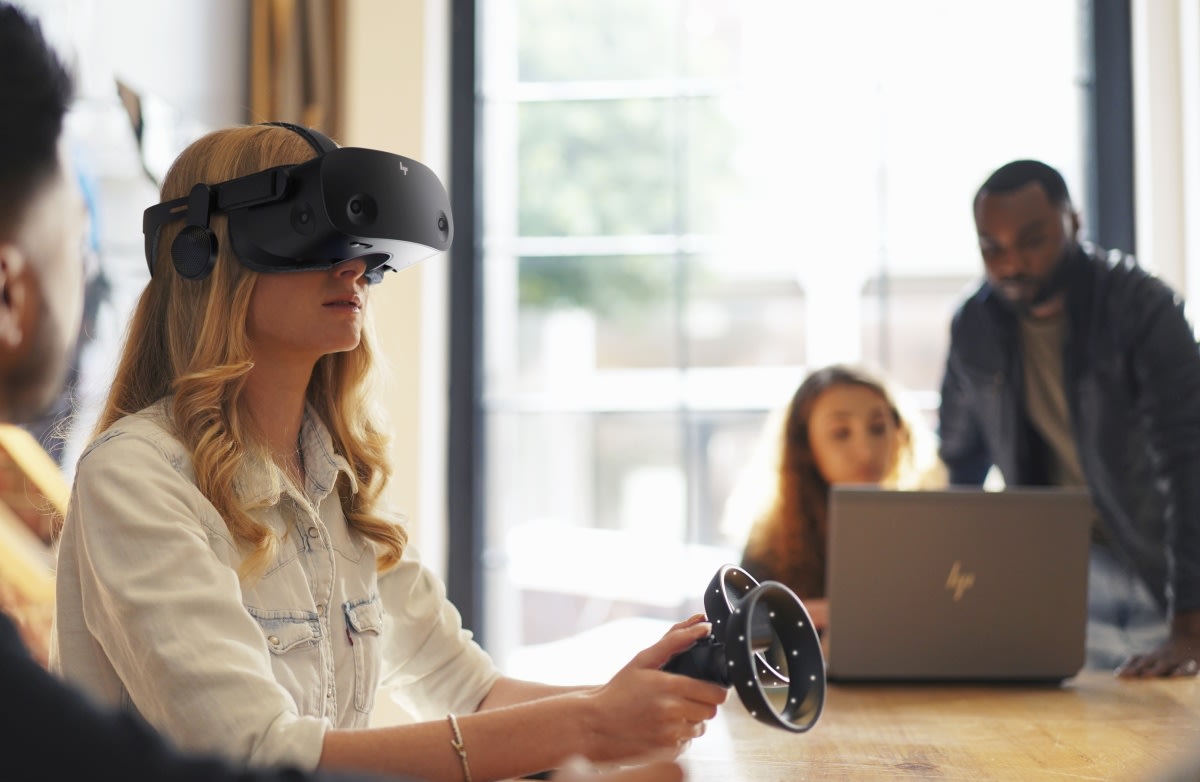 This should be a big moment for virtual reality. A VR-only Half-Life game, powerful new consoles on the way and more people than ever stuck at home are creating an environment ripe for some VR exploring. The only problem? Valve’s excellent Index headset is expensive and limited in supply.

That might change this fall when HP’s Reverb G2 headset arrives. It’s designed with help from Valve and Microsoft, and a $599 price puts it squarely between the Oculus Quest and Index. So stay tuned if a temporary escape from reality seems appealing to you.

It’s been a busy day for social media companies and the President.

So, first, Trump’s tweets were flagged and fact-checked by Twitter. Then the president signed an executive order that claimed to attempt to limit Section 230 protections for companies like Facebook and Twitter, with the president stating that he’d shut down Twitter if he could.

While there’s no evidence either of those things are possible, it led to the companies’ CEOs verbally sparring over who might consider themselves an arbiter of truth. And then Trump responded to unrest in Minneapolis by tweeting about “shooting,” quoting a police chief from 1967. Twitter put up a screening message about the tweet’s content, but did not remove it.
Continue reading.

Delivered to you in an entry plug, direct from NERV headquarters.

Following a weirdly adorable Tamagotchi crossover last month, there’s now an Oppo Reno Ace 2 EVA Limited Edition up for grabs in China. But you’ll need to work hard to find one as production is limited to 10,000 units.
Continue reading.

This time around, there's a much simpler process to find out if you're eligible.

The giveaway is back, again. If you still don’t have a smart speaker somewhere in your house (or stored in a cupboard), Google is offering a free Nest Mini to its YouTube Premium subscribers, in the US at least. You’re eligible if you pay for individual and student YouTube Premium, YouTube Music Premium and Google Play Music. To find out if you're eligible to get for a free Nest Mini, check this site.
Continue reading.

This HD pocket projector is 60 percent off today 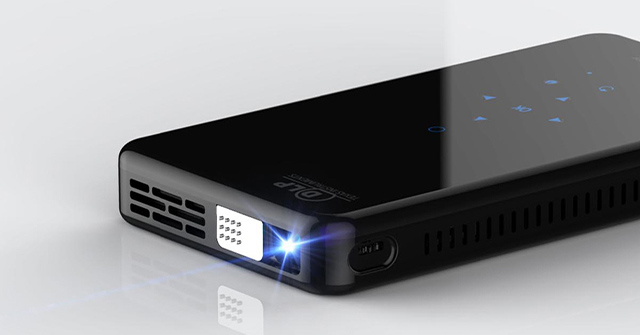 Gogoro says its designers have prioritized “agility over utility” with the Eeyo 1. This e-bike will lead its push into the European and US markets with a focus on enhancing the riding experience over maximizing range or transporting groceries.

Built on a carbon fiber frame, the bike weighs in at 27.5 pounds -- not the lightest e-bike around, but less than competitors like the VanMoof S3. Plus, all of its electric components fit in a rear SmartWheel hub instead of between the pedals. The standard model will go on sale for $3,899 next month.
Continue reading.

Going back to the original Xbox.

Microsoft’s first summer preview for the Xbox Series X focused on upcoming third-party games, and now it’s looking back. A new blog post explains that on the new console, Backwards Compatibility can make Xbox, Xbox 360 and Xbox One titles look better than ever with HDR, 4K resolution and higher frame rates.

With the new system’s SSD, they should also have shorter load times, and they can even take advantage of its Quick Resume feature to keep multiple titles on standby at once. So that’s a few thousand games players can experience at the system’s launch, but we’re sure many of you are still waiting to hear about exclusives like Halo Infinite. Microsoft says you will, “soon.”
Continue reading.

Hopefully this is the last time we have to deal with that problem.

When Disney shifted The Simpsons back catalog from FXX to Disney+, it unfortunately defaulted to a 16:9 widescreen presentation that awkwardly cropped many older episodes. Now all those old episodes are available for viewing as originally presented, but you’ll have to choose to see them that way with a toggle. At least it’s available?
Continue reading.

Get ready for a sequel to 'Sonic the Hedgehog'

Your Canon camera can work as a webcam on macOS