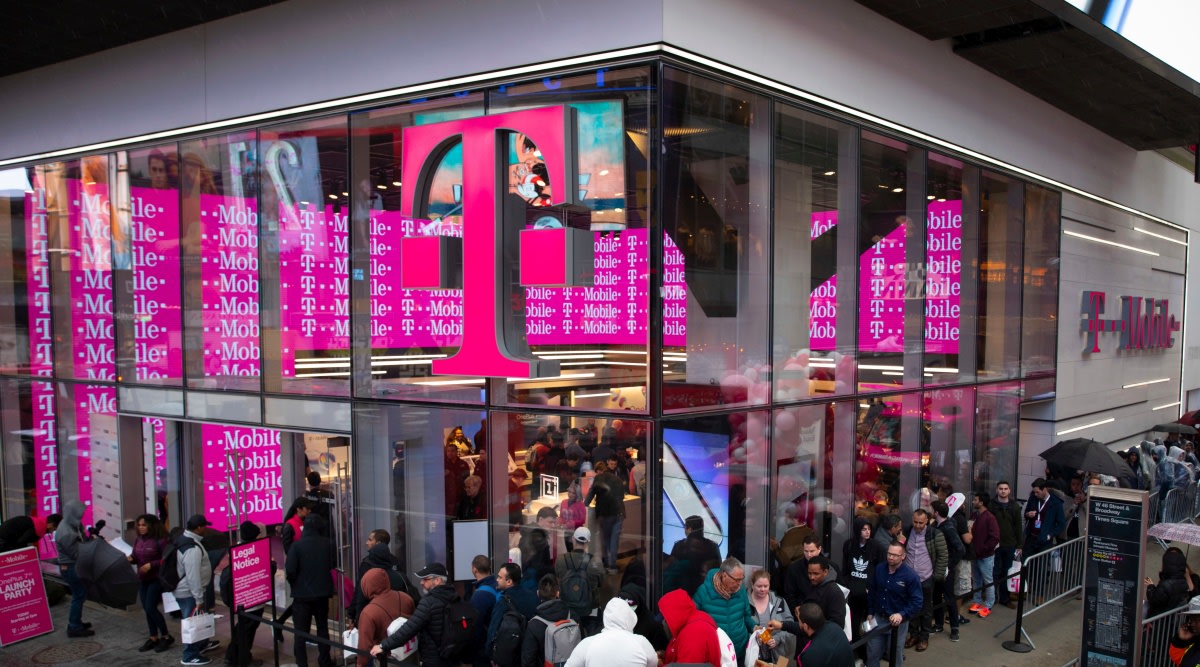 With no E3 this year, video game news is flowing steadily every day, and EA kicked off the week by revealing its 5v5 X-wing vs. TIE fighter shooter Star Wars: Squadrons. While space dogfighting sims of various scale have always been around, this one includes the hook of cross-platform play, which will include players using VR headsets on PC and PlayStation.

I’ve gotten a little tired of the squad shooter format, but shootouts in space that work across platforms is enough to pull me back in, and that’s before you add the Star Wars tie-in with a story that takes place after Return of the Jedi. Unfortunately the two-minute trailer we have now is more hat than cattle, as EA’s saving a “full gameplay reveal” on June 18th.

Even Ajit Pai was upset.

From about noon ET on yesterday, T-Mobile customers across the US had trouble with their voice and text message services. The company blamed it on a routing problem, and CEO Mike Sievert wrote that “an IP traffic related issue that has created significant capacity issues in the network core throughout the day.” The outage was so bad that Down Detector lit up hotspots in major cities, causing people to spread poorly sourced conspiracy theories about DDoS attacks from whatever enemy they could imagine.

If you’re still wondering how a problem like this could be so bad and last for so long, then Cloudflare CEO and DDoS protection expert Matthew Prince has a thread explaining the “far more boring” reality of what happened.
Continue reading.

Nintendo made a free ‘jump rope’ fitness game for the Switch

I haven’t been to the gym. You haven’t, either. And you hate running. Same. So let your Switch act as some sort of calorie burner, for free. The company has launched a free jump rope challenge game that logs your efforts through the Joy-Cons. It supports up to two players if you have a competitive spirit, and hey, no rope to trip over. Nintendo says the limited run will last through the end of September.
Continue reading.

After a teaser months ago, Lego’s latest gaming collaboration, this time with Nintendo, is here. The coolest part of the new Lego Super Mario kits has to be Mario. He’s twice the size of a regular Lego character — and has tiny LCD screens where his eyes, mouth and chest should be. These components, combined with a loudspeaker positioned on the back of his head, allow Mario to blink, grin and deliver fully voiced lines, like “yahoo,” “Lego Mario time” and “I’m-a-tired.”

The kit lets you make your own courses, so we did exactly that. The Starter Course alone will cost $59.99 at launch later this summer.
Continue reading.

Keep your home clean with these highly rated vacs 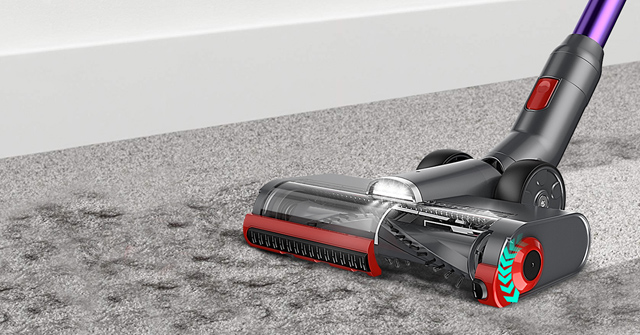 It'll be 'more subtle than flashy.'

PlayStation’s head of UX design says its user interface will look just as different as the PS5’s outer shell. A new interface was always on the cards — something a quick demonstration of the start-up screen confirmed last week. But in a LinkedIn thread, Matt MacLaurin said the team has created a “100 percent overhaul of the PS4 UI and some very different new concepts.” He added that the PS5 OS is “more subtle than flashy, but no pixel is untouched.”
Continue reading.

The Engadget guide to the best midrange smartphones

Who says greatness has to be expensive?

Companies go to great lengths to sell you on the flashiest, most expensive phones, but the features they pioneer quickly trickle down to more reasonably priced devices. Big, beautiful screens? Multiple rear cameras? Huge batteries? These all used to be high-end hallmarks that are now readily available in devices under $500. And, in 2020, with the likes of the new iPhone SE, the OnePlus 7 Pro and the Pixel 3a, there are some truly good phones to get. Chris Velazco, who knows way too much about all these phones, breaks down what you need to know.
Continue reading.

Its latest smart bulb is rated at 1,600 lumens.

Philips Hue has unveiled its brightest smart bulb yet, boasting an output of 1,600 lumens, which is the equivalent of a traditional 100W bulb. The brand says it’s enough to light a kitchen or garage, and if it’s ever a little too bright, you can dim the bulb wirelessly via the app. Each bulb will cost $19.99.
Continue reading.

The bizarre details of six eBay employees charged with cyberstalking

Engadget Deals: Grab an Amazon Kindle for $65 in time for Father's Day

Google's Home speaker could get a Nest-branded replacement