It's Inauguration Day, and Anthony Levandowski got a last-minute pardon.
Engadget|01.20.21
@engadget

In the US, today is Inauguration Day, and as Joe Biden took the oath as our 46th president, it’s worth taking a look back at the discussions four years ago. Back then, the “most tech-savvy” president exited as all eyes turned to Donald Trump trading in his Android Twitter machine for a secure device. 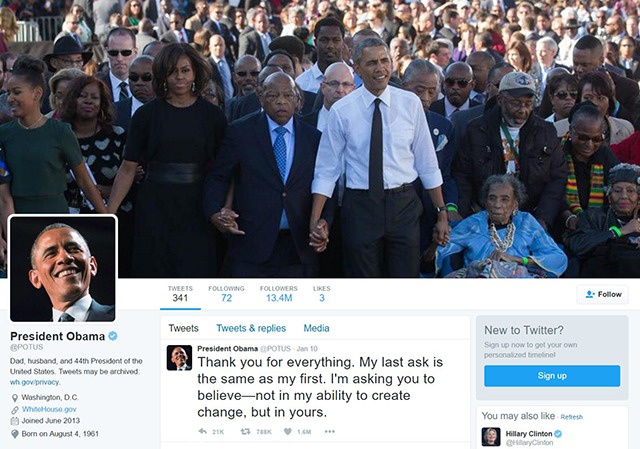 We know how things went after that. Donald Trump isn’t tweeting anymore (at least not from his main accounts), and the country is struggling through a pandemic. The outgoing president just saw his temporary YouTube ban extended and, in one of his last official acts, pardoned Anthony Levandowski for stealing self-driving car secrets from Google’s subsidiary Waymo.

On the other hand, the new chief executive is coming under scrutiny for owning a Peloton. Security of his exercise equipment aside, Biden’s administration took over the designated social media handles after he’s sworn in, and Twitter already provided a breakdown of how that works this time. 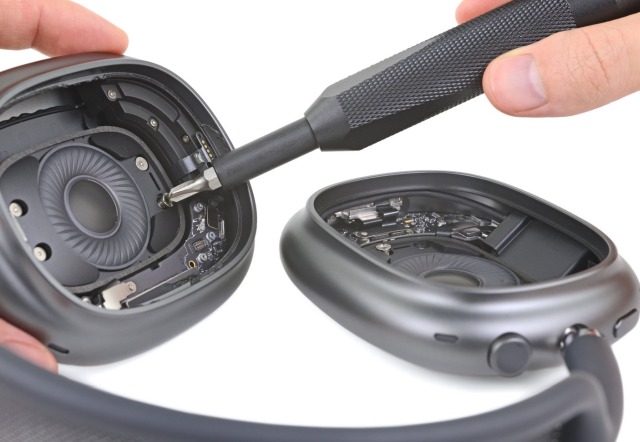 So what’s inside a pair of $599 headphones? Apparently, lots of screws. You can almost feel the implicit praise in the “both intricate and overbuilt” description of the electromechanical hinge, which serves as a justification of that hefty price. Even better is knowing you can pop out the headband from the ear cups with a SIM tool or paperclip to further aid repairability. Check out the full teardown for more information, plus some bonus looks at the innards of competing headphones from Sony and Bose.
Continue reading.

After nearly six successive loss-making years and a $5 billion commitment. 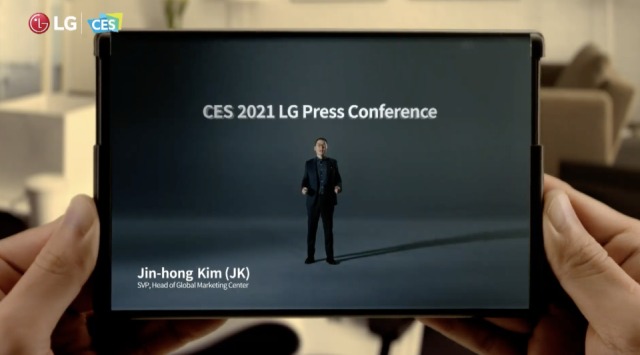 The Korea Herald reports that CEO Kwon Bong-seok said in a message to staffers it’s “about time for LG to make a cold judgment” on the ailing mobile division. Citing fierce competition in the handset market, the CEO said he’s looking at “sale, withdrawal and [a] downsizing of the smartphone business.”

In 2016, Engadget asked when LG would finally lose patience with its loss-making mobile division after it fell into a second deep slump. The company had managed to claw its way back to profitability after a loss-making 2013, but after slipping again in 2015, it never seemed close to a recovery.
Continue reading.

Ten more patients are approved for trials in Israel. 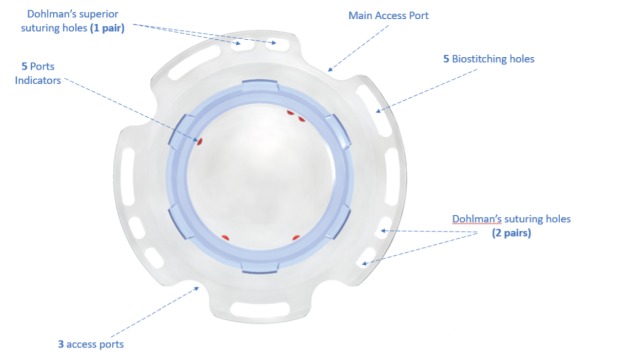 Developed by a company called CorNeat, the KPro is the first implant that can be integrated directly into the eye wall with no donor tissue to replace scarred or deformed corneas. Immediately after the surgery, the 78-year-old patient was able to recognize family members and read numbers on an eye chart. The CorNeat transplant is a relatively simple procedure compared to existing implants and uses a biomimetic material that supposedly “stimulates cellular proliferation, leading to progressive tissue integration.”
Continue reading.

ViacomCBS is ready to make a real streaming push.

On the same day Netflix revealed it has over 200 million paying customers, ViacomCBS revealed a rebranding for its streaming service. This spring, CBS All Access will become Paramount+ in the US, before it launches in Nordic countries, Australia and Canada later in the year.

Where All Access was originally focused on CBS and internet-only originals, the new offering includes shows from a host of ViacomCBS channels as well as Paramount’s movie library. In theory, you should have more reasons to subscribe beyond following the latest Star Trek series.
Continue reading.