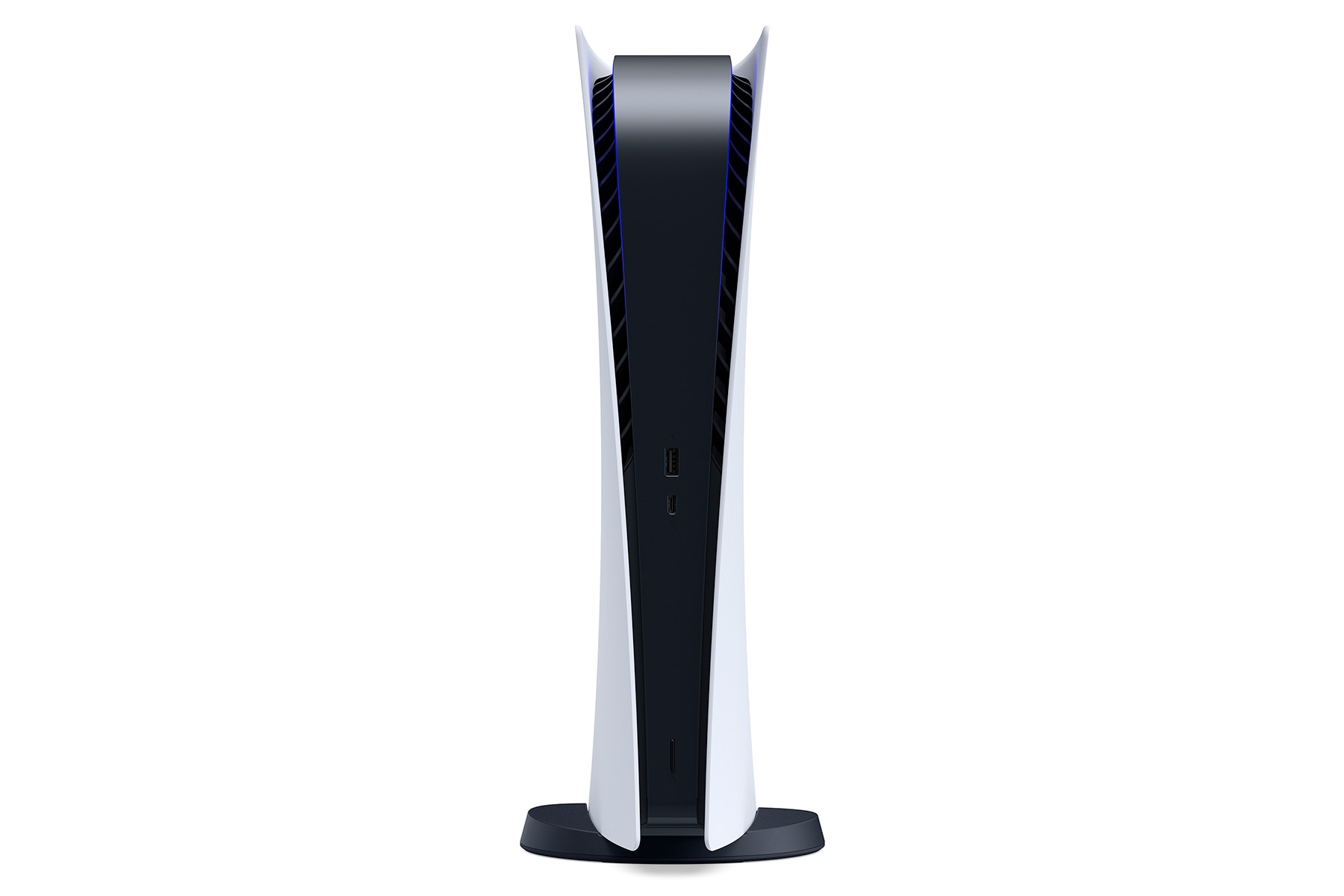 So, it happened. Sony finally showed us the PlayStation 5 and a whole lot of games. Of course there were exclusives like the Rocket League / Twisted Metal hybrid Destruction Allstars, a very Pixar-reminiscent action adventure title in Kena: Bridge of Spirits and Spider-Man: Miles Morales. And, also, some titles it will share with the PC/Xbox crowd in NBA 2K21 (look at that sweat on Zion, so realistic), Hitman 3 and another new iteration of Grand Theft Auto V.

That last one sets the stage for the next round of console wars, as Sony has negotiated free access to a standalone version of GTA Online exclusively for PS5 players for the first three months. Now the ball is back in Xbox’s court, unless your mind is already made up.

This is the PlayStation 5

Wondering how Sony’s next gaming console is going to look? Well, it’s not a black-gray oblong. Resembling that guy from Yu Gi Oh!, a router with white wings or a near-future skyscraper owned by an evil billionaire, it’s certainly a conversation starter. We still don’t have a specific price or release date, but we do know the PS5 will land in two iterations, with a Digital Edition — sans the disc drive —offering a presumably cheaper level of entry.

Other than some asymmetric chonk, the options don’t look hugely different. Sony hasn’t released dimensions yet, either, but rough estimates suggest it’s a pretty tall console, if it wasn’t already eye-catching enough. Oh, and if you like what you see, Sony also has a whole array of similarly themed accessories to go with your new console, from media controllers to headphones. Most of us were waiting to get a glimpse of the hardware, but the more surprising part might have been the strong game lineup Sony had to tease, including sequels for Horizon, Resident Evil and, whenever it gets here, Gran Turismo.
Continue reading.

‘The Last of Us Part II’ review

‘An exhausting journey, but a journey worth taking.’

Not everything going on today is about next-gen, because next week Sony and Naughty Dog will deliver a long-awaited sequel to their 2013 hit game The Last of Us. Nathan Ingraham has already played the entire thing, and, according to him: “The Last of Us remains one of my favorite pieces of media… and Part II didn’t let me down in the least, even though it evoked a totally different feeling to the original.”
Continue reading.

Over 100 Switch titles are discounted in Nintendo’s summer sale

Stock up on first- and third-party downloads.

It’s rare for Nintendo-made games to go on sale -- especially on the Switch’s digital store. This summer sale, however, offers discounts on first-party games whether they’re physical carts or downloads. Titles include Super Mario Party, Donkey Kong Country: Tropical Freeze and Kirby Star Allies, with most first-party games down from $60 to $42.

As for third-party games, there’s plenty to choose from. Gris, from Devolver Digital, is half off at $8.49, and Katamari Damacy Reroll is just $10. If RPGs are more your style, Ni no Kuni: Wrath of the White Witch, Dragon Quest XI S, Dark Souls Remastered and The Witcher 3: Wild Hunt are all on sale, too.
Continue reading.

Master Python with this $40 coding bundle 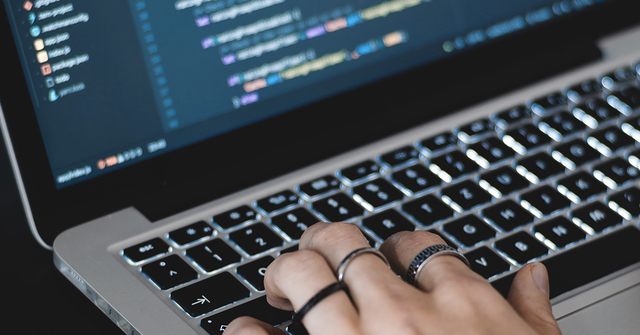 This year's online-only edition of the conference is free to 'all developers.'

With less than two weeks to go before this year’s entirely virtual edition of the Worldwide Developers Conference, Apple has announced the schedule for the event. The WWDC keynote will take place at 1 PM ET on June 22nd, and you can expect to learn about the future of iOS, iPadOS, watchOS, tvOS, macOS and more.

If you’re planning to watch, the keynote will stream from the Apple Park campus, on the company’s main website, the developer app and website, the Apple TV app and YouTube.
Continue reading.